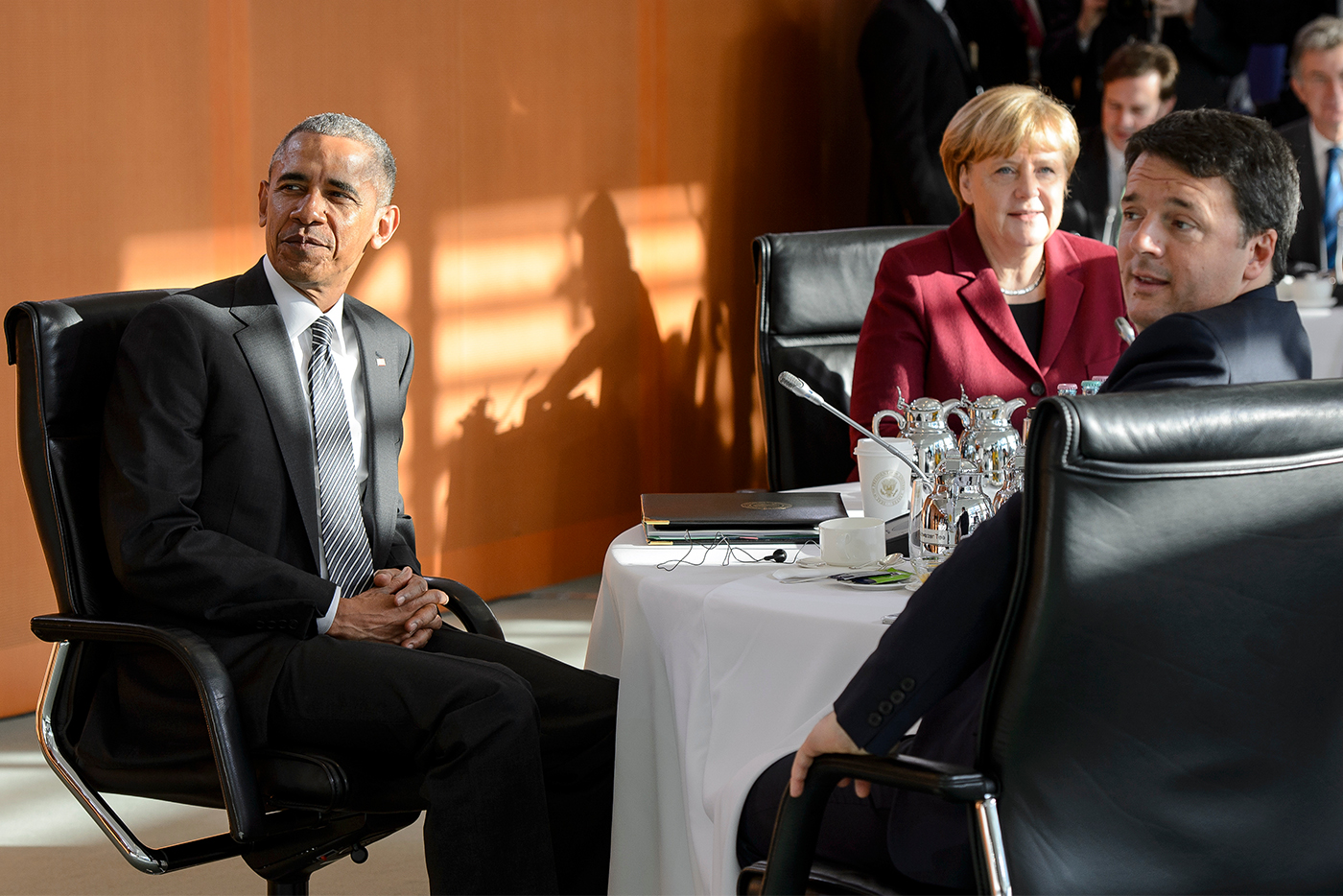 Dismissing globalization and moving toward isolation is not a course we want to be taking.

On June 23, the United Kingdom voted to leave the European Union. On Nov. 8, the United States voted for Donald Trump to be the next president. And on Sunday, Italian Prime Minister Matteo Renzi said he will resign after the country voted down a constitutional reforms referendum by a 6-4 margin fearing it would give the executive branch too much power, the latest victory for the right-wing populist movement that has gained traction across the entire western world.

What we’re seeing on both sides of the Atlantic is a frightening new coup of elite and establishment politics. Twenty-five years after the collapse of the Soviet Union, which the United States and western democracies spent decades working together to suffocate, those same nations are, one after another, dismissing globalization and moving toward isolation. And it is not a course we want to be taking.

The reasons for such a movement are obvious. The 21st century has so far been defined by two universal conflicts — economic stagnation and terrorism. With so many people thinking we’ve made little progress in combating both, emotions are turning raw, blood is running hot and people are desperate for solutions — no matter how extreme they may be.

While the economy and terrorism are two different things, they do bleed into each other perhaps more often than we think. In the U.S. for example, there’s a strong resentment toward immigrants not because of where they come from, but because of the “how do we take care of them when we can’t even take care of ourselves” feeling. But there is also an undeniable anti-immigration wave, particularly of those from the Middle East, that is due to events like 9/11 and the more recent attacks in Paris and Brussels. Far right-wing office seekers both here and abroad are exploiting fear as a means to tap into the anxiety that average people face. It is what I have come to refer to as “the Brown Scare,” a 21st-century version of McCarthy-like paranoia of Muslims, fed to the masses for political gain.

And that paranoia is gaining steam. In the U.S., we just elected a man as president who proposed banning all Muslims from entering the country. In the United Kingdom, over the course of the past 20 years, the percentage of Britons ranking “immigration/race relations” as among the country’s most important issues has gone from near zero percent to about 45 percent, and 77 percent of Brits today believe that immigration levels should be reduced. Norbert Hofer, leader of the anti-immigrant Eurosceptic Freedom Party, was almost elected western Europe’s first far-right head of state since World War II in Sunday’s Austrian elections. He was defeated, but a swath of European countries face elections in 2017 where similar candidates are gaining support. Polls in France have consistently shown Marine Le Pen, who is running on an anti-immigrant, anti-trade platform and wishes for a French version of Brexit, will make it to the final round of voting in the spring to replace unpopular Socialist President François Hollande. And German Chancellor Angela Merkel, who recently announced her bid for a fourth term, will undoubtedly face opposition who will criticize her for allowing in 900,000 refugees fleeing wars in the Middle East and Africa. It’s not just leaders of course. Many such people have slowly begun gaining power in European governments in the last few years.

Speaking of paranoia, let’s get this straight right now. Trump is not Hitler. To make that historical analogy, as so many have, is absolutely absurd. But, the actions Trump and other nativist extremists think we should take, create Hitlers. Closing borders, retreating from the world stage and “America first” is simply not going to make jobs reappear and make wars disappear. To do so would put the European Union and influence of the U.S. at great risk. And in an age where we have a resurgent Russia, a strengthening China, an ambitious Iran and a nearly nuclear-armed North Korea, this is really not the time to pack up and go home. We did that after World War I and we all know the result was not pleasing. If you think that’s exaggerating, it’s not.

It wasn’t that long ago that our country and our European allies first defeated fascism, then spent half a century collaborating to bring communism to its knees. So, why would we think defecting from blocs and tuning out the world is going to stop the new global threats of our time like terrorist attacks in Paris or an annexation of Crimea?

If we need any convincing, all we have to do is look at a new memoir by James E. Mitchell called Enhanced Interrogation: Inside the Minds and Motives of the Islamic Terrorists Trying To Destroy America, discussed by Washington Post columnist Marc A. Thiessen. In the book, Mitchell describes his discussion with Khalid Sheik Mohammed, the mastermind of the 9/11 attacks. As the columnist acknowledges, many argue that 9/11 occurred because al-Qaeda wanted to draw us into a quagmire in Afghanistan — something the Islamic State also wants us to do in Iraq and Syria. But Mohammed told Mitchell the purpose was to make us “turn tail and run,” telling Mitchell this: “We will win because Americans don’t realize … we do not need to defeat you militarily; we only need to fight long enough for you to defeat yourself by quitting.”

That’s what the west is really being tested on. Leaders are saying we need to close borders, turn away refugees, ban whole religions, abandon trade deals, turn off the lights, shut the door and care for our own and only our own. Then it’ll be like the good old days. Then we’ll be great again. If that’s what we do, if that’s who we become, then we’re quitting. And we cannot quit now. The entire civilized world and global stability depends on it.

Will Hillary Clinton Be the Mother of Disclosure?
A Summer Afternoon’s Flying Chevron
To Top