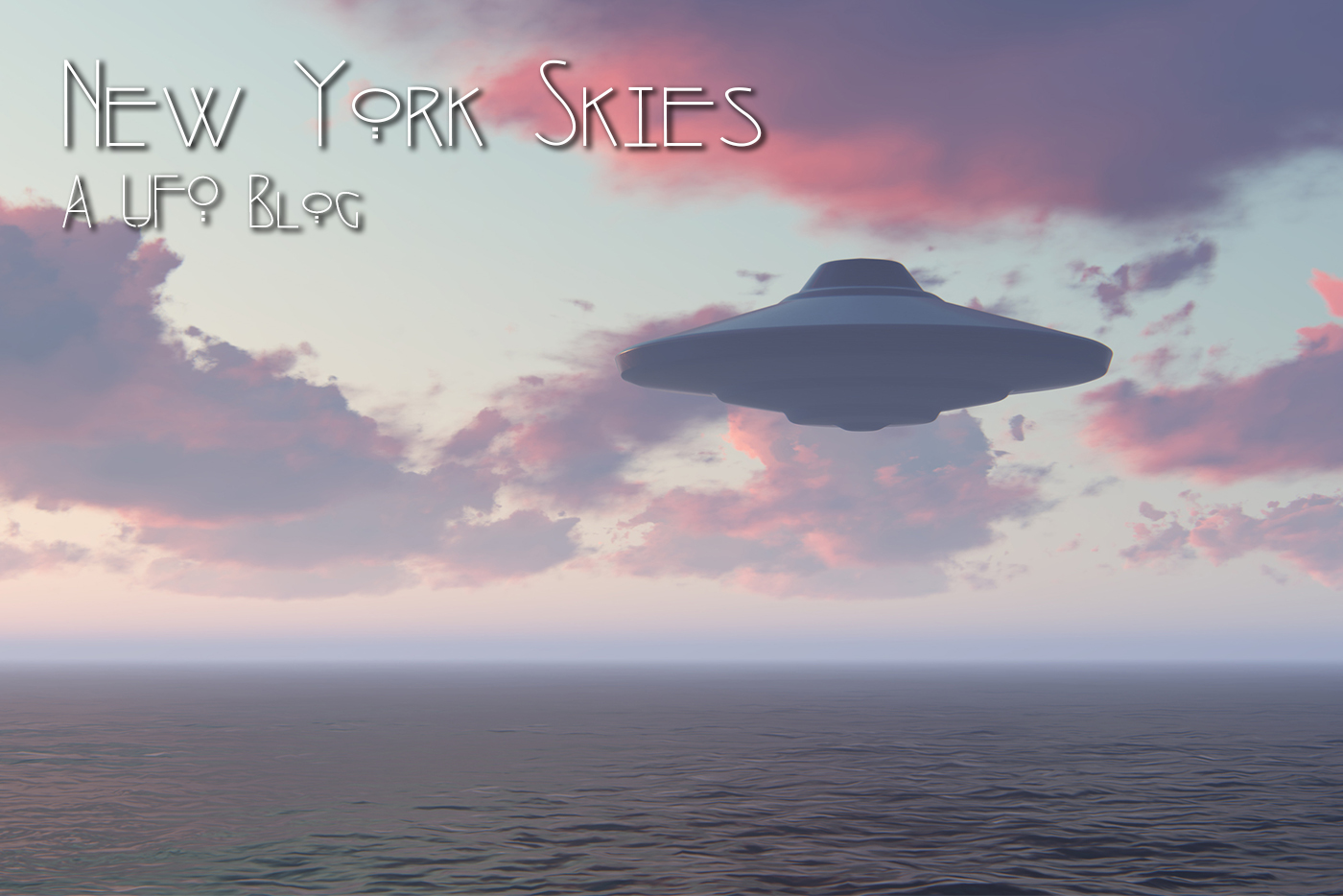 This account comes from the town of Steilacoom in Pierce County, Wash. It’s the story of a couple of little girls, their dad and a large flying saucer over the water.

Andrea and Beth are now in their mid-70s; their story happened when Andrea was 9 and when Beth was 8. Steilacoom, Wash., is on the coast of Puget Sound, and back in 1949 it was a quaint place with a population of about 1,200. These days it’s grown to about 6,200.

Andrea said it was late August, just before school started. The girls and their dad were down by the water at dusk admiring the sunset.

“It was just about dark when this beautiful saucer-shaped object appeared out over the water, which seemed so close to us,” Andrea said. “It made a humming sound, and it had beautiful lights all around it.”

She further explained that the saucer hovered over the water for perhaps 10 minutes, maybe longer.

“My father was alarmed and grabbed my sister and me … we got into our car and drove away on a deserted road. The saucer seemed to follow us for some time, something which upset my father.”

Andrea said neither her or her sister were afraid. “Its beauty with the lights hovering over us made us feel warm inside and safe,” she said.

The two women said they both experienced a feeling of wonderment and joy for having been witnesses to something so majestic and beautiful when they were children.

Washington state is No. 4 in the nation for UFO sightings with 5,213 between 2001 through 2015. Pierce County on Puget Sound reported 473 UFO Sightings, or 9 percent of the state’s sightings during the same period. The town of Steilacoom logged three sightings during that time.

Let’s take a look at some recent UFO sighting reports from Washington state:

Aug. 15, 2017: At 11 a.m. a resident of Seattle reported seeing an orb with pulsing lights in different colors.