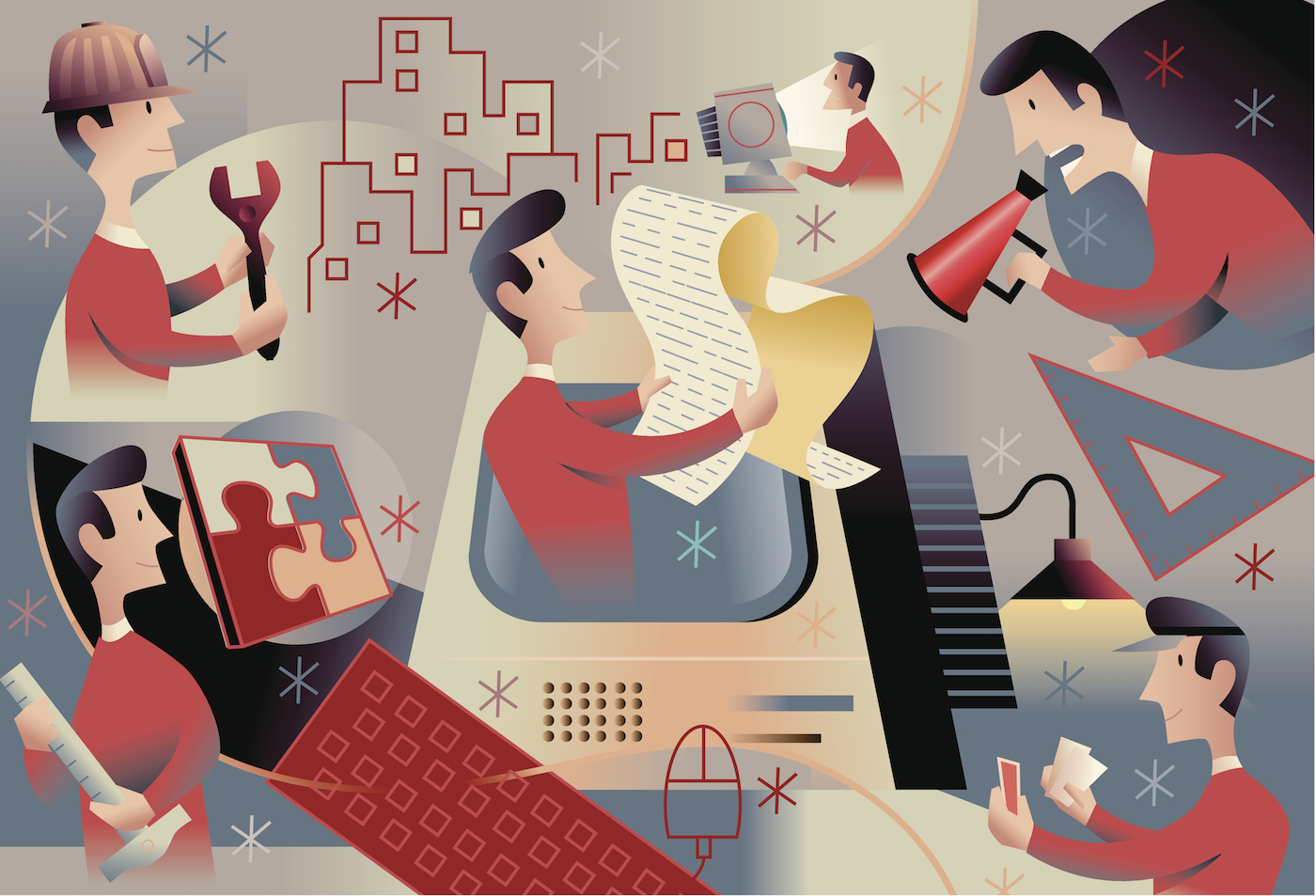 We really don’t need another example reinforcing that upstate New York, which once led the country in economic prosperity, continues to fall further behind while the rest of the state and nation make a slow but noticeable recovery from the Great Recession. And yet, we have one.

On its face, a Sept. 4 report by state Comptroller Tom DiNapoli looks promising for New York state. The unemployment rate has fallen to 4.8 percent, the lowest in nine years, and a reported 9.1 million people were working in 2016, the highest number since 2009.

Buried amid the details is a stinging reality: Much of upstate New York is seeing these numbers as the result of a much smaller workforce, as more people drop out of the labor market or move out of the area.

Not surprisingly, the comptroller’s report found that New York City, the Hudson Valley and Capital region saw participation in the workforce increase in recent years. Meanwhile, Central New York, the North Country and Western New York have seen decreases. The Southern Tier region was hit hardest, with a drop of 8 percent.

The question remains: How much more of this can we take? The number of people who have moved out of New York since 2007 is expected to reach the 1 million mark later this year. While the number of immigrants and newborns have kept the statewide population relatively stable, the upstate region is rapidly hollowing out.

These are people who are leaving with their work ethic and skills, spending money and tax dollars. A sustained mass exodus like this will continue to hinder any kind of economic growth in communities across the region. And businesses closing or moving with no new ones to replace them will continue to create gaping holes in local budgets that many governments are already finding harder to fill.

We’re wandering further down a dangerous road. Even as the job market makes a slow comeback, the huge loss in skilled workers will provide less incentive for old businesses to stay and new ones to come or start up. The longer we’re in this cycle, the closer we get to the point of no return, let alone recovery.

That leaves us with another question: What is it going to take for our officials to come to realize that upstate needs economic revitalization now? Enough with the flashy television commercials chiming how “all around New York, the economy is growing.” Enough with the state politicians who come north of Poughkeepsie once a year with colorful lecterns to give a speech about how New York business is roaring back. Enough with all the noise. It’s time for some real action.

We need to find a system that works, and more importantly, stop pushing systems that have shown us that they don’t. Indeed, New York spends approximately $8 billion a year on job-creation programs — more than any other state — and yet the workforce upstate continues to decline.

A lot of that money has gone to initiatives that, in many cases, fell short of the job goals or have been tainted by corruption. For instance, the Empire Zones initiative, which operated between 2001 and 2010, was designed to attract new businesses and jobs into economically depressed areas. The program failed, as it ended up providing the benefits for companies but many of those companies didn’t return the favor by providing new jobs or investments.

Now we’re amid Gov. Andrew Cuomo’s Start-Up NY job creation program, which provides 10-year tax breaks for companies and their employees if their operations are consolidated with a college, and was established in 2013 with the “lessons we learned from Empire Zones.” But after spending $53 million on advertising the initiative, it has created a mere 1,100 jobs in its first three years, much lower than expected. After each report of the program’s bad performance, state officials ask for patience, claiming the program is still maturing.

But it’s not working. And we don’t have the time to keep being patient. The thousands of people who are moving out-of-state are a testament to that.

It’s time for our lawmakers to swallow their political pride and put an end to their rosy rhetoric about the upstate region. It’s time for some serious re-evaluation of the state’s economic development initiatives. It’s time to admit that what works for Long Island might not work for Buffalo. It’s time for experimentation with new formulas for job creation. It’s time for something that keeps people from moving away and convinces those still here that this area is more than just an industrial wasteland and drug overdose epicenter.

Common sense teaches us that when something isn’t working, it’s time to change our ways. But unfortunately, common sense in our state government is often not so common. Let’s hope that changes soon. If it doesn’t, upstate New York won’t just continue to fall behind. It will be left behind.