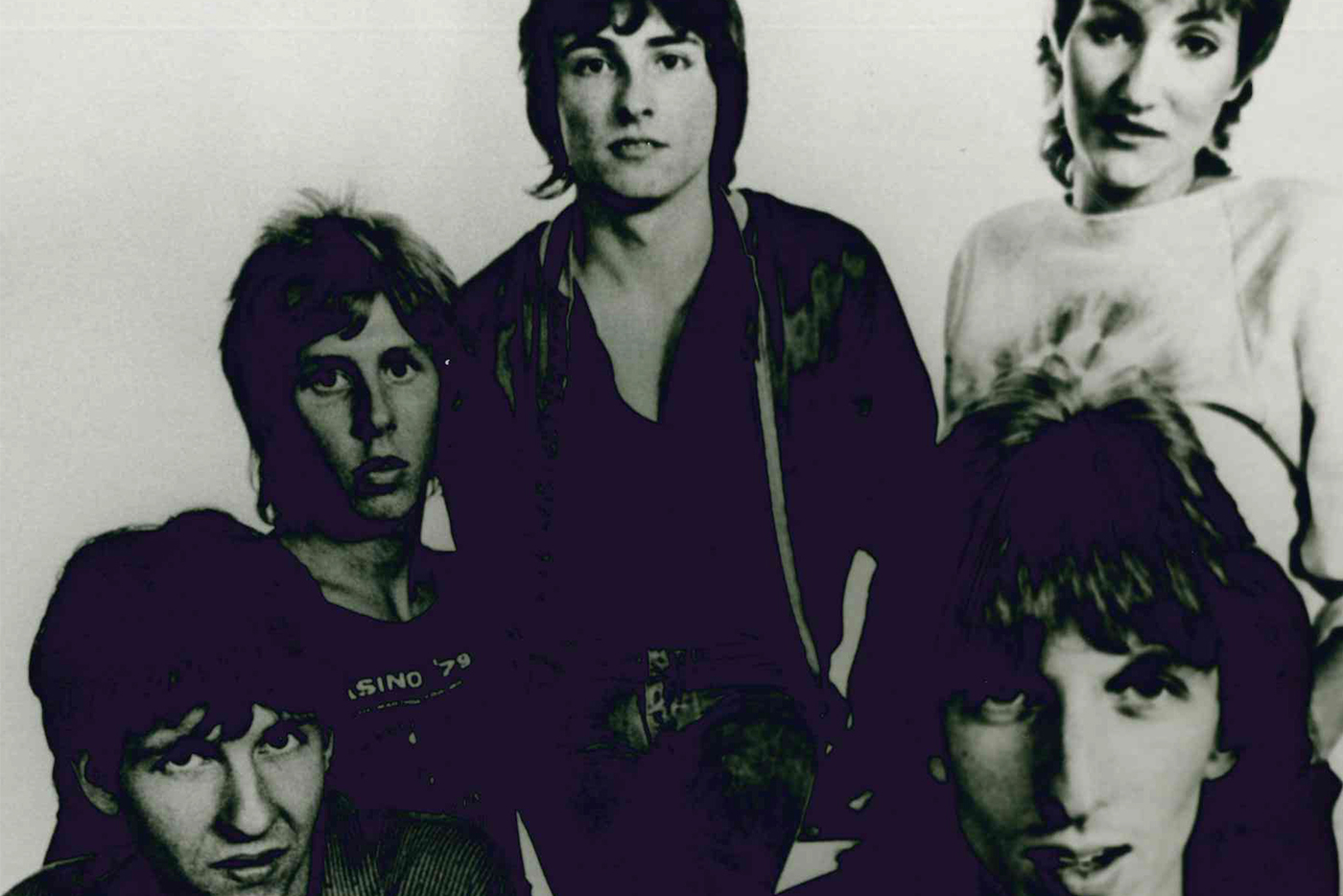 TeXchromosome road show begins with its founder’s homecoming in Syracuse.

On Wednesday, June 1, the Dinosaur Bar-B-Que will become a site for song swapping and storytelling as Penny Jo Pullus, Kay Miracle and Kim Monroe will kick off the TeXchromosome road show. 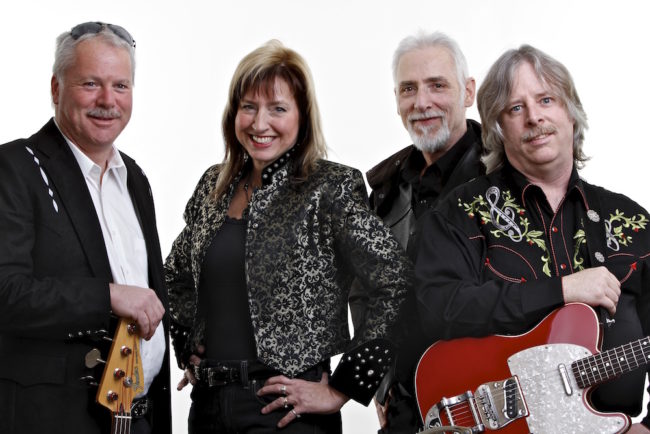 TeXchromosome is also the brainchild of Pullus, who says, “It’s about bringing out the Texas spirit in women from all over the world. TeXchromosome is a battle call for women in the music business.”

Although TeXchromosome has been functioning for 15 years in Austin, Texas, the Syracuse stop marks the start of its nationwide road trip. Pullus plans to bring the show to San Francisco with Syracuse native Kim Lembo, and to New Orleans with Brigitte London.

She chose Syracuse as the starting point, symbolic of her own musical beginnings in the Salt City. Pullus, who grew up within a musical family, still remembers the lyrics she sang in a third-grade play about Mother Goose characters having a revolution because they want new stories: “We’re Hansel and Gretel/ We don’t want to meddle/ But we want to join your revolt/ We want a new tale/ Our old one is so stale/ We think we are entitled to vote.”

Pullus used to frequent Gerber Music at the original Fairmount Fair location and had her own band by high school. Her first group, Penny Arcade, never made it out of the basement, yet she made an auspicious debut with her power pop band, The Natives.

“We had one gig at the Polish American Legion Hall,” she says. “They hated us. They threw popcorn. I screamed (profanely), threw down the mike stand and stormed offstage trembling and crying into the arms of (band members) Scott Sterling and Tom Decker, who assured me that was the most badass thing they had ever seen. I was hooked.”

The Natives played original material, as did The Works, The Flashcubes and The Most at the time. She recorded with Mark Doyle for the Delso label and was on the WAQX-FM 95X Soundcheck album produced by local radio royal Dave Frisina. She started another band, Rockin’ Bones, with Joel McKissick on bass and Cathy LaManna on drums, played CBGBs and the Cat Club in New York City and even won the MTV East Coast Battle of the Bands, leading to major label attention. Although a deal was never struck, the music never stopped.

“It was Greg Spencer from Blue Wave Records who gave me a kick in the ass,” she recalls. “He handed me the Texas Music Industry Guide and the record Dreams Come True by blues artists Lou Ann Barton, Angela Strehli and Sarah Brown, an all-girl kick-ass vocal blues band. He said, ‘You have to get out of here!’ I had nothing to lose.”

She relocated to Austin in 1996 and felt an immediate connection to the city. “It resonated with me,” she says. “It felt organic and like your most favorite pair of jeans: warm, snug and comfortable. I don’t think I could live in any other city besides Austin.”

But the move also provided challenges. She had no connections there, no one to rely on or to co-write songs. She had to teach herself guitar, an experience which proved to be the most humbling of her life. “More than once I hid in the bathroom of some dive bar,” she says, “embarrassed of my guitar performance.”

But when fellow Syracusan Jon Notarthomas also landed in Austin, the two became closer friends than they had ever been in Syracuse. The result was a musical collaboration that brought them across the United States and to Europe. Notarthomas has since co-produced Pullus’ last four albums.

Pullus is now a promoter for Austin’s music makers. “South by Southwest (the annual Austin music festival) is huge, but local artists were falling through the cracks,” she says. She started creating events for local musicians, and TeXchromosome was born.

“I met these singer-songwriter women that were fantastic and I wanted to be part of making this emerging women-artist community grow,” she says. “TeXchromosome has grown and has been my solo artist platform, but also a way to showcase other talent.”

Kay Miracle and Kim Monroe have been part of the Texas event, but still call Syracuse home, making them easy choices to start the road show. Pullus and Miracle first met in the 1990s, as Pullus describes that they “share an unspoken bond. I see it in that smiling face and hear it her hearty voice.”

Meanwhile, Pullus has watched Monroe’s progress over the years. “She’s turned into a beautiful woman and great talent,” Pullus says. “She has become a great songwriter. I have seen her blossom.”

The TeXchromosome showcases will spread the music of these women, and other talents, across the country. “We are going to keep a thread of musical consciousness from the West Coast to the East Coast and on down to the South,” she says. “And I can’t think of a better place to start and finish this celebratory road trip of mine.”[snt]