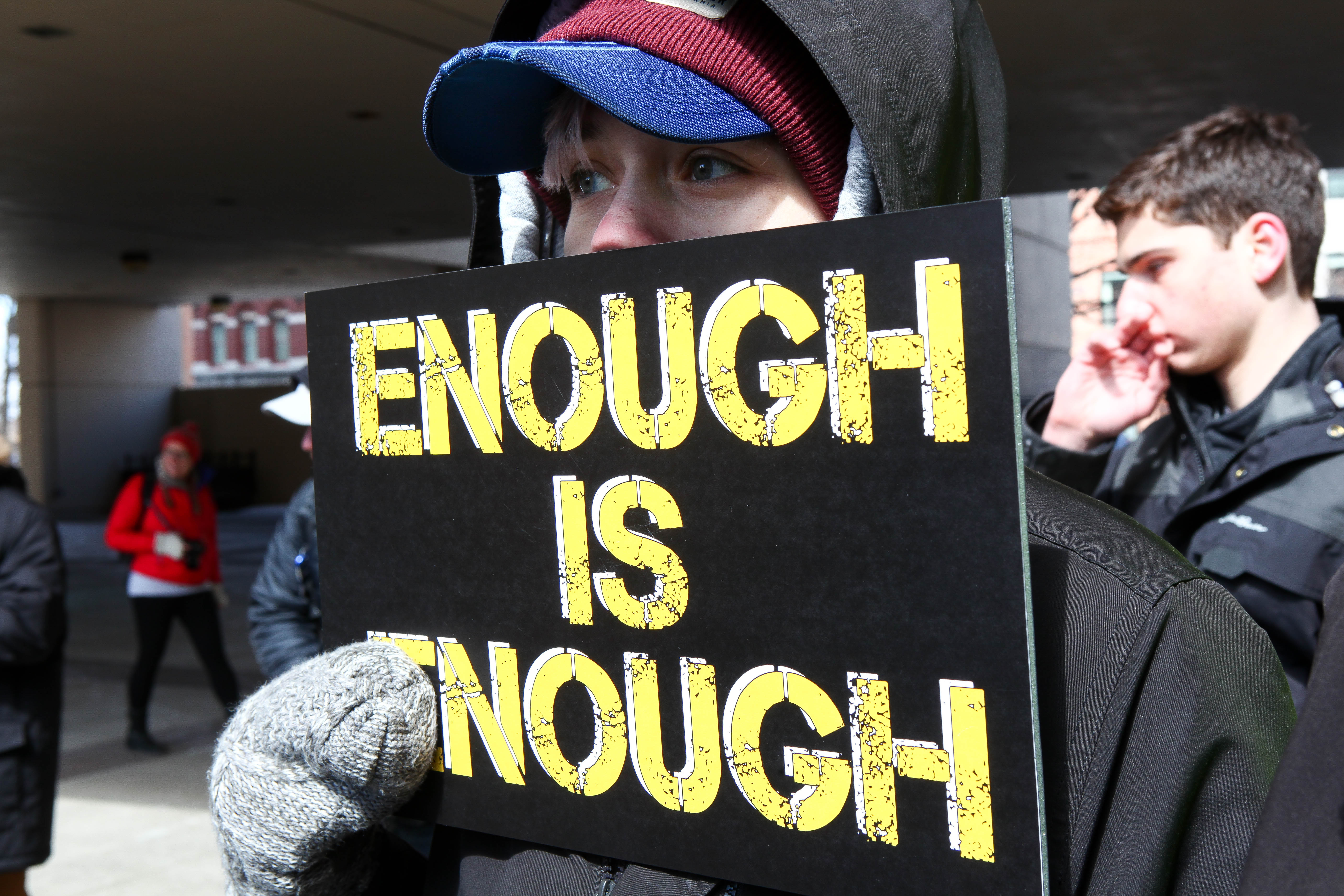 The March For Our Lives rally on March 24 was part of a worldwide observance in honor of the victims of the Parkland, Fla., school shooting. The Syracuse event began at noon with a march from the Everson Museum of Art to the James M. Hanley Federal Building on South Clinton Street. 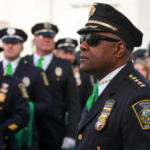 The crowd seemed jovial for such a serious issue, while the police presence was far from overbearing. “I’m not good at counting people,” one officer said, “but I think there’s 800 here.” By the time the crowd reached the federal building, media types estimated it at more than 1,000.

Observing the pre-march scene at the Everson, Sam Roberts, a veteran of several local civil rights movement encounters, said it would be hard to tell if the nascent movement was for civil rights. “But it’s for human rights, for sure,” he asserted. “It’s been growing for a long time, and this is the most recent. We’ve got to keep fighting the fight, but we’ve got to fight together.”

Questions of how integrated the group might be were raised by several observers asking why it contained so few people of color. Urban CNY publisher Ken Jackson noted that while real efforts at inclusion have been the case nationally, the number of factions contending in the new movement locally have gotten in the way of a united effort. “They preach to us,” he adds. “But this is not happening in urban schools.”

Whatever the factionalism, the March for Our Lives drew a significant range of local social activists. For Kitty Burns, who had begun her involvement with opposition to the Vietnam War in the 1960s, it was déjà vu all over again. She noticed a homemade sign held by a preteen that read “Give up for Lent guns, bullets and the NRA,” which indicated for her the depth of the youth activism. “When I was growing up,” she said, “we gave up candy for Lent.”

Burns had been among the three dozen protesters at Congressman John Katko’s office on Feb. 21; they had delivered an oversized check for “thoughts and prayers” on the issue of gun control and his taking campaign contributions from the National Rifle Association. On two days Katko staffers allowed two of the protesters into the congressional office to make their case and present the check. 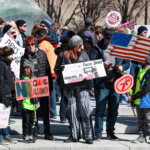 Read: “Youth Takes Its Stand: Perspectives from the March For Our Lives rally in downtown Syracuse”

According to Burns, one element of that youth attitude could be observed by simply watching the crowd at the Federal Building. The number of older people was far outnumbered by the number of youth, and as the event approached its 2 p.m. conclusion, a steady stream of elders left the crowd. Then again, it was unseasonably chilly for a late-March afternoon.

That youth attitude was best personified by two of the march’s organizers, Christian Brothers Academy students Aishwarya Varakantam and Sydney Schulman. At the Everson they circulated the crowd, quietly cheerleading and reinforcing the spirit. They didn’t realize how big this thing would be, they admitted, while maintaining that they would soon be old enough to vote, in anticipation of which they were planning to set up a series of voter-registration stations.