The video sparked conversation throughout the academic and journalistic world about the potential dangers of media consolidation. The group owns 193 television stations and 614 channels throughout 89 U.S. markets, according to its website. The company’s corporate leadership is also right-leaning, and concern was raised about how the script echoed buzz-word-filled statements made in the past by President Donald Trump without giving any specific examples of the so-called “fake news,” the Associated Press reported.

Sinclair defended the promotional videos, with representatives stating: “Our local stations keep our audiences’ trust by staying focused on fact-based reporting and clearly identifying commentary,” according to USA Today. But current and former anchors and reporters who worked for the Sinclair stations expressed frustration with being forced to recite the script, with others claiming the company is “encroaching upon trusted news brands in rural markets.”

We’re asking you: Do you think the prepared script should be a cause for concern? Vote now and share your thoughts. 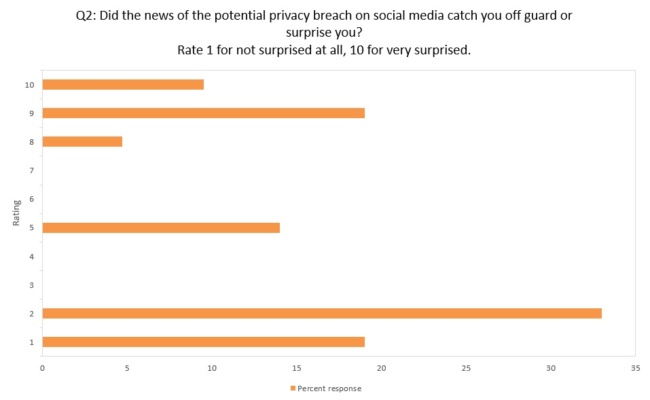