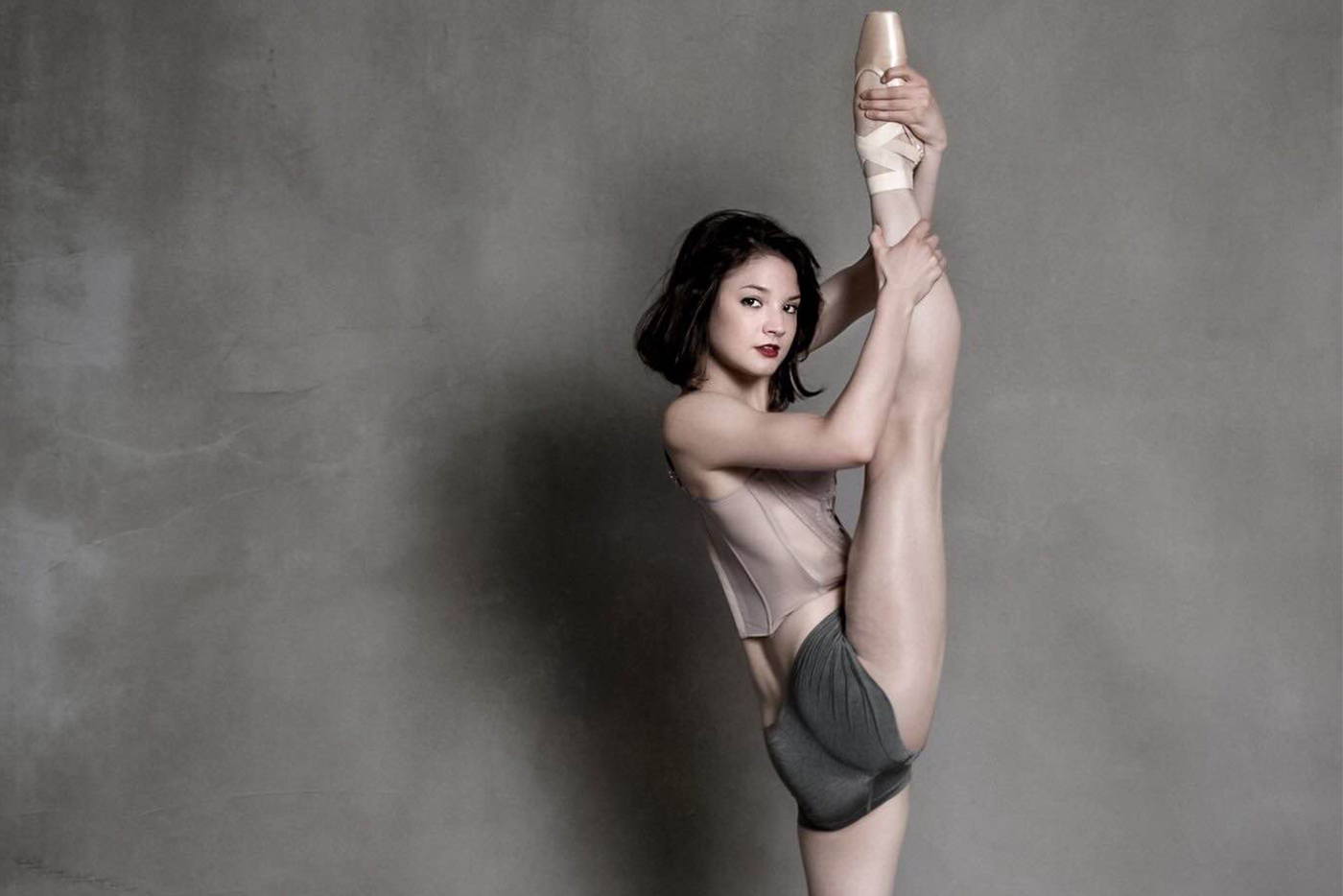 The Syracuse City Ballet kicks off its 20th anniversary season with a special performance entitled “An Intimate Evening” on Thursday, Sept. 22, 7 p.m., at the Mulroy Civic Center’s Bevard Studio, 411 Montgomery St. The hour-long, limited-seating show allows patrons to get up close and feel the launched sweat droplets of local and national ballet professionals.

Those who have seen live ballet will have the opportunity to witness a new side of the experience, while newcomers will be introduced with a full-fledged welcome. Tickets are $22.50.

The company has actually been around for 25 years, although it was not incorporated until 1997 as Syracuse City Ballet. The troupe’s original studio space at Robinson Memorial United Church is still used today.

“I started dancing with Syracuse Ballet Theatre too-many-years-to-say ago,” recalled artistic director Kathleen Rathbun, back when Tony Salatino — who now instructs at Syracuse University — was the artistic director. “I was in New York City when it folded.”

When Rathbun returned to the Salt City, she wanted to continue the tradition of ballet in the area and give youth the same opportunity she had — not a typical school where lessons were given leading up to a year-end recital.

“It was to be a school where you are mentored by professional dancers in a professional environment,” Rathbun said. “Not everyone gets a part, and you have to work hard and understand the dynamics to earn that part.”

Rathbun recalled a newspaper article when she first started that claimed Syracuse “wasn’t a ballet town” and another company wouldn’t make it. Yet much like Symphoria’s rising from the ashes following the Syracuse Symphony Orchestra’s collapse, Syracuse City Ballet is still high kicking to start its third decade.

“We have three amazing guest artists coming in,” said Rathbun. “Two were actually trained here, and now they are elsewhere, continuing their professional careers.”

Jake Casey, now with the Cincinnati Ballet, returns to Central New York after worldwide travels that included workshops and choreographing shows. He was last seen in the 2015 production of Swan Lake. The second performer is Claire Rathbun, daughter of the ballet’s director, who is currently moving from the Washington Ballet to Broadway. Her accolades include being honored with a Youth America Grand Prix medal two years ago.

Also taking the stage is acclaimed dancer Zachary Downer, who was seen on Fox-TV’s So You Think You Can Dance. He is jumping back on land after a stint with Disney Cruises.

Claire Rathbun and Casey will be performing a pas de deux, a dance for two, and a coda from the ballet “La Corsaire.” They will also perform a more contemporary piece followed by solo performances. Downer will perform several contemporary pieces.

Stephanie Dattellas, the company’s ballet mistress, will perform a modern-jazz fusion piece, along with a special preview of a new 10-movement piece, co-choreographed by Dattellas and Rachael Cierniakoski in collaboration with Onondaga Community College’s drum ensemble.

The OCC band, under the direction of Robert Bridge, will perform music inspired by nature. To complement the music, the two choreographers took environmental aspects — grass, the sun, the moon, stars, a sandstorm — as inspiration for the routines performed by the company’s corps de ballet.

Dattellas said the seven-movement segment will be 25 minutes of straight dancing. Whether or not the music will be performed live will be a surprise, she added with a smirk. A question-answer session will follow the show.

Anyone from around the area can audition for Syracuse City Ballet. Dattellas has also designed an outreach program for city and surrounding area schools to raise awareness of the program.

“Last year we went to seven or eight schools. We’ll tie our visits in with a production we’re putting on,” said Dattellas. “I’ll read the story to the kids, talk about theater etiquette, and they would learn choreography from the show and they’d perform in front of their peers.”

Syracuse City Ballet’s season includes the holiday favorite The Nutcracker, which will be performed Friday, Dec. 2, 10 a.m. and noon for students and organizations; Saturday, Dec. 3, 1 and 6 p.m.; and Sunday, Dec. 4, 2 p.m.

Snow White, which was the first production the company put on under the direction of Rathbun, will return Friday, March 10, 7 p.m. and Sunday, March 12, 2 p.m.

“For our city to have its own ballet company is completely different than bringing in the Moscow Ballet,” Rathbun said. “We live here. We create here. We go to the grocery store and live our lives here. We are part of this community, and it’s awesome that we can do this.”