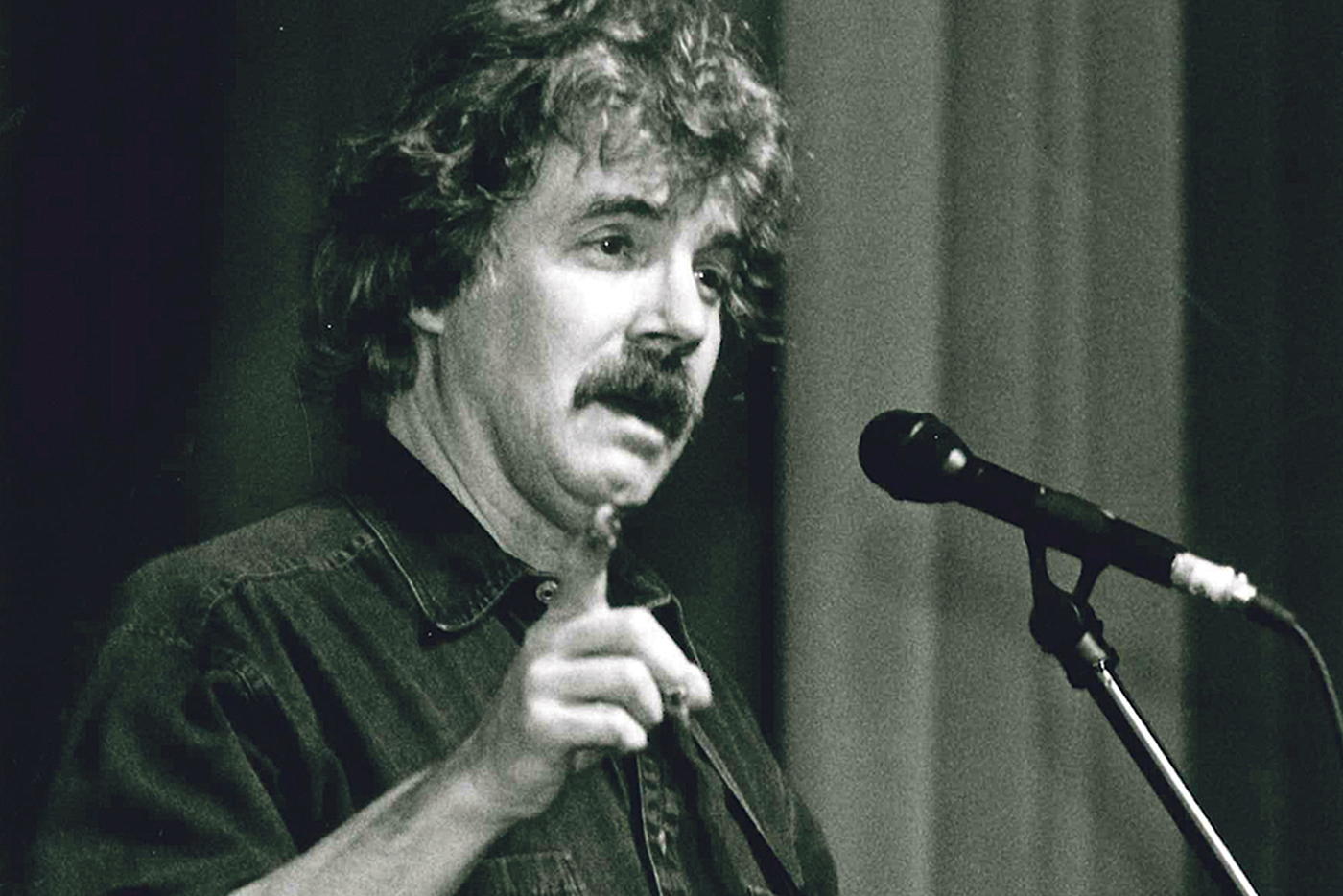 Tom Rush is still performing and writing songs at age 75.

Since 1961, Tom Rush has represented the quintessential folk singer-songwriter, to the point that Rolling Stone credited him with ushering in the entire era.

Rush started his career while he was studying English literature at Harvard University. He played old folk songs at coffeehouses and while he wandered through his young adult life without a plan, he simultaneously built himself a legendary career.

While home in Massachusetts, Rush spoke with the Syracuse New Times about his long career and what’s next for his music.

I started piano lessons when I was 6 years old. I hated them. My parents both wished they took piano lessons, so they made me. It was torture for everyone involved. But I had an older cousin who taught me how to play ukulele and I enjoyed that a lot. Then I got a baritone uke and that turned into a guitar.

When did you start playing out?

I had a little band in school. We were very bad. I got to Cambridge (Massachusetts) and there was a whole lot of folk music and a coffeehouse scene. I had a 30-minute live music radio show on Harvard’s radio station. It caused me to habituate the coffeehouses and go to open mikes looking for people to come on the show.

And then you started playing them?

Yeah, it was pretty scary at the coffeehouses. I had no idea what I did the first night. But I did well enough that the owner told me to come back. My first paid gig on stage I got fired because people were listening too much (instead of talking and buying things).

How did you turn it into a career?

I took a year off from college, partly because I was flunking out. I was spending too much time in coffeehouses. I saw if I could make a living at the music thing, so I traveled around, down the East Coast. People would pay me to sing. So I finished my three remaining semesters at Harvard and during that time, I made my first two albums. I graduated and kept going. I thought I’d keep playing music until I figured out what I was going to do. I guess I’m still figuring it out.

How did you meet Matt Nakoa?

I was doing shows at a symphony hall in Boston and would have guest artists, so I’d send song demos to them. I was working at a studio and the host said, “I’ve got this kid staying here who plays keyboards. Do you want him to play on it?” I said no. He asked again and again. I thought, this guy is giving me free studio time. I’ll put this kid on keyboards for one song and I was mad about it. Then he was so good, I put him on all the songs and I invited him to be part of the band. That was probably 2013 or 2014.

And now you play together quite a bit?

He was available to do some gigs with me. He has his own career going, but he said yes, when he’s free he plays with me. It’s just great. I hope when he’s playing stadiums he’ll let me be the opening act.

What keeps you playing after all these years?

I like playing for people. I really enjoy getting up and playing songs that I love for a crowd. I love introducing people to new stuff and old favorites. And I tell stories that have taken on a larger role. When I was working solo for a bunch of years I’d tell stories that had nothing to do with anything. And people started requesting the stories! I love doing it.

Where do your songs come from?

I really don’t know where they come from. I’m not good at sitting down and writing a song. I can’t say, “OK, I’m gonna write about Donald Trump.” They just arrive and I try to scribble them down before they leave.

What advice do you have for musicians who want to do what you do?

A publishing house wants me to write a memoir. It keeps turning into an advice column. I’d say, “Play in front of a live audience every chance you get. You’ll learn more in front of a live crowd than months of practicing in the garage.”

What’s next for you?

I’m trying to finish enough songs to do an entire album of self-penned material. I’ve got time in Nashville in March, so I better hurry up.