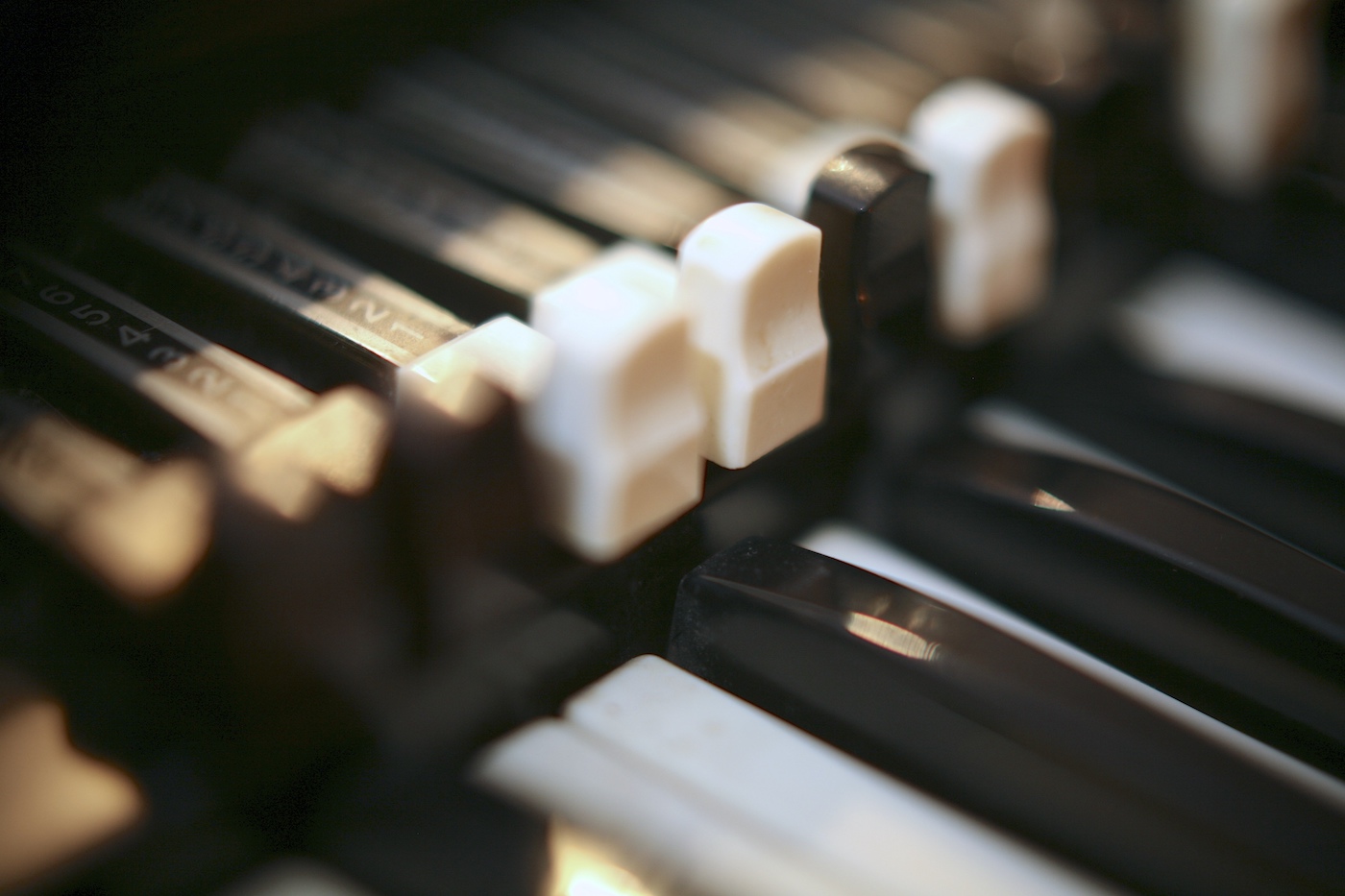 The Hammond B-3 continues its resurgence during Syracuse Winterfest.

Syracuse Winterfest continues its array of midwinter activities and entertainment, pulling in local residents and visitors to enjoy the downtown area. On Sunday, Feb. 26, noon to 6 p.m., the 13th annual Hammond Jammin’ at the Dinosaur Bar-B-Que, 246 W. Willow St., continues the festival’s promise for harmonious consistency.

The free six-hour concert, which occupies the second floor of the barbecue joint, features several local musicians pressing the keys of the Hammond B-3 organ. Longtime Jammin’ organizer Gerry Testa said, “Some performers may have never played together before and others have, but they may not have the opportunity to as often as they’d like.”

It’s safe to say Syracuse Winterfest wouldn’t be as unique as it is without Hammond Jammin’, and several genres of music would be lacking texture if Laurens Hammond, who was a Cornell alum, and John M. Hanert didn’t manufacture the organ in 1935.

The Hammond B-3 lineage wouldn’t be as vibrant if it weren’t for the improvisations of 1950s jazz musician Jimmy Smith. Without the instrument Gregg Rolie wouldn’t have added to the undertones of Santana’s “Black Magic Woman” or “Evil Ways.” The Allman Brothers’ “Whipping Post” might not be as popular. Booker T. Jones could have experienced a bout of sour grapes if “Green Onions” were never composed.

“Since the 1990s, the Hammonds have been making a comeback,” Testa noted. Contemporary artists such as Page McConnell (Phish) and John Medeski (Medeski, Martin and Wood) have helped with the resurgence.

The B-3’s beefy notes make sense when you consider the size and mechanics. The organ is electromagnetic, with drawbars controlling the sound and vibrato. Donald Leslie’s appropriate attachment, a 150-pound speaker cabinet, incorporates a system of rotating loudspeakers. The keys are lightweight, which allow the musician sitting at its helm to play smoothly and swiftly.

When combined, Hammond and Leslie’s musical transformation can weigh more than 400 pounds, which validates its wallflower tendencies. This is why no one has seen Isaac Hayes, Steve Winwood or Keith Emerson pushing or pulling the instrument across the stage mid-performance.

Lugging the B-3 from show to show or practice space to studio is a laborious task. The organ eventually inspired synthesizers and lightweight keyboards.

Unfortunately, with such an elephant of an instrument, the tag team of music pioneers gave birth to relationship dissonance. If Hammond and Hanert updated their organ, Leslie would have to create a new cabinet to fit. It would be the same the other way around.

This year’s lineup features Gerry Testa and Rhythm Method to kick off the show at noon, followed by Erik Hoffman with The New Daze; Rick Jewett and the Lawless Brothers; Al Petroff with his brothers Phil and Mike with the House Party Band; Bill Barry and Monkey Fever; Michael Davis with The Coachmen plus Morris Tarbell and Skip Murphy; Jimmy Cox and Family; and Dave Solazzo and the Hip Replacements to end the showcase.

There are many songs that feature a heavy Hammond B-3, but the show will be long enough so that people coming in and out might not hear repeated songs, although hearing different renditions is always entertaining. “The musicians are going to mix it up,” Testa promised.