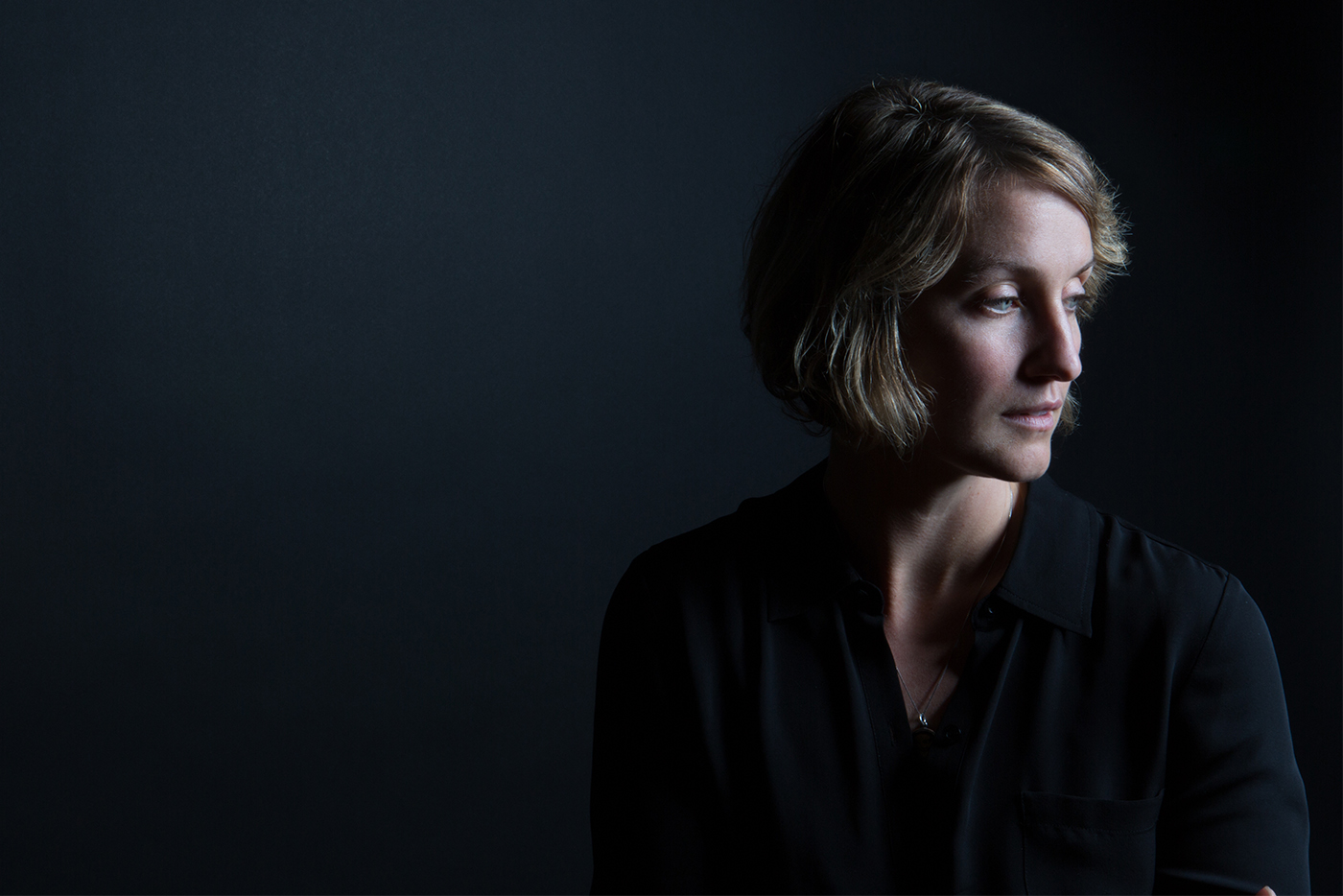 An unlikely music career has led to nationwide recognition for Joan Shelley.

Joan Shelley didn’t study music in college. She graduated with a degree in cultural anthropology in 2008 from the University of Georgia. Yet today she’s touring with Wilco and Patty Griffin.

It was an unlikely path but one that somehow unfolded perfectly for the singer, songwriter and instrumentalist who very clearly believes that less is more in musicmaking. Her albums are sparse but effective, using the space to emphasize the message she delivers with a crystal-clear voice.

On Friday, Jan. 20, 8 p.m., Shelley will take the stage for a Folkus Project-sponsored concert at May Memorial Unitarian Universalist Society, 3800 E. Genesee St. Admission is $18; visit folkus.org for more information.

Shelley grew up in Kentucky, just outside of Louisville. Her parents were divorced, so she lived with her mother and found herself influenced by a strange variety of music from her mom’s and brother’s playlists.

“The distant, cool effect of an older brother worked,” she recalls. “I listened to a lot of the darker music he sent me. And then my mom listened to island and world music. There were a lot of different angles.”

Those influences gave Shelley a unique view of what music was and what moved her. She also started writing at age 6, something she attributes to her extreme shyness.

“I think it was my way of finding expression when I couldn’t express myself socially,” she says about those very early songs. “They were hilarious. In one, I wanted to impress my teacher, so I wrote about Christopher Columbus. And then I started trying to imitate heartbreak songs and write about things I hadn’t experienced yet.”

She moved into the music of Motown and Aretha Franklin, noting that her scattered influences diversified her. She didn’t get attached to a single artist, yet she gravitated toward songs with hooks and melodies that she loved.

Shelley picked up her mom’s guitar when she was a freshman in high school, and hoped that college would help break her out of her musical shell. It did in some ways, as her small group of friends always supported her shows.

“It was a soft landing for performing,” she says of the college environment. “I didn’t encounter critics, which was a good way to get through the bad songs and performances.”

Shelley worked in Argentina for a time after graduating. When she moved back to Kentucky, she immediately dove into songwriting and started connecting with local musicians. After Daniel Martin Moore saw her performance, he asked Shelley to join him as a backing vocalist and banjo player on a European tour in 2010. “That gave me the itch,” Shelley says.

By 2012, Shelley and Moore had recorded Farthest Field together. Also that year, she released her debut solo album Ginko, which was followed by Electric Ursa in 2014 and the 2015 release Over and Even.

While Ginko was simplistic, Electric Ursa was supposed to be a full-band album, until Shelley had second thoughts. “In mixing, I took so much out,” she says. “I hated that feeling. I wanted to start this album (Over and Even) with the bare minimum.”

She worked with guitarist Nathan Salsburg on Over and Even, one she felt has made a mark on her career. “I had a breakthrough as far as songwriting goes,” she says of the disc. “It was just the way they came into existence. I tried to record them, then edit and make them better, but I mostly undid any changes. They all came out really fast and together; it was spooky. That winter of 2014 was an interesting short period of time for some of my favorite songs to have shown up.”

Over and Even, which became an album favorite with NPR Music and the Los Angeles Times. That might have been how Jeff Tweedy — of Wilco — heard of her.

“We were playing a festival that Wilco was on and they talked to us,” Shelley says. “They’d heard the record and were very complimentary. We’ve linked up since then. And Patty (Griffin) likes to help out people who are up and coming, especially women.”

Shelley says 2017 is already planned with surprises, as she continues both her solo career and one with her trio, Maiden Radio. “I’m putting things together for the new year,” she says. “They’re not quite ready to be talked about, but I’m excited.”

“Watch your jealousy. If you feel jealousy, it’s a good indicator of where you want to be. Work toward it instead of letting it consume you: What am I jealous of? How can I have these things? It’s healthy letting go. It opens up a path. The other thing: Only you know what you want to do. I always wanted someone to tell me what to do, to show me. But I didn’t have anyone to tell me. That made me completely make it up on my own. I couldn’t really imitate. I wanted to, but couldn’t. Look for people who don’t push you around, and find your own thing.”