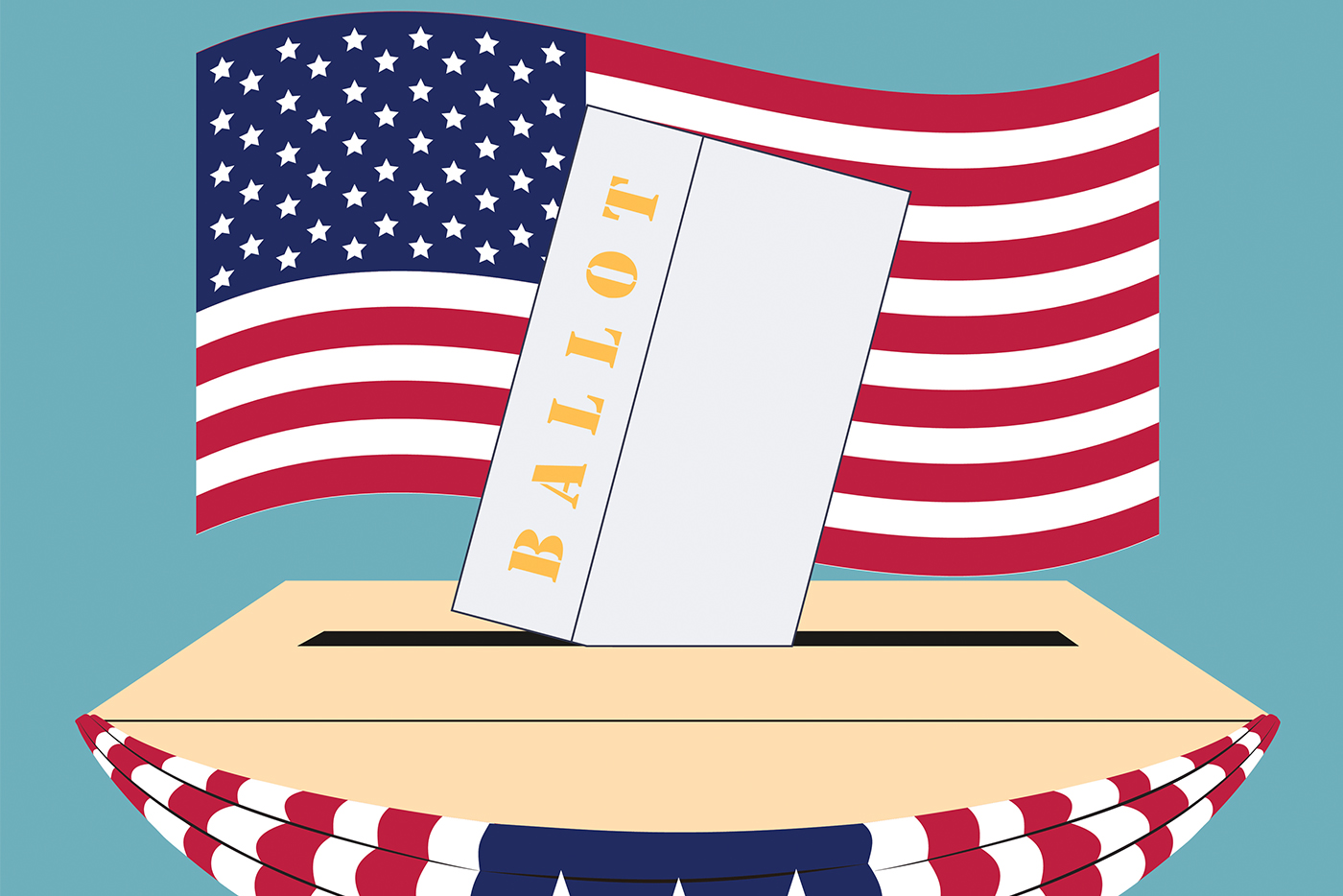 The aftermath of the presidential election has the potential to get ugly.

That’s what I’ve been hearing a lot lately as this contentious election season enters the homestretch.

And I know I’m not alone. A lot of us yearn to return to the day when videos of heroic dogs re-conquer Facebook posts, when we can talk about something else at family gatherings and when the only person yelling “YUGE” on TV is Billy Fuccillo.

And while the results on Nov. 8 will put an end to nearly two years of some of the most controversial and divisive politics in recent memory, Nov. 9 will be just the beginning of the next four years to come.

On that day, we will have elected one of the most unpopular presidents in history. It will either be Hillary Clinton, who in the eyes of many should be in prison, or Donald Trump, who some say will single–handedly bring about Armageddon. One has been accused of sexual harassment and the other is under FBI investigation.

Half the country is going to wake up on Nov. 9 and discover that someone they despise is our next president. And what worries many is that some of those people will not just be disappointed by the results, but may very well refuse to accept them. An Oct. 21 Reuters-IPSOS poll found that 49 percent of Republicans would not accept the election outcome if Trump loses. Conversely, a third of Democrats would not accept a Clinton loss. And nearly the same number of both don’t expect the other side to concede gracefully if defeated.

This defiance, though probably not surprising coming from some voters, is surprising when it comes from one of the candidates. Trump’s declaration at the final presidential debate that he would keep the nation “in suspense” on whether he would accept the result of the democratic process is an unprecedented gesture. As debate moderator Chris Wallace pointed out, one of the traditions of our republic is the peaceful transition of power. Indeed, in every televised election we can remember, the loser, in the first sentence of their concession speech, has always congratulated the victor and said in some form that they look forward to working with the president-elect in future governing of the country.

But Trump’s nonstop talk of a system rigged against him has some concerned he may refuse to concede if Clinton is victorious. After all, when networks announced Mitt Romney had lost the election in 2012 when they called Ohio for President Obama, Trump went on a Twitter tantrum, calling the Electoral College “a disaster for a democracy … a total sham and a travesty” and then saying “We should have a revolution in this country!”

A similar response when he’s the one on the ballot has some fearing that mindset could funnel down to some of his supporters and translate into actual violence. A USA Today/Suffolk University poll found that 51 percent of likely voters are concerned about that. And who can blame them? A former Illinois congressman tweeted “if Trump loses, I’m grabbing my musket.” Candidates from around the country have received death threats or seen their property defaced, and a Republican campaign office in North Carolina was firebombed. With the destructive riots in Ferguson, Baltimore and Charlotte in our rearview mirror, many places are preparing for the worst. Schools from Pennsylvania, New Jersey and Nebraska that serve as polling places on Nov. 8 have decided to cancel classes and poll workers in Colorado have undergone mass shooter training. While that may sound like an overreaction, we should remind ourselves that the election of our often-ranked best president resulted in half the country to secede.

Even if we come through the election unscathed, we almost certainly face a Category 5 partisan hurricane no matter who gets elected. Depending on the outcome of majorities in Congress, a President Trump would likely roll up his sleeves and begin essentially erasing the Obama presidency. Undoing his executive orders on immigration, repealing the Affordable Care Act and tearing the Iran Nuclear Deal and Paris Climate Agreement to shreds — all measures congressional Democrats would do what is necessary to preserve. Trump would also face opposition from the Republican establishment — especially on immigration issues and trade deals. I have little doubt it would take long for a conversation to start about getting rid of him at the first opportunity.

That conversation is already being entertained by conservative talk show hosts if Clinton is elected. The chances of the latest chaos involving the FBI’s probe being the reason for her defeat are dubious. But that doesn’t mean the issue is going to suddenly disappear once she is sworn in. Even if it is eventually resolved with no indictment, Republicans will hound Clinton around the clock about it as long as she holds office.

As restitution, a Clinton agenda could very well face the most obstruction we’ve seen since John Quincy Adams. Again, we’ve already seen the signs. Should the GOP hold the Senate, there is already talk — from Ted Cruz to John McCain — of stonewalling any Supreme Court justice pick Clinton makes, possibly leaving the court deadlocked for years. In that sense, we may be in store for the epitome of a national nightmare — where all the levels of our federal government are in crisis.

Perhaps most frightening of all is that 2016 may be the point of no return. If we don’t heal our wounds, bury the hatchet and come out united on the other side of this election, all future campaigns could look like this one — where insults, not issues, dominate debate. And scandals, not solutions, define our candidates.

So, don’t think this will all end on Nov. 8. It won’t. Nov. 9 is just another beginning. We just don’t know what it will be the beginning of.