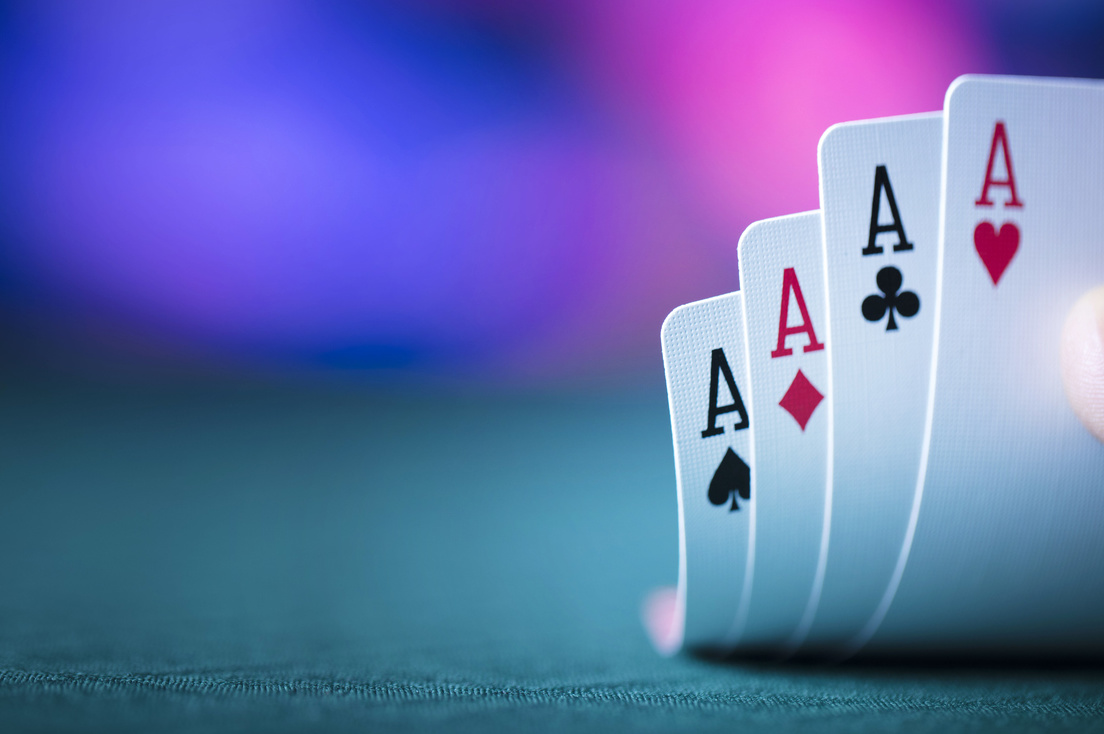 The progressive Bad Beat Jackpot at the Turning Stone Resort and Casino Poker Room stood at an all-time high of $507,277 on Monday, Nov. 27, when two men playing a $2-to-$4 limit Texas Hold ’Em game each drew four of a kind.

It was the luckiest loss of John Kelly’s life. His quad 6s suffered the bad beat when Paul Jones turned over quad 8s, and the nine players at the table rejoiced.

More than a half-million dollars was split among the nine players, with Kelly — a resident of Rochester — awarded the largest share of the payout at more than $200,000. Paul Jones — a Turning Stone regular from Camillus known in the poker room by his nickname, The Colonel — also took home a hearty six-figure payout.

Turning Stone spokesperson Kelly Abdo declined to report the amounts won by each of the nine players, but the other seven men at the table are believed to have won more than $25,000 each.

The $500,000-plus jackpot was the largest bad beat ever hit at the Turning Stone, and is among the higher poker jackpots ever awarded in the casino’s industry.

On Aug. 17 at the Playground Poker Club in Montreal, an entire roomful of cash game players split a $1,210,989 Bad Beat Jackpot on Aug. 17. Back in August 2012, Caesars Entertainment in Atlantic City paid out $800,000 on a bad beat. As at the Playground, the Caesars money was divvied up between several hundred players in the poker room.

The Turning Stone Bad Beat stipulated that the payout would be made when a player holding a hand of aces full of kings or better is beaten by a stronger hand such as four-of-a-kind or a straight flush. The card players at that table when the bad beat is dealt share in the payout.

Besides Kelly and the Colonel, the jackpot winners were Sylvio Bersani of Harpursville; Richard Havlik of Cooperstown; Joseph Marhatta of North Chili; Eric Paccone of Liverpool; Jay Sherman of Syracuse; and Karl Triplett of Cooperstown. One other player at the winning table requested anonymity.

In the future, the Turning Stone Bad Beat Jackpot will require a hand of quad 8s or better beaten by a higher hand. As of Dec. 14, the jackpot there stood at $4,619.

Scuttlebutt around the poker room suggested that management is capping the Bad Beat Jackpot, perhaps as low as $25,000, at which time hands weaker than four 8s will also qualify. So it’s highly unlikely that there will ever be another poker room jackpot of that magnitude.

Chittenango gets spirited with debut of alcohol ‘superstore’
CNY Heartbeat Poll: The Disney Monolith
To Top