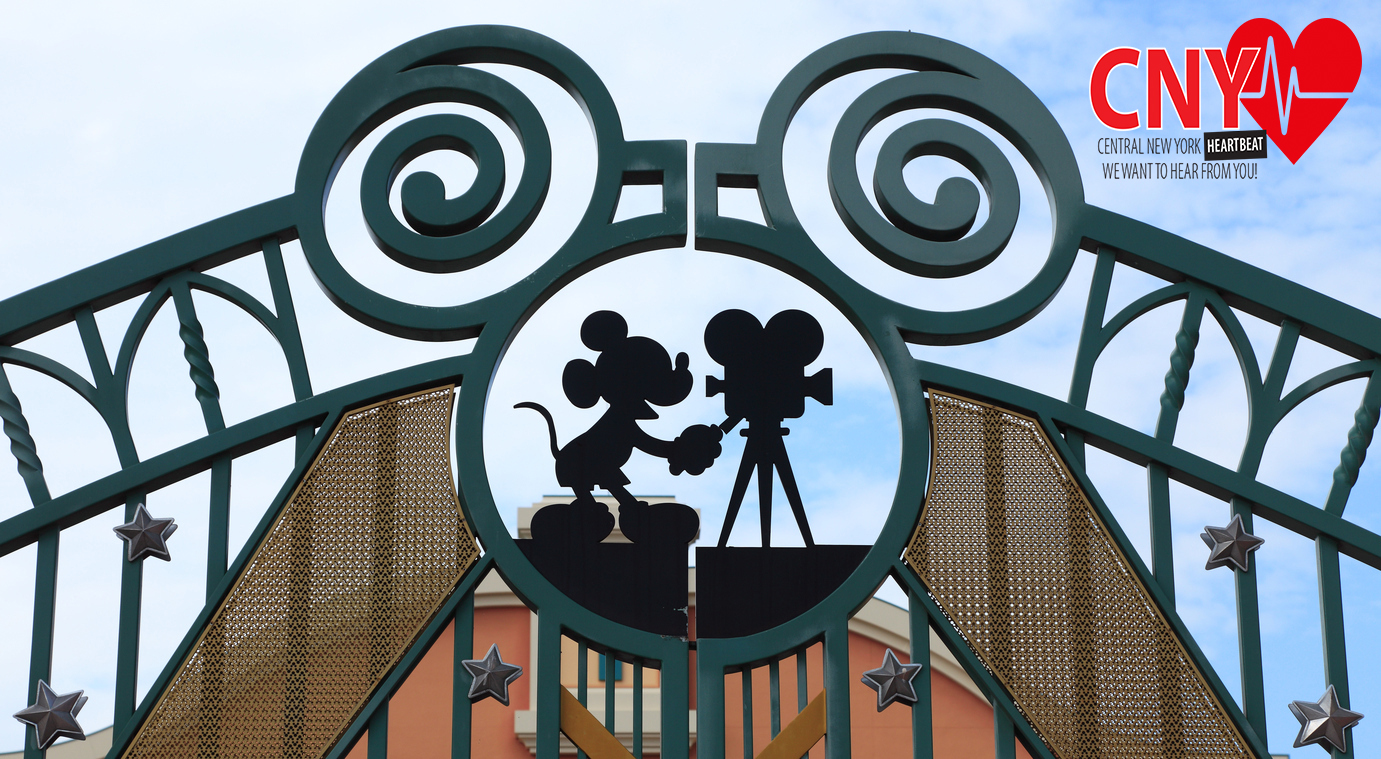 On Dec. 14, the Walt Disney Company announced plans to buy portions of 21st Century Fox for $52.4 billion in stock, reported the Associated Press. The Fox studio is one of the top major movie studios — also known as the “Big Six” — in the country. The others are Disney, Sony Pictures Entertainment, Paramount Pictures, Warner Bros. Pictures and Universal Pictures.

While this announcement has been exciting for comic book fans, who for years had to struggle as portions of the Marvel universe were owned separately by the two studios, it has started rumblings about the threat of monopolization and where the merger falls in terms of anti-trust laws. If the purchase is finalized, Disney will take in about 40 percent of the total revenue seen from movie ticket sales in the United States, according to AP.

Do you think the Disney-Fox merger should be allowed to go through as planned?

Here are the results from last week’s poll, which asked: Do you agree with Time magazine’s choice for 2017 Person of the Year? 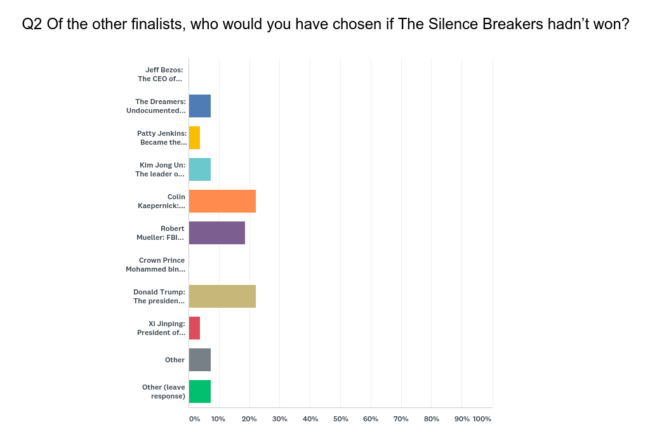