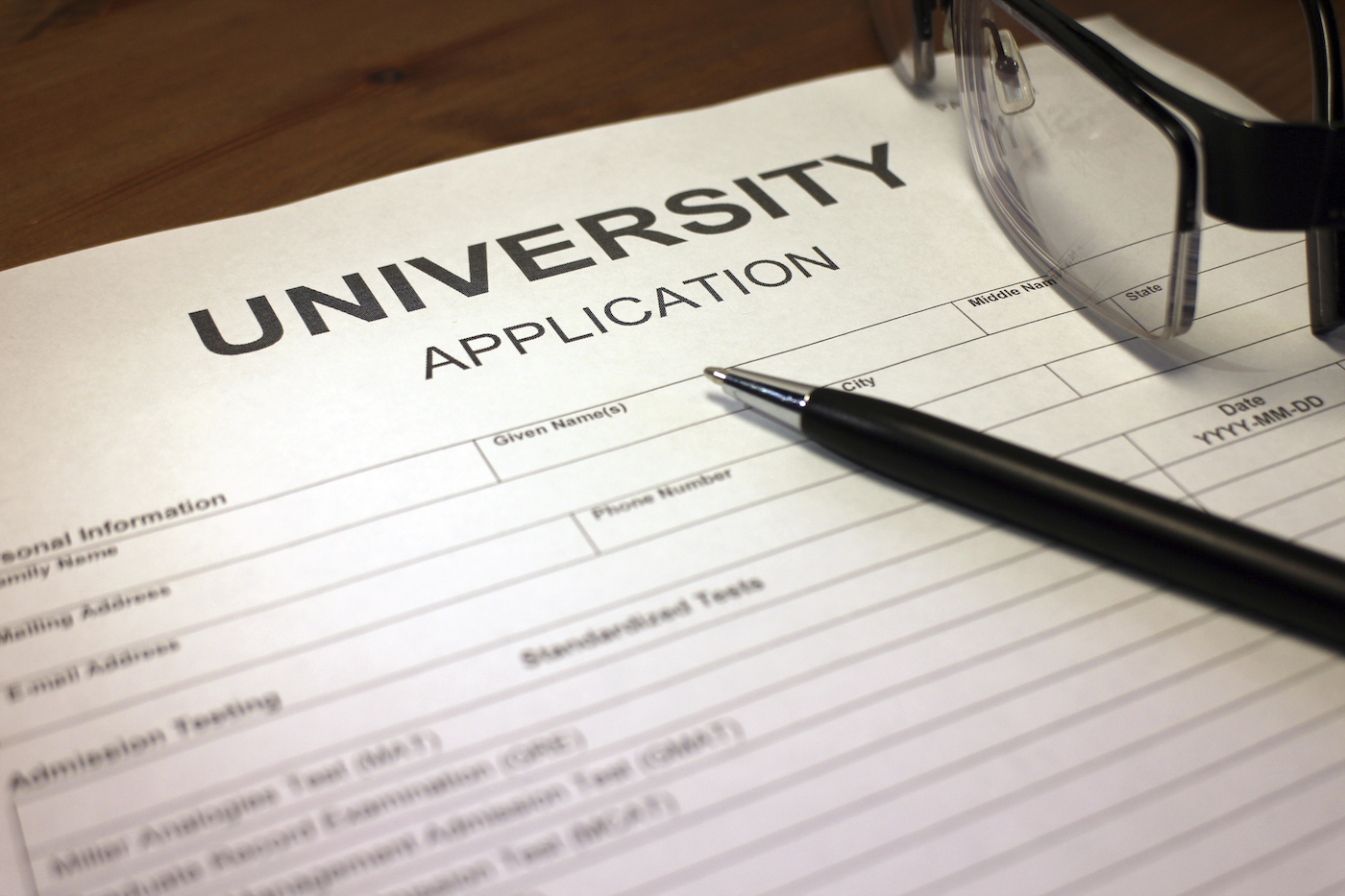 Past misconduct needs further analysis when applying to college.

The past haunts all of us. It haunts us even more when it’s on paper. A criminal record on paper will affect one’s job hunt, loan requests, college applications—oh wait. Not so fast.

College applications ask perspective students dozens of questions, but only one is increasingly coming under fire.

Many high schools and colleges are questioning the necessity and fairness of requesting any disciplinary reports on college applications. In December, the school board in Syracuse voted to no longer share disciplinary information with colleges when asked on the Common Application or elsewhere.

“How many times should a student pay? You make a mistake when you’re a ninth grader and it hurts you when you are applying to college?” is what Syracuse superintendent Sharon Contreras told The Associated Press.

One of the big questions here is how much weight do these reports factor into whether a student is accepted to that school or not. A 2015 study by the Center for Community Alternatives found that roughly three out of four colleges and universities collect high school disciplinary information, and that 89 percent of those institutions use the information to make admission decisions.

Now, one can’t exactly blame the reasoning for asking about a student’s past offenses. With the events of Virginia Tech, Arizona State and Oregon’s Umpqua Community College becoming a bigger part of our reality, it appears more than logical for universities to do a little bit of playing safe. They want to know who they are letting inside their walls. Of course, just because a student punched another in ninth grade does not mean they will take a gun into a building and take 31 lives.

But does denying students for these reasons make a campus any safer? Who’s to say someone like Seung-Hui Cho could be accepted without any disciplinary history? It’s simple — we don’t know.

The other big question here is what are these students being reported on? According to The Associated Press, the reports from Marist University in Poughkeepsie have turned up “everything from private school students suspended for not pulling up their socks to cheating, cyberbullying and felony convictions.”

We are entering an era where we are really starting to look closer at the actual crime compared to the sentence. We see this all the time in the news with President Obama pushing the “nonviolent crime” injustice factor in our court system. It may be the same for students applying for college. Does it seem reasonable to literally prevent someone from pursuing their aspiration as a teacher, engineer or doctor just because they didn’t pull up their socks?

And it goes further than that in terms of actual context of the crime. Say someone in ninth grade is caught with drugs in school. Then say by the time they are a senior, they are completely sober and have started a school-wide program or speaking tour, advocating against drug use. That someone sounds like they could be an extremely good student in college. But the scars of the past can hide that happy ending.

All that being said, education is the road to our future, and discipline is the road to education. In no way should any wrongdoing by a student be thrown out the window. Not only does that not help the student who did the crime, but discredits students who have a clean record. Whether it was a one-time fight or a school year of cyberbullying, one thing is clear: a misdeed occurred.

And they should be taken seriously because this isn’t the 19th century and teachers don’t use yard sticks as punishment anymore. In high school and college, I unfortunately witnessed many of my peers get away with a lot of things they shouldn’t have — many times over. As an example, with the Internet now a necessity in high school and college, plagiarism is one of the easiest misdeeds to commit and one of the hardest to identify. It is a zero tolerance offense — and should never be taken lightly at any education level.

If students feel their past is an unfair negative reflection on their future, the first step to changing that is to accept it. Only then will they be able to grow from it.

In order to ensure a fair system, not only do we need to determine how criminal acts impact one’s chances of getting into college and determine the context of that act, but more importantly, we need to ensure we raise the youth to learn from their mistakes, not find ways around them.

The Experiencers: Not Your Dad’s Alien Abductees
Leaders in Albany Need to Lead Anti-Corruption Fight
To Top