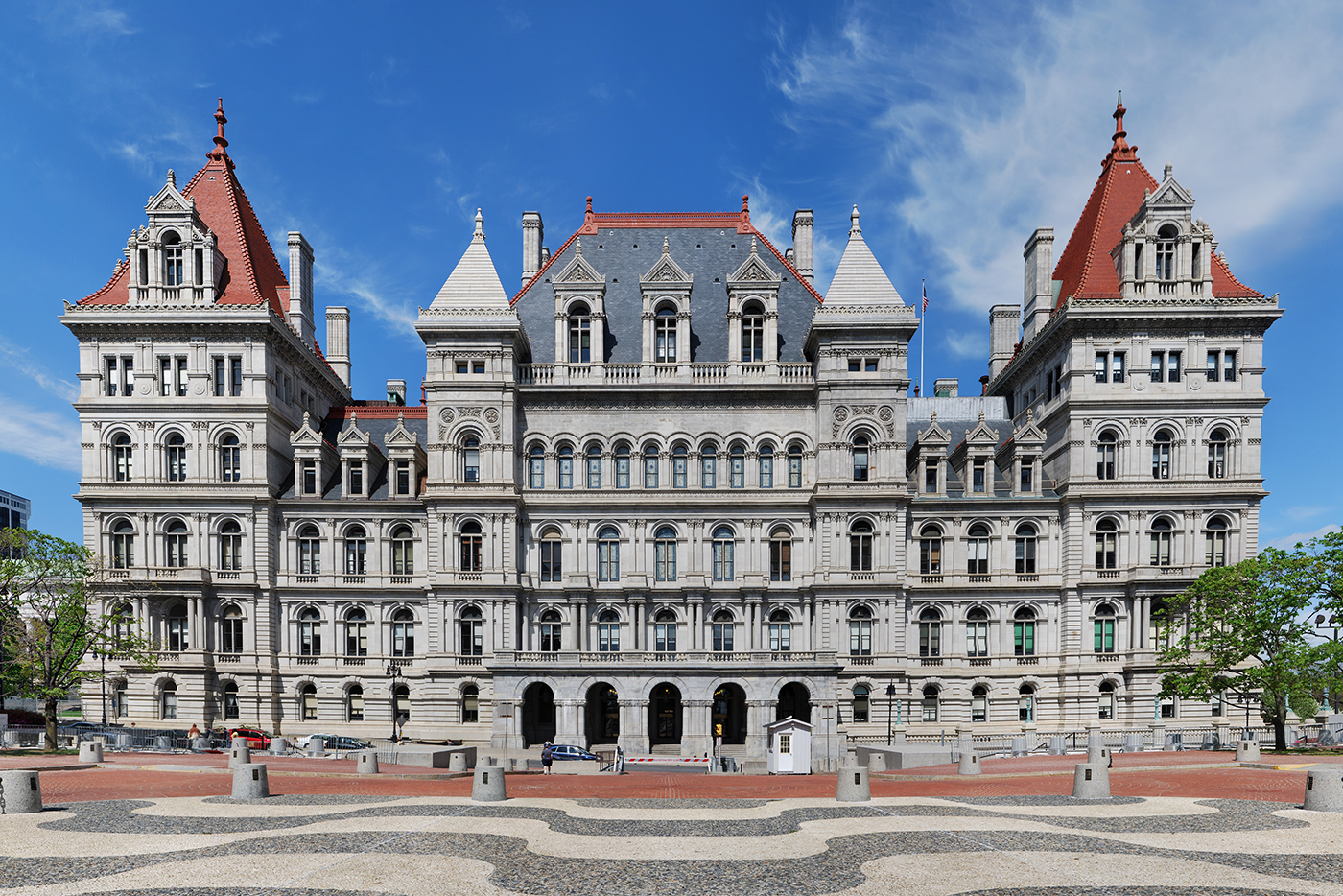 Ending political corruptness in New York State needs to be a higher priority.

When it comes to national politics, New York State has always been one to lead the way.

So many nationwide standards that have now become normal life began with Albany making the charge to reform. In 1984, New York was the first state to require all people to wear seat belts when riding in their vehicle. In 2003, New York became the third state to ban smoking in nearly every restaurant, bar and workplace. And in 2011, New York became the fifth state to legalize gay marriage.

The empire state has sent six U.S. presidents to the White House, with a New York businessman and former senator currently making their own bids. One of the current senators is the third-ranking Democrat in the U.S. Senate and one of its current Republican congresswomen is the youngest female ever elected to the House of Representatives.

More recently, the state has become a growing foundation in many issues we hear so much about — gun control, minimum wage, Common Core, hydrofracking, teacher tenure, police brutality and medical marijuana.

However, one of those issues that we hear so much about isn’t one to tout about: political corruption.

In a 2015 poll by Monmouth University, which asked Americans what state they thought was the most corrupt, New York was the top choice. A 2014 Washington Post article cited a report by the University of Illinois at Chicago, stating that New York had the most total federal public corruption convictions out of any state between 1976 and 2010. And these were before this past year’s historic convictions of the second and third most powerful men in the state — Assembly Speaker Sheldon Silver and Senate Majority Leader Dean Skelos — convictions that will rock the state capitol for a long time to come.

It is unfair to say New York is the most corrupt state for sure; there are too many factors and numbers involved. However, we can agree not many states have both of their chamber leaders resign and be convicted just weeks apart. And until last month, Gov. Andrew Cuomo was investigated for his sudden shutdown of the Moreland Commission — a panel that would probe into corruption in the state government — an action that U.S. District Attorney Preet Bharara ruled wasn’t criminal. Many still have their doubts, however.

Why all the corruption? We can attribute it to the same old two ingredients that make up crookedness: money and power. Silver was found guilty on Nov. 30, of receiving kickbacks through secret arrangements with two law firms. Skelos and his son were convicted of using the lawmaker’s authority to score a job that paid his son thousands of dollars a year, for which he hardly showed up for. Many state lawmakers have resigned in the last 10 years because of scandals due to loopholes in campaign financing.

So, it’s not surprising what the culprit is. What is surprising is that even after Silver and Skelos, the state legislature continues to put campaign finance, outside income and ethics reform on the back burner. In a Feb. 10, article by The Washington Times, Republican Senate Leader John Flanagan is quoted as saying, “[New Yorkers] want economic development, they want a chance to have good economic opportunity for them and their families … Do some people talk about [corruption]? Yes. But it is way at the bottom of the priority list.”

Now, there is no doubt that jobs are a crucial issue in the state. However, New Yorkers have made their point time and again that weeding out political malpractice needs to be on the table. A recent Siena College poll found that 89 percent of New York voters think Albany corruption is a serious problem. And they should. Both Silver and Skelos’ fundamental defense was that their actions were “business as usual in Albany.” Something is seriously wrong with government when criminal acts are deemed acceptable.

“You think no one knew Sheldon Silver was corrupt before he was put in handcuffs? Not a chance,” said U.S. Attorney for the Southern District of New York, Preet Bharara, in a recent visit to Albany. “Good people knew, and yet they didn’t do anything.”

The fabric of the legislature is a priority that needs doctoring now, because only then will lawmakers be able to function in a moral matter and only then will voters trust them to work on crucial issues like creating jobs. After all, you can’t make a good cake with rotten eggs.

And it’s a chance that must be taken. Only then can other states look to New York once again and see the progress its made in a campaign to clean up Albany — and begin working on their own.

Maybe because of New York, just like when we climb into a car now and instinctively buckle our seat belts, we can someday look at a clean government and say, “Can you believe we didn’t used to have these?”

Should the Past Count on College Applications?
Authentic Spaghetti Carbonara
To Top