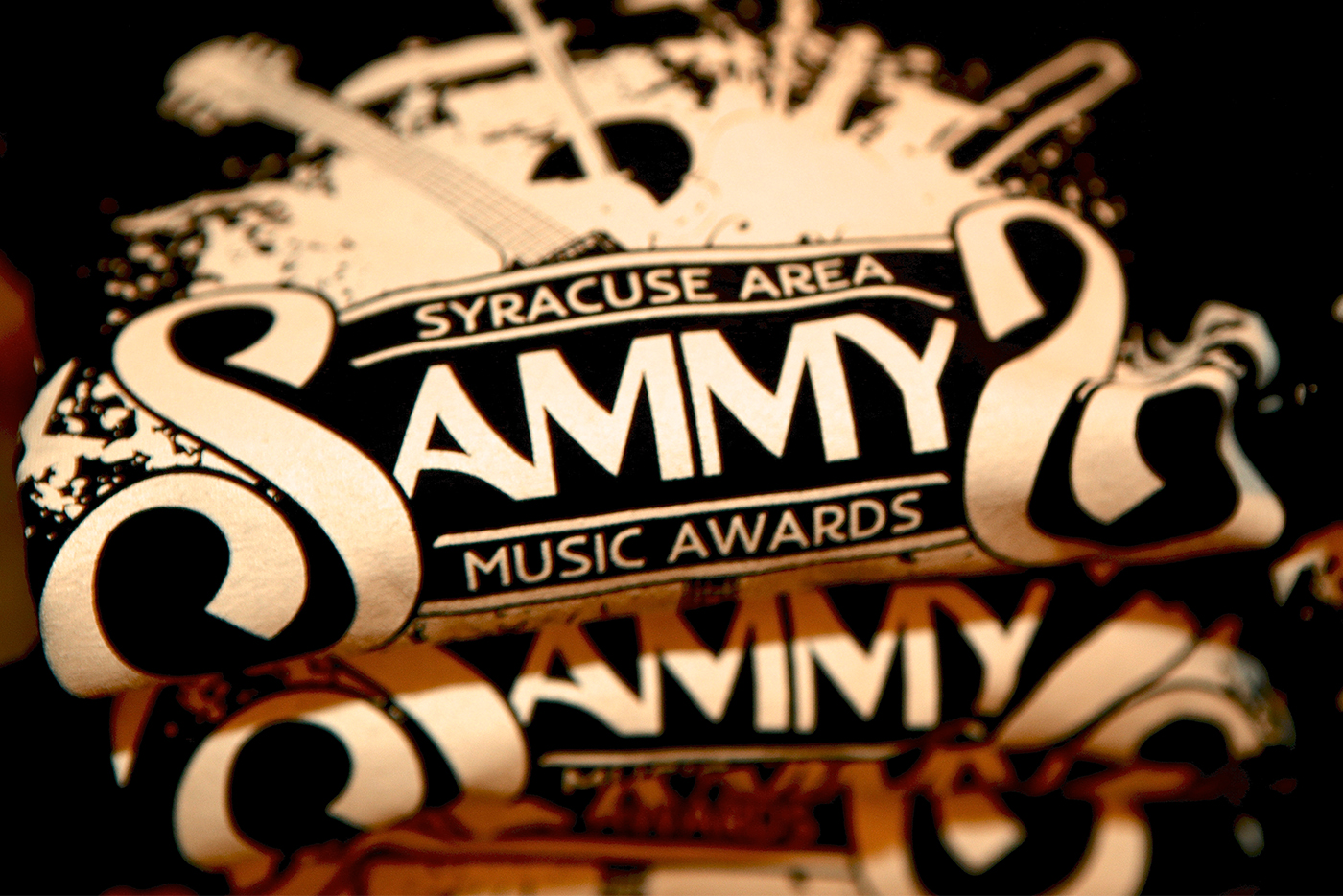 Despite some hiccups, the 2016 Sammy Awards ceremony was a memorable one.

The bold electric guitar work of Savoy Brown’s Kim Simmonds spoke loud and clear on the 1971 hit “Street Corner Talking” and Jam Factory answered back with a chunky, funky “Talk is Cheap.”

But there was nothing cut-rate about the 2016 Syracuse Area Music Awards (Sammys). In fact, the 18th edition of the Sammys since 1993 drew an audience of more than 750 to Eastwood’s Palace Theatre on Friday, March 4, as the crowd saw 15 trophies awarded to area recording artists and heard five stirring performances, including those by 2016 Sammy Hall of Famers Savoy Brown and Jam Factory. 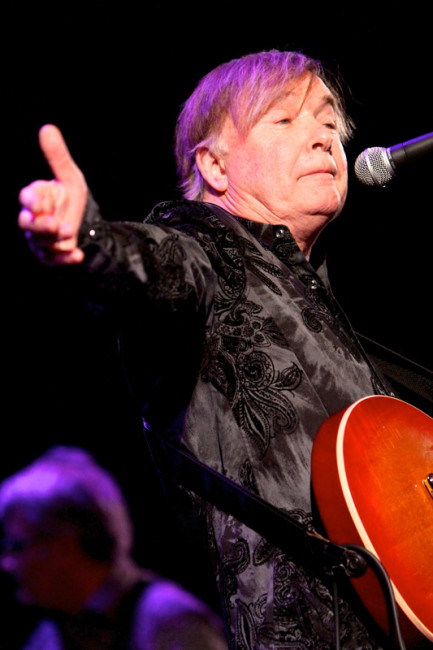 Kim Simmonds, the Welsh-born bluesman who started Savoy Brown in London in 1965, now employs a top-flight Syracuse rhythm section including bassist Pat DeSalvo and drummer Garnet Grimm. The British guitar god, who now lives near Oswego, reminisced about the days before electric string-tuners. While the battery-powered gizmos consistently keep contemporary bands on key, Simmonds mused, “Today we’re all too in tune for our own good.”

The night before at Upstairs at the Dinosaur Bar-B-Que, Savoy Brown was inducted into the Sammys Hall of Fame along with Jam Factory, Charles Cannon and the Bells of Harmony and George Rossi, before a crowd of 130. A Lifetime Achievement Award was bestowed posthumously to bebop vocalist Mark Murphy, who died last October at age 83.

Guitarist Mark Copani was named Music Educator of the Year. As Copani accepted his trophy, he thanked the Mario DeSantis Orchestra for keeping him on the bandstand even during his recent struggle with Parkinson’s disease.

Copani’s not the only local musician with medical concerns. Carolyn Kelly, whose blues band kicked off the entertainment Friday, is facing surgery to remove polyps from her vocal cords. At the Sammys, however, she sang with power and passion belying her diagnosis. Backed by guitarists Terry Mulhauser and Todd Fitzsimmons, bassist Jim Pavente and drummer Don Sollars, Kelly paid soaring tribute to her late mentor, Roosevelt Dean, by singing his composition, “Somebody Told Me.”

Sammys Hall of Famer Dan Elliott also has health problems. He’s fighting a serious form of cancer, but the lead singer of The Montereys appeared — albeit hairless — to help present the Best Americana award. When Elliott acknowledged the warm applause, he said simply, “It’s good to be here.” But it seemed to mean so much more.

Several of the earliest Sammys suffered that perennial bane of award programs: They dragged on and on and on. Not this one. Irrepressible emcee Skip Murphy and the production staff kept things running smoothly all evening, with nary a moment of dead air amid the seamless pacing. Complaints about sound levels, notably in 2014, bore no repeating here. Both the mixes and the rear-projection visuals were top-notch. 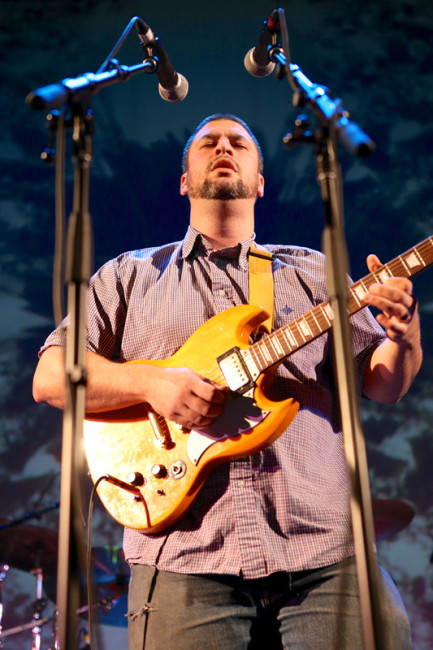 Two up-and-coming acts effectively showcased their budding talents. Hip-hop songwriter Joe Driscoll looped and lipped to mimic a deejay scratching, while heavy metal band Ohne-Ka and the Burning River cranked out power chords that shook the Palace to its core.

Occasional awkward situations arose. For instance, people who stepped on stage to accept awards were poorly introduced, so the audience had no idea which band member was speaking. In the case of a winner unable to appear at the show — such as Josh Dekaney, honored for Best Recording Other Style — the woman who accepted the award in his place was never identified, as she conveyed Dekaney’s thanks to several collaborators.

Also missing were the titles of the nominated discs. In June 2004 after a three-year absence, the Sammys were resurrected at the Taste of Syracuse, when the awards’ popular-vote system was replaced by a committee of judges assigned to assess regional recordings. That being the case, the Sammys’ printed program and its backstage screen should definitely list the titles of nominated CDs, or at least the winning discs.

One other complaint: The Hall of Fame induction desperately needs some live music to enliven the evening. Thank God for the Bells of Harmony! The venerable gospel group of Floyd Hawes, John Carter and Charles, Keith and Kelvin Cannon, which has been singing praises to the lord here for a half-century, saved the day with their rousing a cappella version of “We’ve Come This Far by Faith.”

You might say the same for the Sammys. Liz Nowak, who has chaired the Sammys Committee since 2009, was especially encouraged by the diverse mix of nominees and performers.

“The Hall of Fame induction was touching,” she said, “and we’re honored to honor lifetimes of dedication to their art. Then Friday was a blast with so many new and familiar faces. We couldn’t be happier with our growing music scene of exceptional talents.”