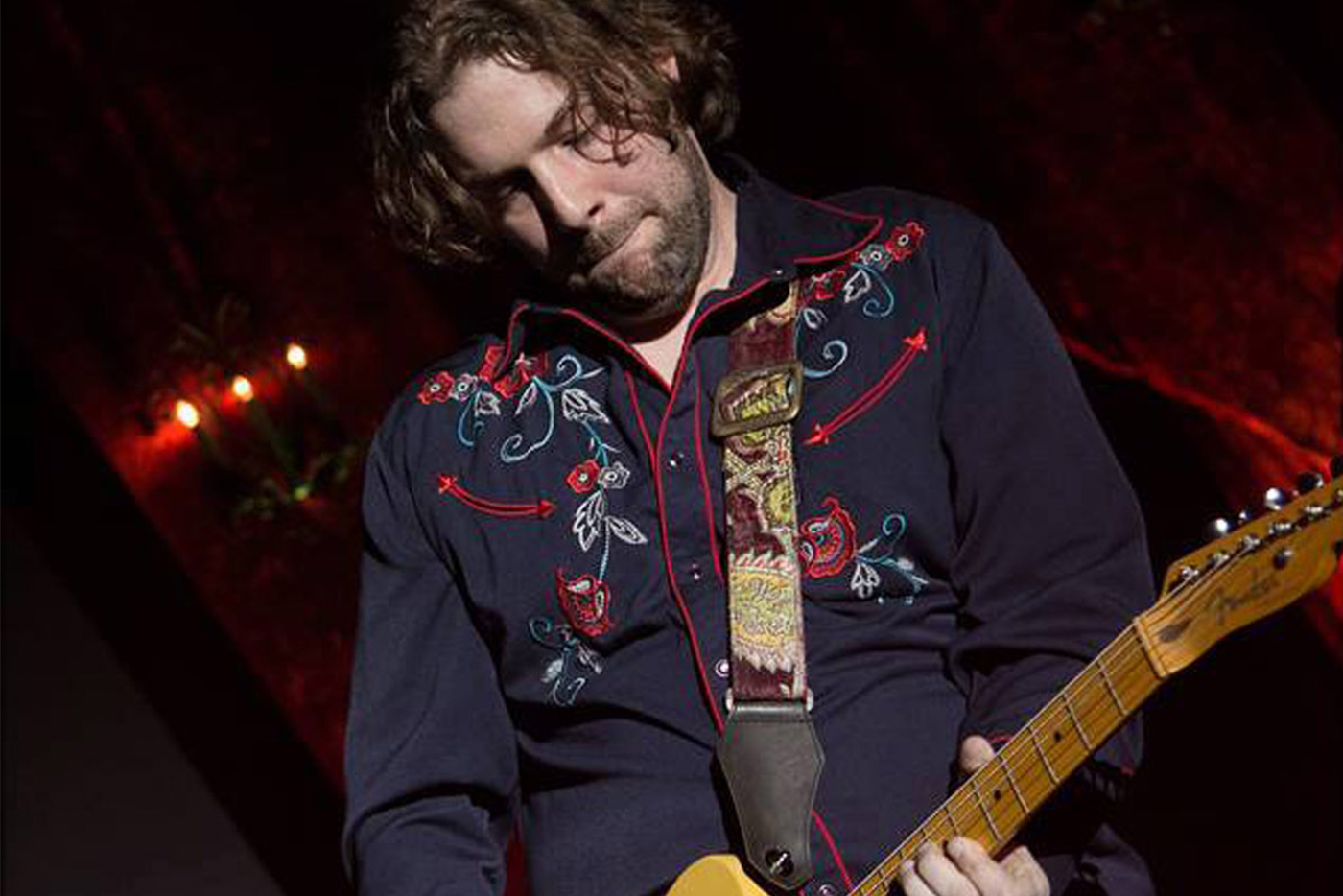 In 2012, the inaugural edition of the Salt City Waltz floored the musical community, capturing not only the music of The Band, but the vibe so crucial to the sound. Local music promoter Stacey Waterman created the show, which returns this weekend for its fourth edition.

“It was nice to have a year off and have a real Thanksgiving,” Waterman says about the decision to take a break in 2015. “But I’m really excited for this one.”

The musical summit takes place on Saturday, Nov. 26, 8 p.m., at Eastwood’s Palace Theatre, 2384 James St. Advance tickets are $35, now on sale at the Sound Garden in Armory Square and online at cctix.com.

The show is based on The Last Waltz, the 1978 documentary by director Martin Scorsese capturing the final performance of The Band on Thanksgiving Day in 1976. Although this year marks the 40th anniversary of that show, the Salt City Waltz “is more a celebration of The Band,” Waterman explains. “Some call (shows like this) re-creations, but I take offense to that. It’s the music of The Band. You can’t recreate it. You can enjoy it and that’s what we do here. I really wanted to recapture the vibe; The Band is held very near and dear to people’s hearts, especially Central New York music fans.”

This installment will feature many of the same faces, like Los Blancos with Scott Ebner as The Band, as well as several new ones. “I don’t look at them as upward moves,” Waterman says of the personnel changes. “They’re more lateral moves. The people who did these numbers in the first show were so good. There are some songs I just couldn’t figure out or even begin to think of changing. How do you find something that will step up a notch from Carolyn Kelly? It won’t. But it’s more an opportunity to give other people a chance to be in the show, more so than to ‘make it better.’ Everyone who has done this show is equally talented and has chops. It’s no amateur hour.”

Those choices were made by Waterman with the help of music director Gary Frenay. “Gary makes it easy,” Waterman says. “I’m super-lucky to have him involved.”

New performers will include Penny Jo Pullus, Doug Moncrief and John McConnell, while the Levon Helm Studio Horns — Steve Bernstein, Erik Lawrence and Jay Collins with local musician Melissa Gardiner — and Syracuse native and America’s Got Talent veteran Jonah Smith will be back for encores. (Howard “HoJo” Johnson, a legendary member of The Band’s horn section, will sit out this year’s event due to a recent back surgery.)

Smith, who has won Independent Music Awards and was the first artist signed to the new Relix Records in 2004, asked Waterman if he could be part of the show again. “I had a great time two years ago,” he says. “I got to hang with some old friends and meet a lot of the talent in Central New York that night. There were so many great performers. It was impressive.

“I absolutely love the music of The Band,” Smith continues. “I grew up on it and my music was deeply influenced by it. I was lucky enough to perform twice at Levon Helm’s Ramble up in Woodstock when he was still alive. I also had Garth Hudson on one of my records.”

Penny Jo Pullus, a name familiar to longtime Central New York music fans but new to the Waltz, recalls, “I had the pleasure of playing at two Midnight Rambles with the Levon Helm Band. My top two all-time favorite musical memories are tied into The Band’s music. I got to sing the first verse of “The Weight” and got the thumbs up from Levon. And I am ever so briefly in the documentary (Ain’t In It For My Health), sitting in Levon’s kitchen with Billy Bob Thornton and Chris Robinson passing the torch.”

Pullus also credits The Band for shaping her own musical roots. “I was the youngest of four, and absorbed The Band’s music from my siblings. It is a big part of my musical foundation.”

Salt City Waltz attendees are encouraged to bring canned foods to donate to the St. Lucy’s Church food drive. “You bring a donation, you trade for a can of Utica Club courtesy of Saranac Brewery,” Waterman adds.

Waterman is already thinking about the next Salt City Waltz. “It’ll dictate itself,” she says. “I could move it to a bigger venue and sell more tickets, but I don’t want to. I like the room. And it’s an expensive show. It’s a huge undertaking and I don’t want to do it to death, but it’s becoming a tradition. It gets everyone in a holiday mood and brings everyone together.”

Smith agrees: “People should come out to enjoy a great show and support the musicians in Central New York. I don’t know of another show where you will get such an amazing sampling of talent on one stage. If you love the songs of The Band, like I do, then you’re going to have a great time.”

Love, Death And Pomegranates In Sicily
Local Hop
To Top