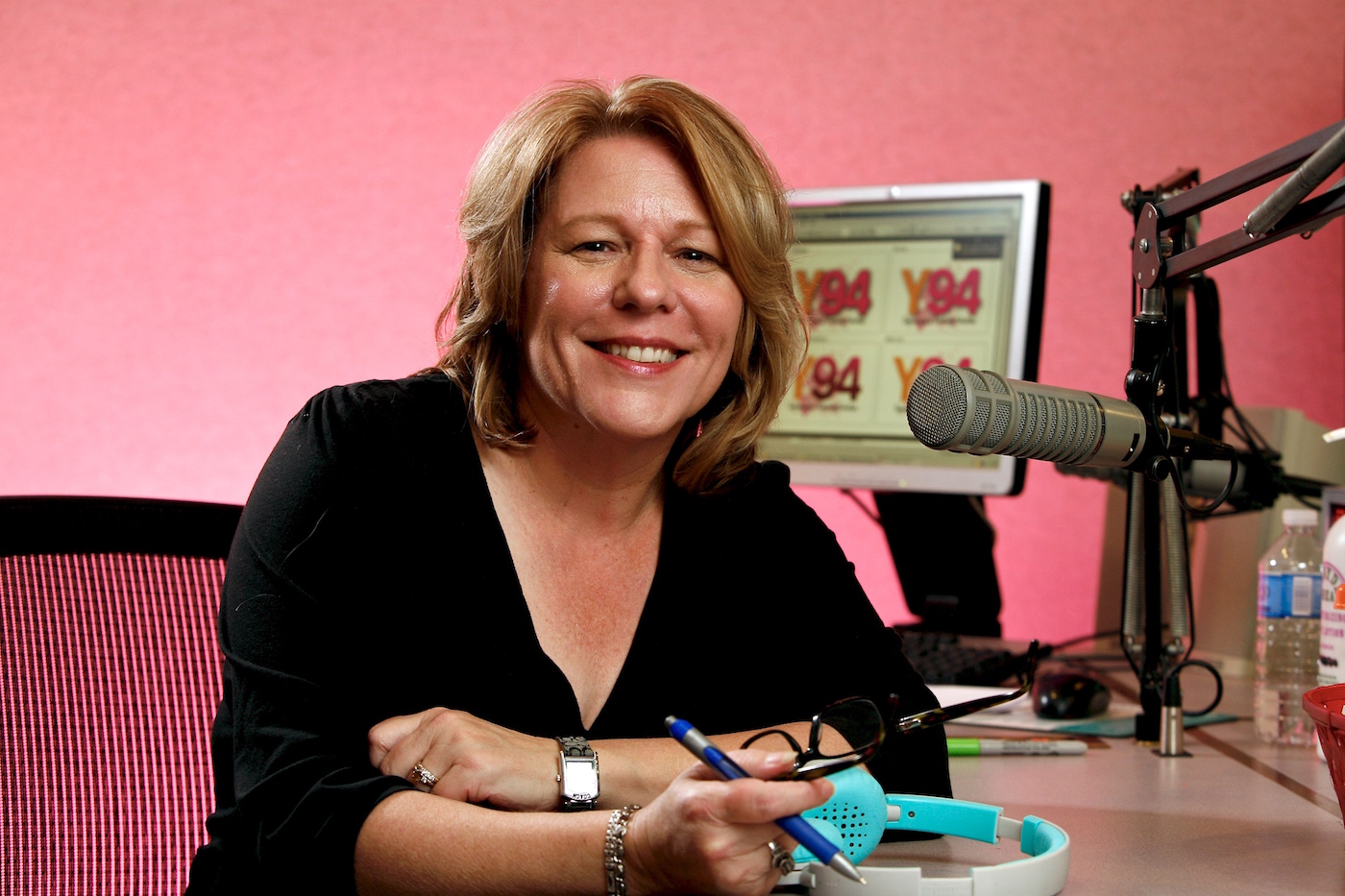 The Central New York radio dial has experienced a mini-tsunami this year, with format changes, deejay hopping and, alas, one unexpected exit.

It all started when Leatherstocking Media Group unloaded two stations, WSEN-FM 92.1 and Oneida’s WMCR-FM 106.3, for a reported $2.5 million. The buyer was the national Family Life Ministries, specialists in faith-based syndicated programming, and the initial intent was that both frequencies would carry those airwaves. Then in late March, rival station owner Craig Fox got into the act with a proposed frequency swap, with 92.1 becoming the new home for country station WOLF-FM, while WOLF’s former residence at 105.1 is now broadcasting Family Life.

Meanwhile, WMCR is also simulcasting the Family Life feed. The Oneida outlet, formerly known as MIX 106, previously offered a blend of local sports broadcasts and the long-running daily show Trading Post for bric-a-brac hunters, along with an eclectic rock playlist that occasionally included the 1980s-era hit “Heartbeat” as warbled by Miami Vice’s Don Johnson. WMCR also played the widest variety of obscure Christmas songs during the holidays, instead of the same 50 seasonal chestnuts that turn up a zillion times on other stations.

Around the same time, Galaxy Communications ballyhooed the merging of personnel and playlists when WSEN and WZUN-FM 102.1 (Sunny 102) formed an FM “superstation,” to use their words. Three WSEN deejays migrated to the Sunny side, with Gary Dunes now sharing morning-drive microphones with Big Mike Fiss, Diane Wade in the noontime slot and John Carucci handling the afternoon shift with Rick Gary.

Galaxy CEO Ed Levine proclaimed in a press release, “We’ve expanded our playlists to incorporate a tremendously wide variety of music,” which is news to these ears, as the current Sunny format of classic oldies doesn’t seem that much different from before. At least Levine wisely retained from WSEN those American Top 40 syndicated repeat shows with late host Casey Kasem; some of those tracks from the 1970s and 1980s can be heard nowhere else but on the Kasem countdowns.

Leatherstocking still owns the WSEN-AM 1050 frequency, but it’s hard to figure what the radio chain will do with it. The station still airs a 1960s-era pop rock format, but at different times during the last few weeks there have also been hours of dead air and, stranger yet, an informercial loop for Syracuse Haulers that ran nonstop for several hours last week.

As of last weekend, WSEN continued broadcasting fun syndicated programs including Cool Bobby B’s The Doo-Wop Shop, Wings Kalahan’s Hot Rod Radio USA and Jim Parsons’ Shake, Rattle and Showtime. If WSEN signs off for good, these shows would be worth acquiring by other local stations.

The biggest splash for local airwaves, however, was the May 3 exit of morning-drive host Kathy Rowe at WYYY-FM 94.5 (Y94) after a career that stretched more than three decades. Rick Yacobush, market manager at iHeart Media’s Syracuse cluster, stated, “All I can say is that Kathy is no longer with the company.”

The broadcasting business can be callously brutal when it comes to giving on-air personalities the heave-ho, especially when conglomerates are involved. For iHeartMedia, which has more than $20 billion in debt, it’s probably a cost-cutting move to improve its bottom line. But for local listeners who have remained loyal to broadcasters such as Kathy Rowe, it’s another example of corporate bean-counters who are clearly out of touch with the radio market they claim to serve.