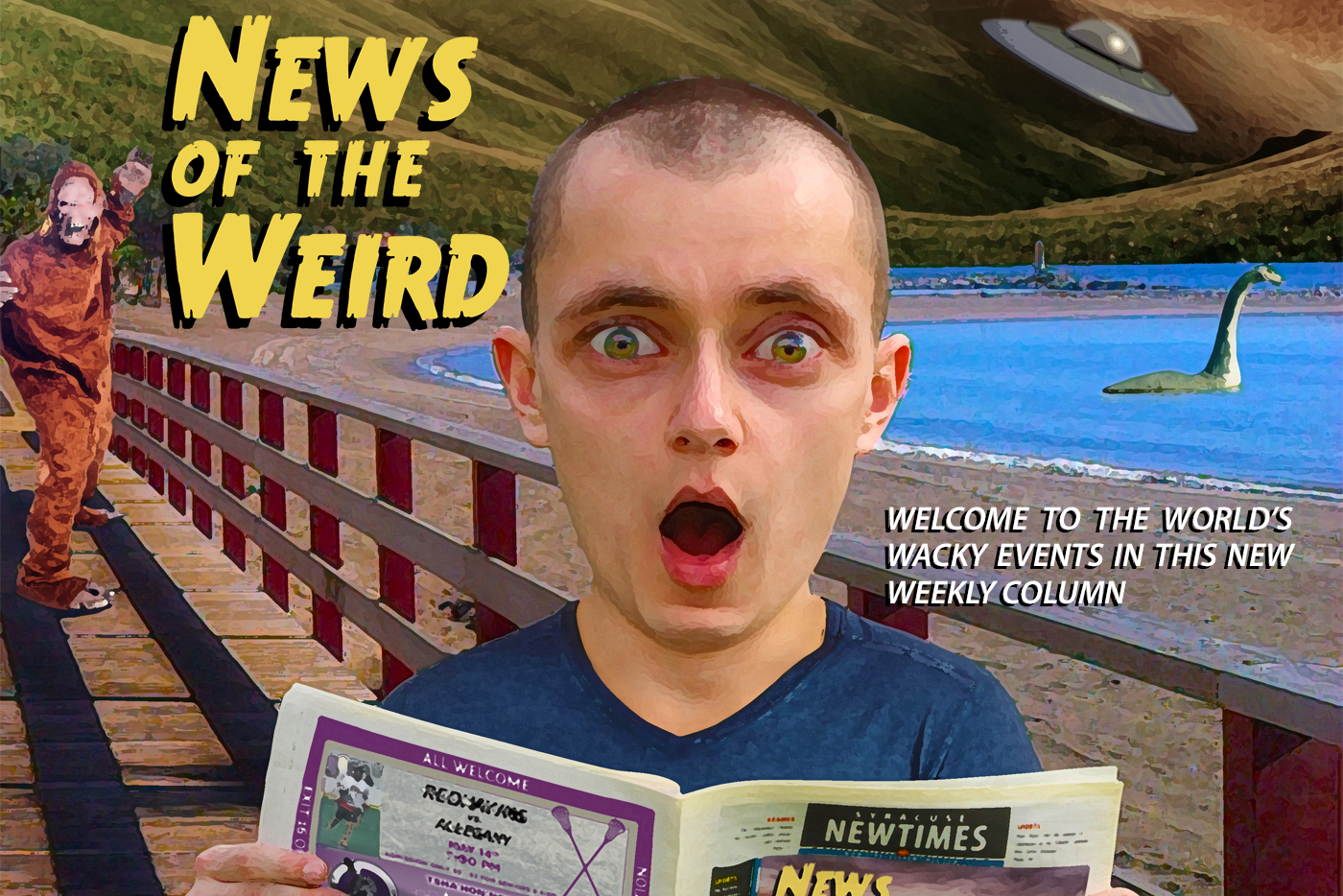 News of the Weird

Welcome to the world’s wacky events in this new weekly column. 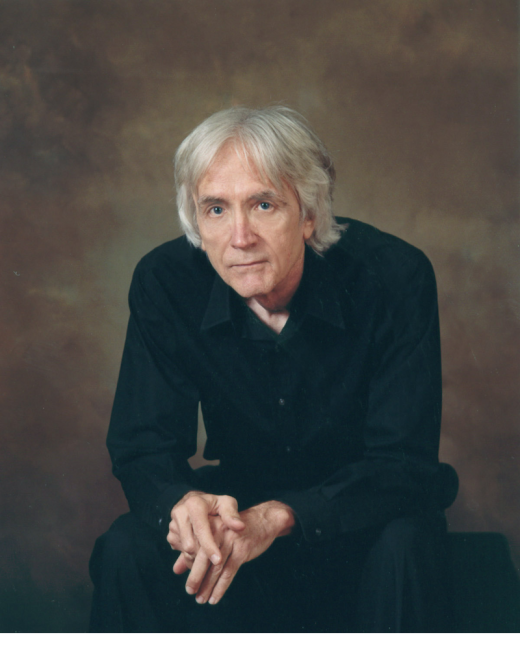 Editor’s note: The Syracuse New Times has been printing News and Blues, the weekly column of humorous items culled from around the globe, since its inception in the early 1970s. Compiler-in-chief Roland Sweet died last summer, alas, and he took News and Blues with him, although he did leave behind a considerable backlog of tidbits that has now been exhausted.

Replacing Roland’s stellar work is certainly no summer drive through wine country, yet that void had to be filled with something. Thus, Chuck Shepherd’s longtime column News of the Weird should bridge that gap.

Shepherd, whose eclectic resume also includes stints as a criminal defense lawyer, a journalism law teacher and a basketball statistician for the Washington Bullets, started his venture as a lark in the 1970s, as he and some Washington, D.C., pals started collecting strange-but-true clippings, then printed the news nuggets as a ’zine for their friends. When the alternative newsweekly Washington City Paper published one of Shepherd’s columns in 1988, other alt-weeklies wanted in on the action, and a funny franchise was born.