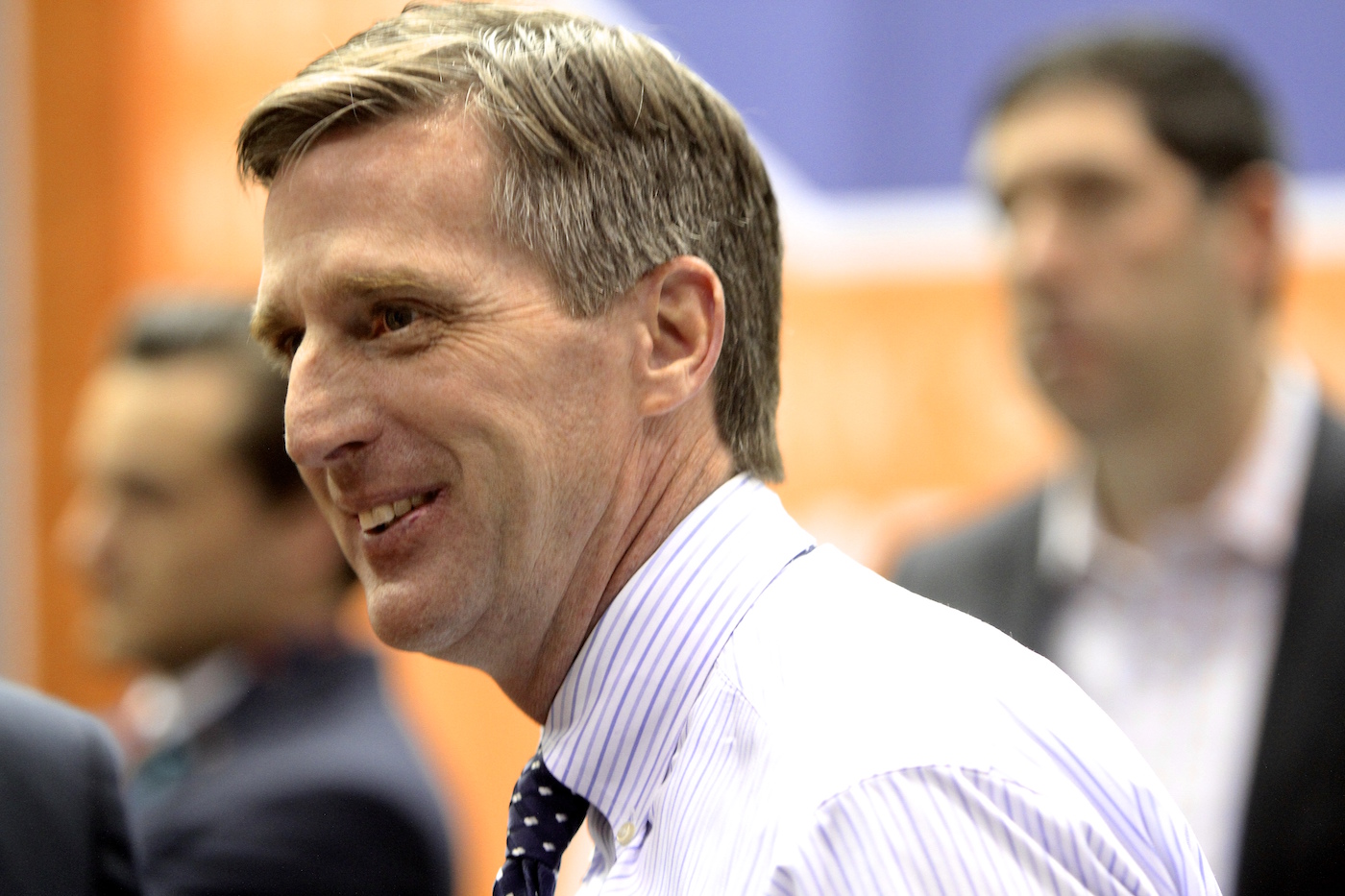 Maybe we’re missing something here, but didn’t Mark Coyle have “family reasons” to be in Minnesota last year, too?

Coyle, Syracuse University’s athletic director for exactly 311 days, cited “family reasons” last week when he blindsided the Orange and accepted the athletic director position at the University of Minnesota. At his introductory news conference, Coyle fought back tears as he talked about his family’s Midwest roots and how his daughter sang the Minnesota fight song when she was a toddler.

“I’m hopeful (SU officials) understand what Minnesota meant to me and what this opportunity means for me and my family,” Coyle said.

Fair enough. And let’s for just a minute set aside the classless way in which Coyle bolted SU in the middle of the night without as much a note on the kitchen table.

But if it was really about family, why take the Syracuse job in the first place? If it meant so much to Coyle and his family to be in Minnesota or somewhere in the Midwest, why not wait it out at Boise State, his school before SU, until a job at a Midwest school opened up? If Minnesota is really Coyle’s dream job and his family wants to live there so badly, why didn’t he stay there and continue to work his way up when he was associate athletic director for external relations at Minnesota from 2001 to 2005?

We don’t know what Coyle earned at Syracuse, but it’s safe to say it wasn’t $850,000. Coyle’s predecessor, Daryl Gross, earned $567,766 in base salary during the 2013 fiscal year, the last year for which SU salaries were released.

As for the athletic department budget, Minnesota spent $105.5 million on sports in 2014-2015 and Syracuse spent $67.3 million, according to federal documents. That’s a gap that Syracuse, as a private school, will never be able to overcome.

We don’t doubt that family did play a part in Coyle’s decision. But the way Coyle treated his Syracuse family on the way out — SU football coach Dino Babers, Coyle’s first and most important hire, found out about Coyle’s departure from an ESPN reporter — makes you wonder how much family values really mean to Coyle.

And forgive us if we don’t believe Coyle when he said at his introductory news conference that “there was one place I was going to leave Syracuse for — that was Minnesota.”

Coyle was always going to leave for a bigger paycheck, and that’s certainly his right. For once, though, we wish someone in the sports world would just admit it.