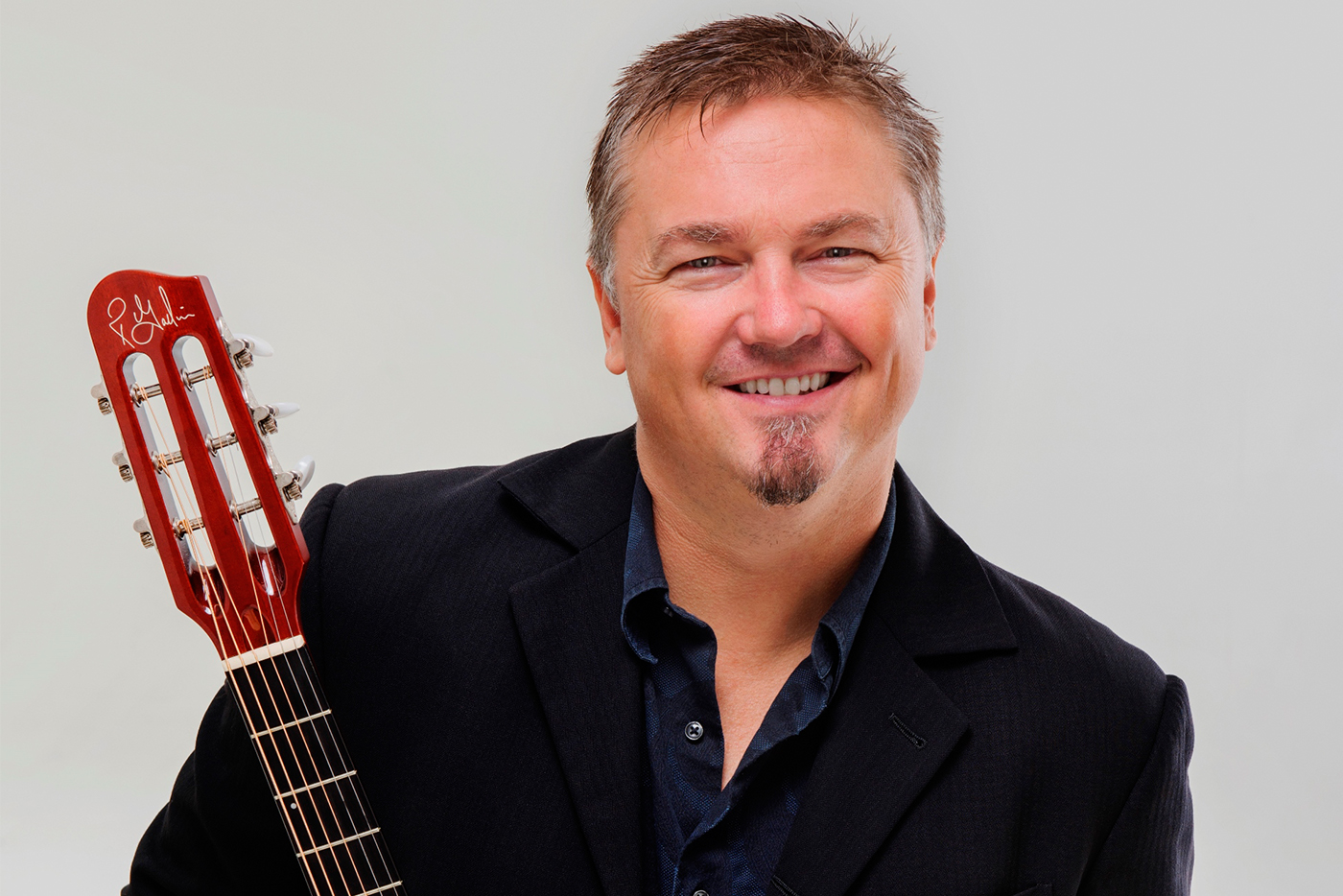 Edwin McCain, famed songbird of the 1990s with noted hits including “I’ll Be” and “I Could Not Ask for More,” will be swinging through Homer’s Center for the Arts on Thursday, Sept. 15, 8 p.m. The South Carolina-born musician, philanthropist, adventurer and vessel restorer (Boats Have Souls) is celebrating his latest three-song EP Oh Edwin, Where Art Thou? and enjoying all of his opportunities to play live.

You recently went on an excursion in the woods. Was this business or leisure?

It’s a trip that I go on every year to Colorado. I do some pretty serious mountaineering. You’re totally away. There’s no cell service. There’s nothing. You’re pretty much on your own. This is my third year going on this trip. It’s a great reset and it gives perspective. How much do we really need? How unnecessarily busy do we make ourselves? It’s about balancing. It’s good for the soul.

As a musician, was your family very musically oriented?

You got over your stage fright at an early age.

I don’t think I even had it. Having an audience is pretty powerful when you’re (young). I think about this with my own kids. Normally, you’re being corrected all the time. But when you’re a kid, when you get to be on stage while being a kid and people are clapping for you, holy moley.

When did you first pick up a guitar?

My uncle gave me my first guitar around 10 years old, and he still has it. I’m thinking of having it refurbished for him.

The inspiration and influence of church choir and themes can be heard in many of your songs. What else pushed you in the direction of becoming a musician?

Earth, Wind & Fire has influenced me very, very heavily musically and lyrically. I stumbled upon them while going through my sister’s record collection and found this album All ‘n All (1977). It starts with the song “Serpentine Fire,” and it just completely blew my mind. Human beings can get together and produce that. It was the first inkling of, man, I need to figure out how to be a part of something like this.

There was something special about playing vinyl records. You knew there were individuals playing all of those parts. How could people be this great? It’s complicated music with a positive message. It was beyond what you would normally hear in pop music.

There’s also songwriter David Wilcox, a big influence from a lyrical standpoint. As a kid, I used to go see him play. There’s Weather Report, Joni Mitchell, Corrosion of Conformity, and I went through a phase where I was listening to a lot of funk. The list is too long.

How has your songwriting evolved through the years?

While in my 20s, writing was really broad and philosophical. It’s the job of the 20-year-old to dream big. My views have since narrowed significantly. I started to find poetry in tinier, seemingly insignificant stuff. While in my 40s, I find myself writing about the beauty in everything. The experiences are more personal and specific instead of throwing out these big half-court shots at the buzzer.

Why is Oh Edwin, Where Art Thou? just an EP?

I wanted to go back and spend time with these great musicians I’ve met and have admired through the years. I’ve also reached a point in my career where I don’t have a record label that wants me to be in a certain genre. I have no constraints, and I have the ability to try these things and sounds I’ve always wanted to explore.

The method of putting out three songs at a time puts a deadline out there for me. I do better if I have deadlines, or I’ll procrastinate.

What makes these songs interesting to you?

Because they’re different than I what I’d normally do. We challenged ourselves to do something different, and I’m happy with the result.

There were a lot of lines in the sand that I crossed. I never had dry vocals, but the first song has bone-dry vocals. If you asked me six months ago if I’d ever (do that), I’d tell you I’d go to hell first. For the past 20 years, I swore on pain of death I’d never release anything with banjo in it. There’s banjo all over these songs.

How did you begin your refurbishing business, Boats Have Souls?

(Laughs.) I’m a chronic restorer of old things. My biggest issue has always been how you make hobbies pay for themselves. It got to the point where I had a whole bunch of projects. And so Boats Have Souls was born.

I then sent footage to a production company in Los Angeles. At the time a lot of non-scripted television based around restoration was doing pretty well. Everyone was doing homes, cars and this-and-that. Nobody was doing original boats. Animal Planet had a slot to be filled, so they came and shot six episodes (for Flipping Ships). That’s when we learned about television.

Is Flipping Ships for pleasure, charity or business?

All of the above. We’ve done business specifically for customers and have raised money for children’s hospitals.

Was it one day you figured out you’re a natural at refurbishing?

Actually, no. I learn as I go. What I like about it: It has a beginning, a middle and an end. When I don’t know what I’m doing, I have to research and figure stuff out. If I can’t figure it out for myself, I’ll ask someone who knows.

Even when you’re not touring, you still don’t sit still.

When you’re on the road touring, it’s a continuum. You tour, you come home, tour and come home. It’s just how it is. There’s never a moment where I’m sitting around wondering or wishing I had something to do. I wake up excited, and I go to bed fulfilled.