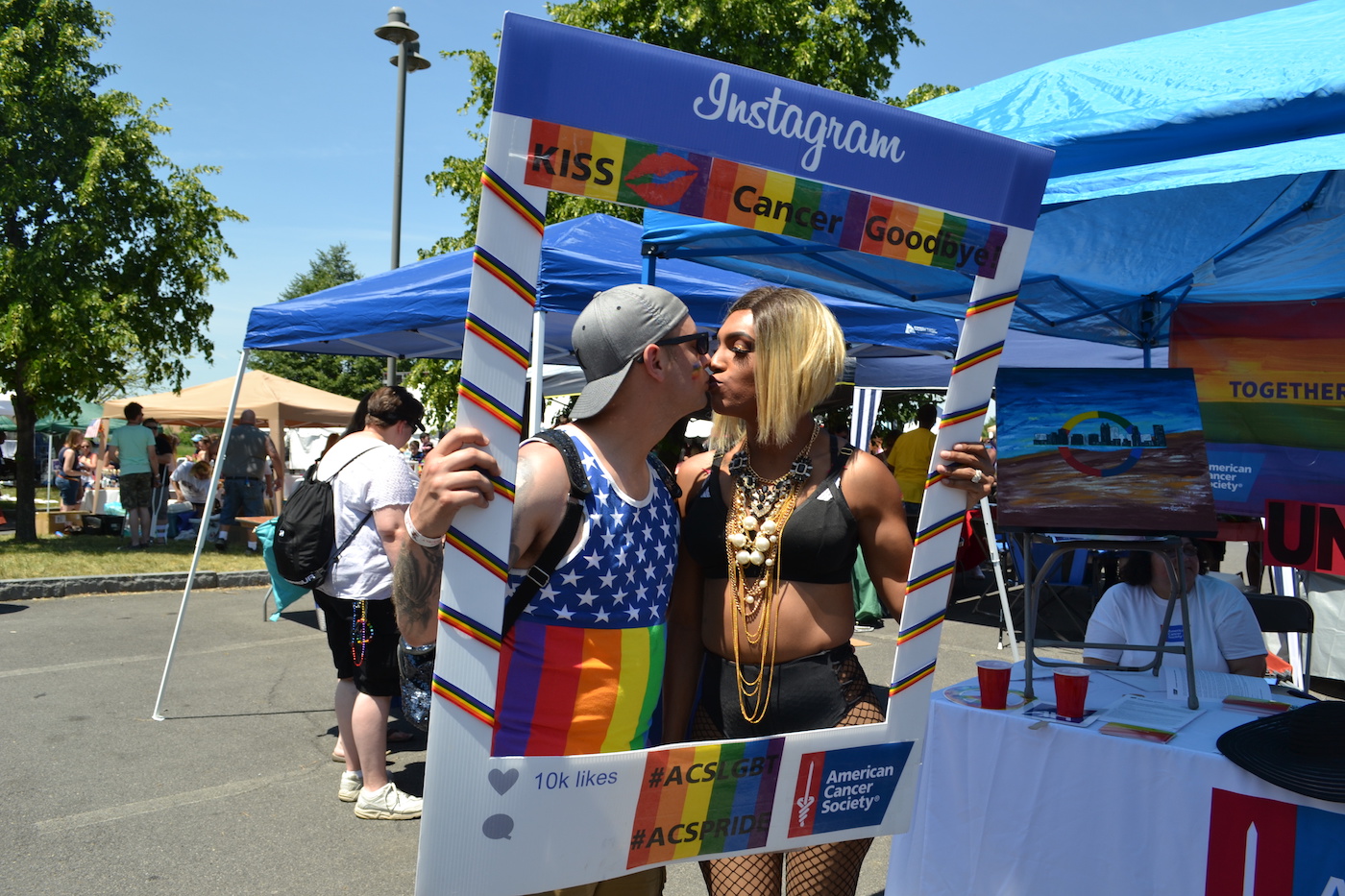 The horrendous June 12 shooting at the Pulse nightclub in Orlando, Fla., was personal for Matt Cress. His friend Mike performs as a drag queen and is the reigning Miss Pulse. Mike and several other friends who live in Orlando and sometimes go to Pulse are fine, but the massacre shook Cress.

He and his husband of four years, Daniel Cress, were among hundreds of people at the June 18 CNY Pride Festival at the Inner Harbor. With them was their 18-month-old daughter, Emeri. The couple has attended the CNY Pride event in past years, but Matt Cress said the crowd was the biggest and friendliest he’d seen.

“What happened in Orlando brought everyone together,” he said. “We wanted to celebrate as a family.” The couple didn’t consider skipping the festival after the Orlando massacre, but they decided to forego the bar scene afterward. “We’re going to wait ’til things settle down,” he said. “We have a baby to think about.”

Families of many sizes and configurations attended the five-hour festival, which featured a bounce house and other activities for kids. Several couples noted that the presence of families — couples with young children as well as adults with their teenagers — reflects a welcome shift toward normalcy and acceptance of LGBTQ people.

Many people dressed in shorts and T-shirts, and sought shade on the sunny, 80-degree day. Rainbow shirts, jewelry and face-paint were in abundance, as were fishnet stockings, stiletto heels, bustiers and sparkles. Lots of sparkles.

During the event, a sole protester stood outside the festival entrance. “Do you love your sin more than your savior?” read a large sign he held. A few people talked quietly with the protester, as Syracuse police officers stood nearby. A woman wearing a rainbow-colored tutu walked up and kissed the protester on the arm.

References to the Orlando massacre were everywhere. One vendor was selling T-shirts that read “Pray for Pulse.” During the brief parade from the Destiny USA parking lot to the Inner Harbor, a group of young people from ACR Health held signs with letters that spelled Orlando. A number of people wore hats or shirts with the phrase, “Love is love,” echoing a quote from the speech writer, composer and actor Lin-Manuel Miranda shared after accepting the Tony Award for best score for Hamilton.

Charlysssa Cook, an Onondaga Community College student, called herself a Pride Fest newbie. “I have a lot of friends who are gay or bisexual,” she said. “After I heard about Orlando, I wanted to be sure I came here to support my friends. When I saw the news I cried and had a minor panic attack. I literally felt afraid of the world.”

She was with her friend, Courtney Allen, a senior at Onondaga Junior/Senior High School. “I’m out and proud as a lesbian,” Allen said. “It’s not that big a deal for people in my school.”

But not everyone feels so free. Allen’s girlfriend asked the Syracuse New Times not to use her name because her parents did not know about their relationship. “It’s great to be around people who support me,” the Syracuse-area girl said. “I don’t know if my parents will ever accept me, but hopefully they’ll learn to deal with it.”

View more photos of the event below: 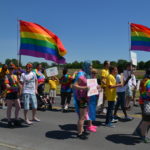 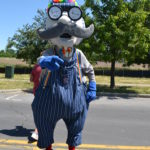 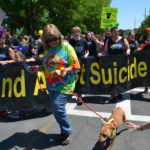 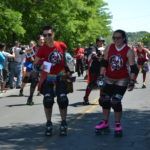 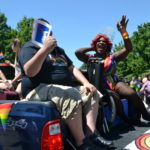 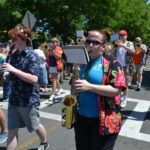 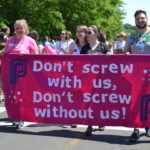 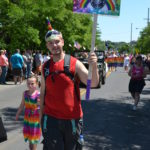 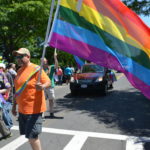 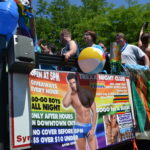 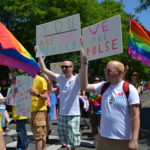 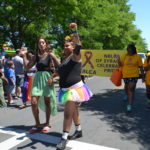 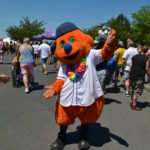 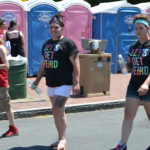 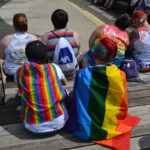 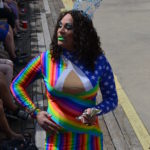 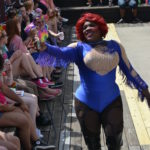 Defiantly Fabulous in a Phobic World
Green Acres
To Top