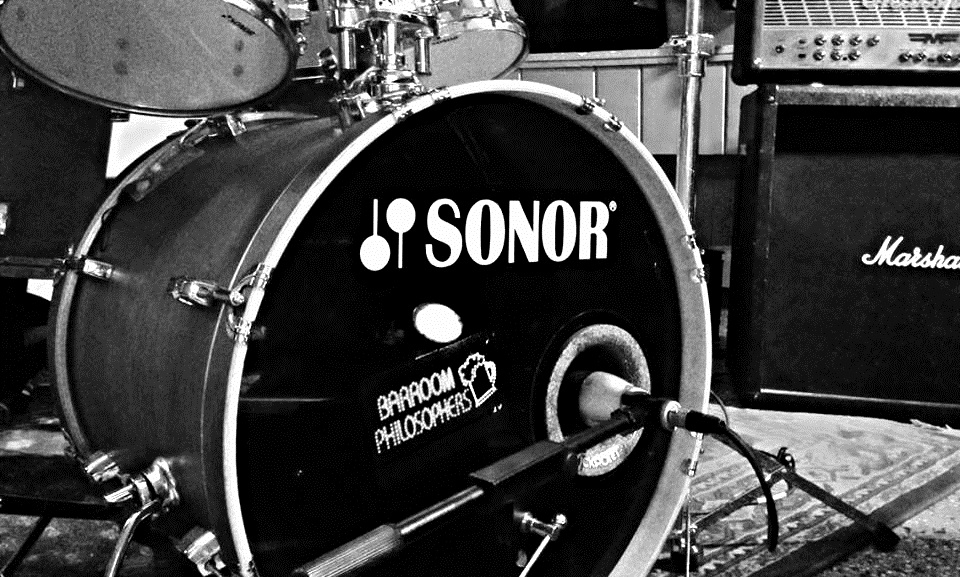 For the local groove band Barroom Philosophers, opening up for Badfish may be the closest thing than actually opening up for Sublime. The band’s front man Bradly Nowell passed away in 1996. Yes, there is Sublime with Rome, but the current lineup, consisting of Sublime bassist Eric Wilson and The Vandals’ Josh Freese, goes in a slightly different direction while keeping the previous band’s fame in a back pocket for emergency use, for clout validation.

Come Sunday, Feb. 28, the local quartet will share The Westcott Theater stage with the Ohio-based tribute band Shrub. In two months, they’ll be featured in Albany’s MOVE Music Festival. Brenden Boshart, Ty Hancock, Dave Koegel and Joshua Way are embracing their band’s infancy, but their first steps have been taken in running strides rather than walking steps.

What they are doing is nothing unusual. They’ve made conscious efforts to practice at least once a week, despite their locations; they’re playing throughout Central New York on a regular basis and have dug out some time in their fluctuating schedules. In the interim, the four have secured studio time at studioDOG Productions to record material. Already, they have a three-song EP entitled Thoughts That Count (2014). Of the tracks, “Zillion Pound Babies,” a silky smooth five-plus-minute Bill Withers-infused fondue of flavor, made its way on to Dave Frisina’s Soundcheck radio show. This winter, expect to see a 14-track LP. 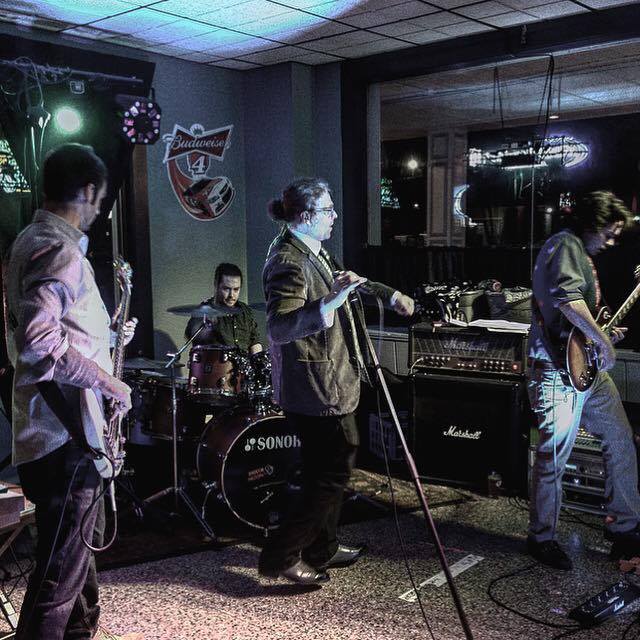 “It’s nice to see and work with someone (Langston Masingale) who really cares,” Koegel said.

It’s safe to repeat that they’re doing nothing unusual. Presently, in a world privileged and also sometimes burdened with access to copious sources of music — some may say there is too much music — being deemed innovators of a certain blend or genre of music is an impossible accreditation. Although the Barroom Philosophers are far from innovators, they are doing themselves and the local music scene justice by simply being a part of it. Their tenacity and energy propels their efforts and has gained them a nomination in the People’s Choice and Best Jam Band categories in this year’s SAMMYs, which will take place at The Palace Theatre on March 4.

The band’s energy is, as suspected, comprised of four distinct instrumental parts. The key is not only to stay in key, but not play over one another, especially when the levels are monitored and sound check is complete. Koegel does his duty as serving as a front man of the band, adding his share of confidence to the collective aura by belting out notes and utilizing the empty space on stage.

It’s a team effort, they agree. “We have good energy,” Koegel plainly said.

From the looks of things, 2016 is already a big year for the guys. In 2014, when the Philosophers played their first gig at Spencer’s Ali in Oswego, the first break can define a year. Then throw in a 95X Locals Only show for good measure. Like any band, it’s good to start off a set slow, feeling out an audience, before going full tilt.

They are not immune to gig-related issues either. “Whatever musicians say can go wrong, goes wrong,” Way said. He chuckled as the other guys nodded their heads. “I’ve gotten flat tires and needed to call for rides.”

The band fused together in pairs. Koegel and Way were performing at open mics around the CNY area. Boshart and Hancock came together at SUNY Oswego. Hancock said their love of music and direction seemed logical. “It was our love for Sublime,” the bassist said. This upcoming show is the sign and confirmation they welcomed and needed.

Aside from the reggae backbone, the band’s Rolodex of original songs and manipulated covers are sure to please. Black Keys and Neil Young songs may be justifiably gritty and direct, while Lou Reed’s “Walk on the Wild Side” and The Rolling Stones’ “Sympathy For the Devil” may have Barroom Philosopher spice added to them. They’ve even broken out into Withers’ “Use Me” and, of course, Sublime.

Where covers may seem typical, the band’s passion shines through with its originals. Alongside the aforementioned Soundcheck debut, tracks including “Animal is Caged,” Thief” and “Cold Shoulder” are a few to keep your ears alerted for.

Still Pickin’ and Grinnin’
Big Win for Cordcutters: FCC decides to “unlock the box”
To Top