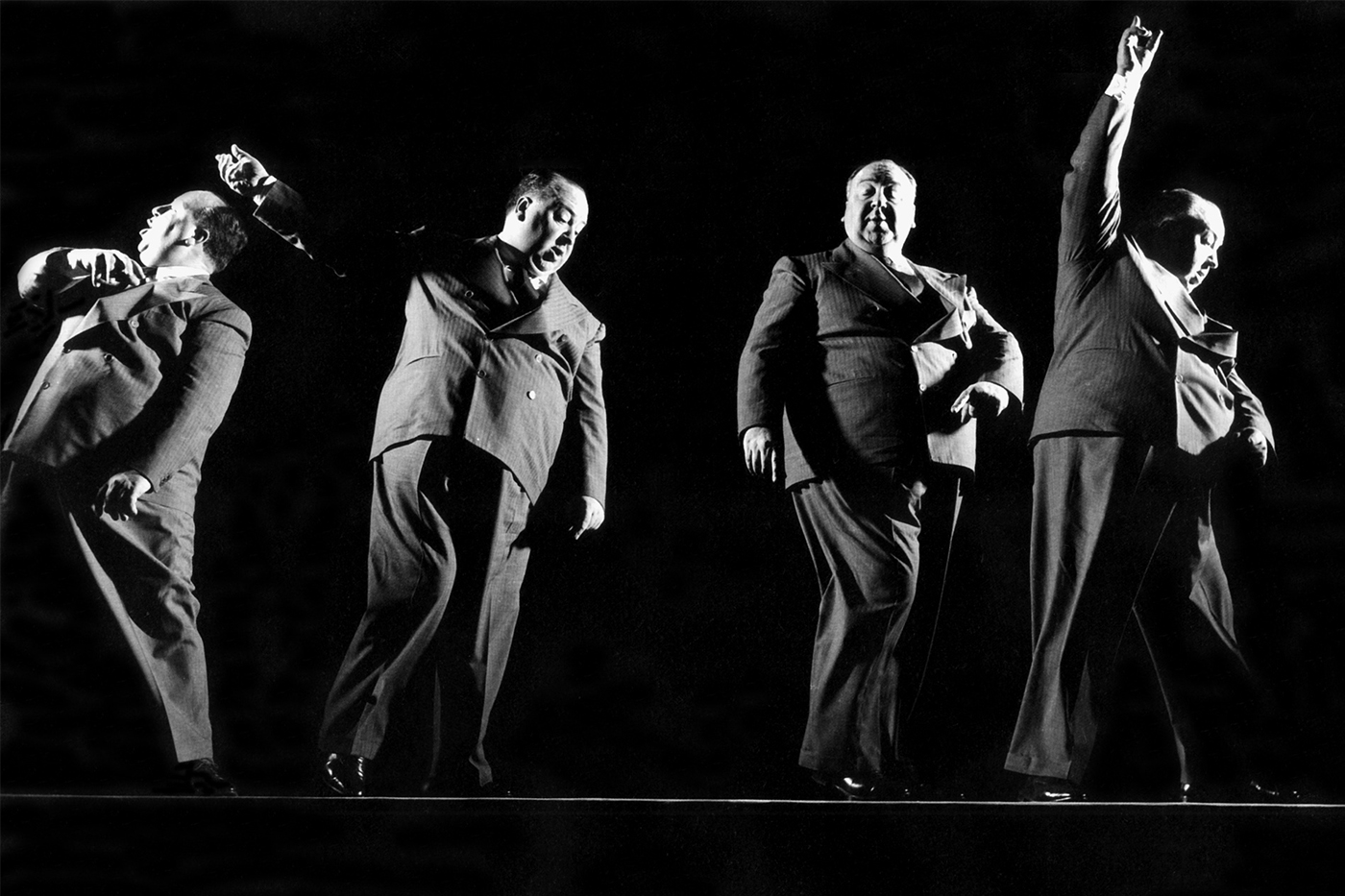 The 1929 film thriller Blackmail was alternately billed as Alfred Hitchcock’s last silent film and his first talkie. Which was it? It was both.

Thanks to the Syracuse-based Society for New Music and Le Moyne College, the silent version now has a new score composed by songwriter Erin O’Hara, a Central New York native who fondly recalls singing in the woods hereabouts. In college, O’Hara co-founded the Albany-based band Mambo-X; she now lives in Seattle.

O’Hara’s score will make its world premiere when Blackmail is screened Thursday, Oct. 20, 7 p.m., at Eastwood’s Palace Theatre, 2384 James St., as part of the 2016 Syracuse International Film Festival. There will be a question-answer session with the composer following the screening. Admission is $10; visit filminsyracuse.com or call 671-2188 for information.

The film’s plot is pure Hitchcock. Alice White, portrayed by the fetching Czech actress Anny Ondra, is the daughter of a shopkeeper in 1920s London. Her boyfriend, Scotland Yard detective Frank Webber (John Longden), seems more interested in police work than in her. Following a squabble with her sweetheart at a teahouse, Alice leaves with an artist (Cyril Ritchard) and heads to his studio, where he attempts to rape her. Alice defends herself by killing him with a bread knife, then fleeing into the streets. When the body is discovered, however, Frank is assigned to the case; meanwhile, a witness to the events threatens blackmail.

The composer was intrigued by how the heroine handled these tragic complications. “With an ensemble of electric and acoustic instruments and voices,” O’Hara said, “I will express the interior voice of our heroine, Alice, as she navigates her way through the all-too-common traps of a misogynist culture: sexual assault, survival and the murky search for justice.”

The pit band, which will include the composer, will be conducted by Travis Newton, an assistant profession of music and the director of the Le Moyne College Chamber Orchestra. O’Hara’s film credits range from movies such as Brian DePalma’s Redacted to HBO’s Sex and the City. Her new disc, Ready for the Heavy, was produced by Brendan Hill of Blues Traveler.

But how did Blackmail become both Hitchcock’s first talkie and last silent film? Turns out that a completed silent version of Blackmail was released in 1929 shortly after the sound version hit theaters. The silent version actually proved more popular.

Art Pierce, executive director of Rome’s Capitol Theatre, and an expert on early film and radio, explains that many movie houses in England procrastinated the changeover to sound. “Blackmail was released as a part-talkie, but there was an alternate silent release version for theaters that had not been wired for sound,” Pierce said. “The movie was completed as a silent, then had some talking scenes added so that it could be released in sound.

“There was also music and sound effects on the track, as well as some dialogue tacked onto some scenes that had been shot silent. But there were still a number of theaters in the United Kingdom that had not converted to sound at that point, so the silent version would be shown at those venues with live musical accompaniment.”

As in most of his movies, Hitchcock makes a cameo in Blackmail. He’s shown reading a book on the London Underground while being bothered by a small boy.

Saucy sex comedies are on tape for Friday, Oct. 21, with Yesterday, Today and Tomorrow at 7 p.m., and Marriage Italian Style at 9 p.m. On Saturday, Oct. 22, Loren gets serious for the dramas Sunflower at 7 p.m. and A Special Day at 9 p.m.

The film fest also gets really musical this year, starting with the Friday, Oct. 21, 9 p.m., screening of the new documentary Miss Sharon Jones, a chronicle of the Dap-Kings vocalist’s battle with cancer. On Saturday, Oct. 22, 2:45 p.m., at the Museum of Science and Technology’s Bristol IMAX Omnitheater in Armory Square, catch Don Cheadle’s impressive turn as Miles Davis in the biopic Miles Ahead. Syracuse M&T Jazz Fest impresario Frank Malfitano will be on hand for both screenings.

And the Palace Theatre, 2384 James St., hosts the closing festival feature on Sunday, Oct. 23, 7:15 p.m., with a screening of the 1959 classic documentary Jazz on a Summer’s Day. Rare concert footage of luminaries such as Louis Armstrong, Thelonious Monk, Jack Teagarden and more at the 1958 Newport Jazz Festival distinguish this movie, which was a big hit on the art-house circuit. Jazz saxophonist Javon Jackson will also perform after the screening.

Admission is $10 for each movie. Visit filminsyracuse.com or call 671-2188 for information.