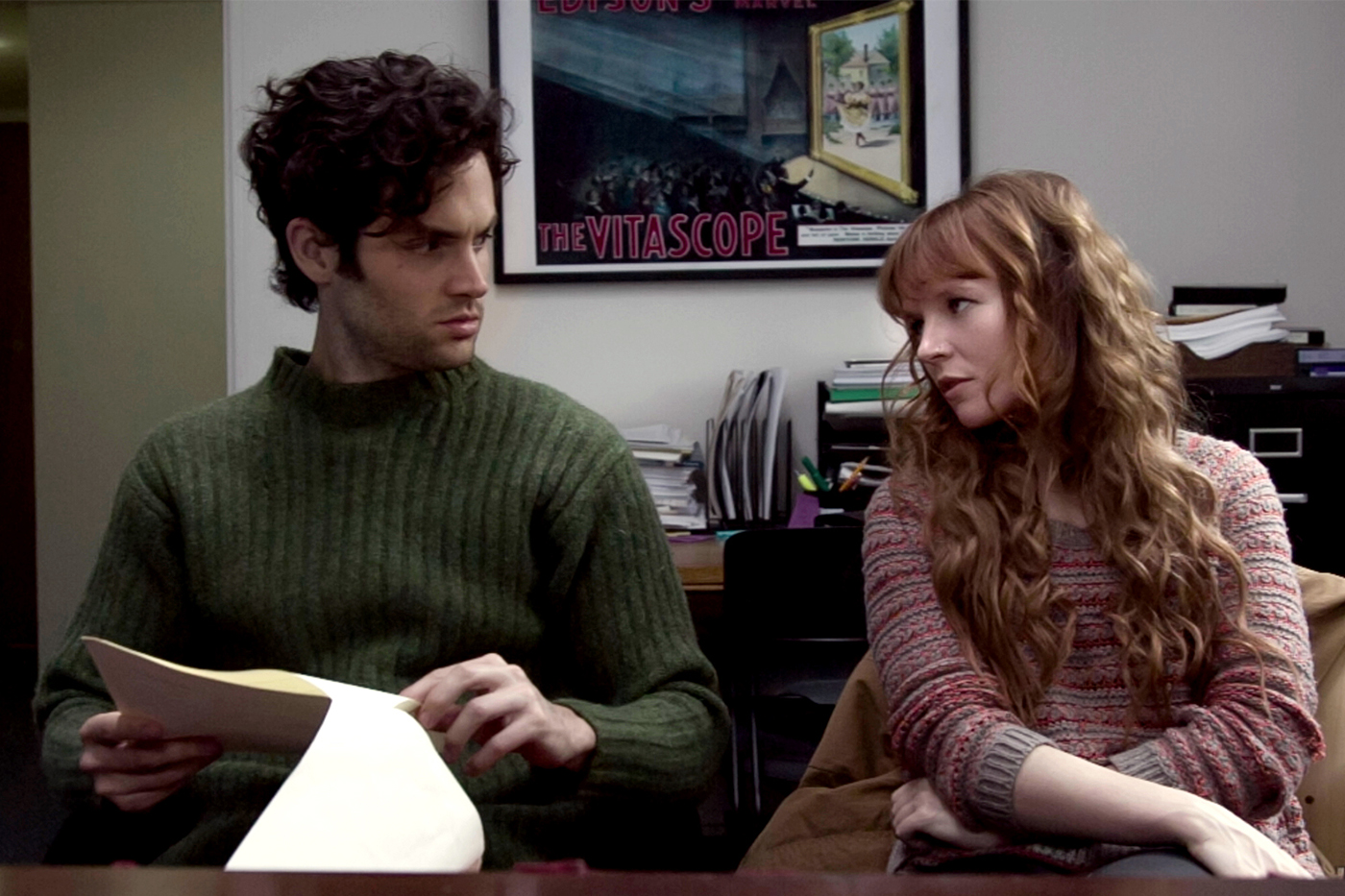 CNY’s own Katharine Clark Gray kicks off Cuse Film Fest with her flick, “The Paper Store.” 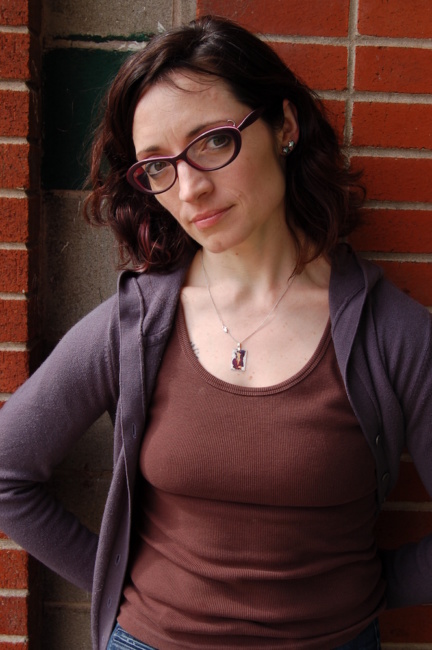 The 13th annual Syracuse International Film Festival kicks off with a work from a Salt City-bred screenwriter. Katharine Clark Gray’s script for The Paper Store is based on her play 516, under the direction of her husband Nicholas Gray. The Paper Store will be the festival’s opening night salvo on Wednesday, Oct. 19, 7 p.m., at Eastwood’s Palace Theatre, 2384 James St.

The drama concerns Annalee (played by Stef Lawson), an academic ghost writer on the fringes of a college campus. During the question-answer session with the auteurs that will follow the screening, perhaps some curious filmgoers would like to know about any back stories that might have led to this flick. After all, Katharine Clark Gray is the daughter of Syracuse University Drama Department professors Geraldine and James Clark.

Clark Gray grew up near SU’s Haven Hall and graduated from Christian Brothers Academy. Instead of getting a degree at the SU Hill, however, she went to Ithaca College to earn a B.S in acting. “My parents were SU professors, so I thought it was best if I went somewhere different,” she recalled. “I made some great friends at Ithaca College, and I also had great friends at Syracuse University that I still talk to.”

For a low-budget indie flick, The Paper Store managed to garner some impressive players. Longtime character actor Richard Kind (in addition to numerous cartoon voices, he played the hypochondriac in several episodes of TV’s Scrubs) plays a college professor, while casting director Bonnie Timmermann, whose resume includes features for director Michael Mann such as Heat, The Insider, Public Enemies and Blackhat, corralled the acting personnel.

Admission to the screening of The Paper Store is $10. Visit filminsyracuse.com or call 671-2188 for information.

Where did you hang out during your youth?

I would love to hang out at the café called Zopies, which was close to my house. It was a fun little place to just sit in for hours. Other places would be Happy Endings Cake and Coffeehouse and Friendly’s. Any place really where my friends and I could just sit and hang out was great.

What theater productions did you work on at Ithaca College?

My first big college production was Bride Blood Wedding. That makes me feel old because they are actually doing it again at Ithaca College this year, so it says a lot about how long it’s been that they are doing it again.

Did you always have a desire to make movies?

I had a desire to act, but not really to make movies. It was creative life partner Nicholas Gray that started the desire to make movies. He had the idea since we were both actors to get the money and make our own movies.

Did you get your artistic ambitions from your parents?

My parents always wanted me to pursue my dreams. A lot of my ambitions came from growing up around local actors from Syracuse University. My parents would make a big Thanksgiving dinner for the students that didn’t go home, so I was around acting a lot.

Name your favorite movies, and the ones that inspired you.

I love the movies Ghostbusters and Chinatown. The movies that inspired me would have to be movies like Heathers. I love how it pushed dark comedy.

Where did you meet your husband?

It was a month after 9/11. We went to the same theater company in New York. We only dated five months before we got married. It was one of those things where we just knew we wanted to be together.

What was the first movie he took you on as a date?

I can’t really recall the first movie, but I do know the first thing that we watched together. We watched the World Series together at his place, and I remember that the Yankees were in it. It was fun because that was where I learned a lot about baseball.

When did you shoot The Paper Store?

It was in the summer of 2014. We did some shots in New York City. A lot of shots were on campus at Syracuse University. Some were at Barry Park near Westcott Street. Some of the neighbors in the Barry Park area didn’t know that we had permits so we had the cops called on us during shooting. Another great place was Modern Pop Culture in downtown Syracuse.

Was it a smooth shooting schedule?

It was very compressed. Instead of 20 days of shooting with time to rehearse, we had 16 days with no rehearsal time.

How long did you spend scouting possible locations?

A long time. We would have a location, and then we would lose it. The university shots were hard, because it was hard to find a spot and keep it.

How did you get casting director Bonnie Timmermann?

She was friends with one of the other producers on set, but a big part of it was that we had a really appealing script. That is how we got a lot of the people to get on board for this movie.

What’s it like being on the film festival circuit?

It was exciting and tiring at the same time. It was a little hard since I have a daughter, but my sister helped out a lot. The Syracuse International Film Festival is nice because it encourages directors to see other directors’ work, which is nice to get to know people.