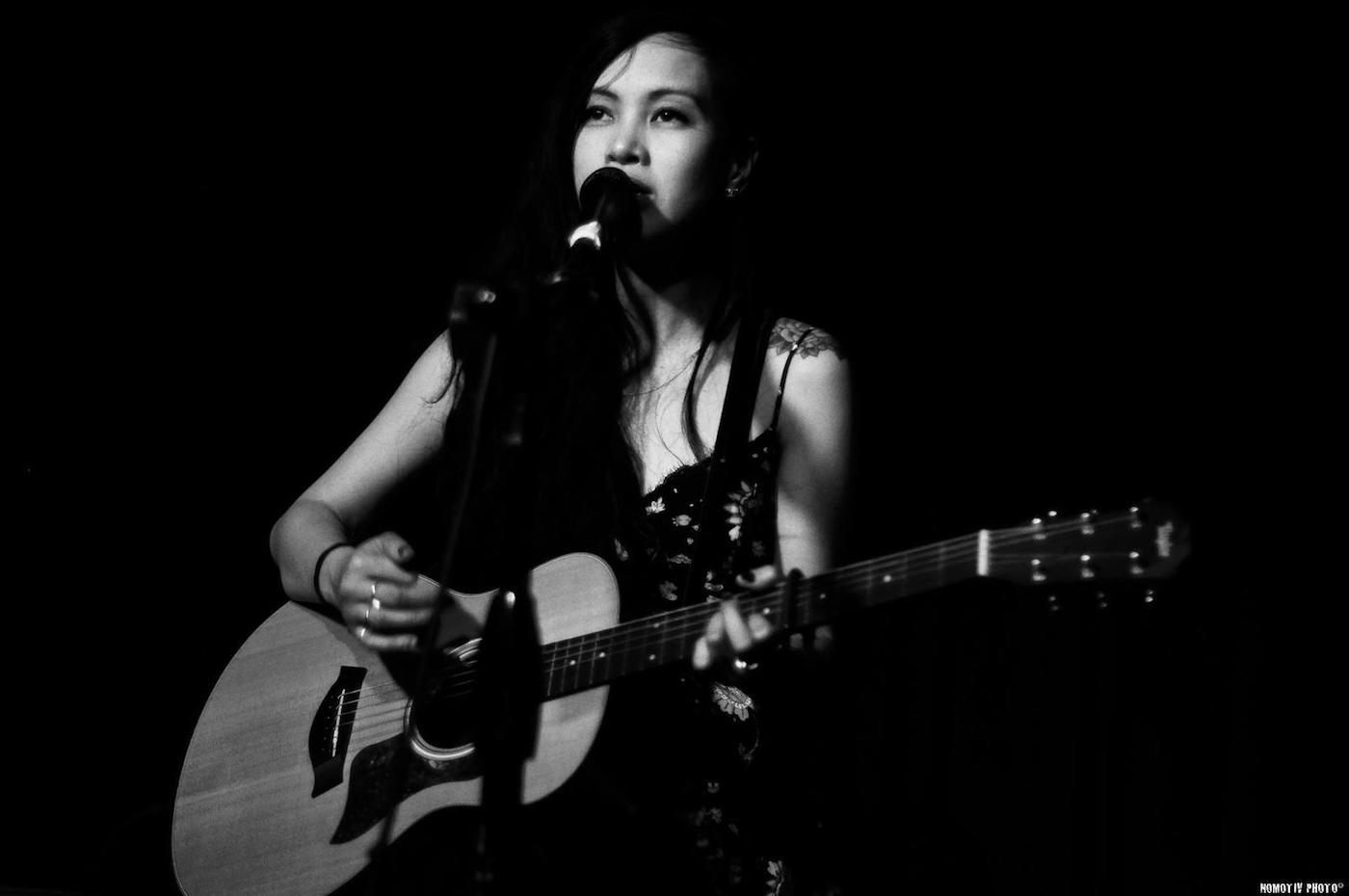 Bea. Old Habits (Battlescarlet Records). From the first moments of Old Habits, it’s apparent where Bea’s going to take you. Bringing listeners back to an era of Jewel and Lisa Loeb, she talks openly in her songs about everything she sees, hears and feels, letting the audience so intimately into her world.

Production is clean and poppy, with the vocals always prominent above instrumentation, including guitar, drums, percussion, bass and keys, with touches of electric guitar, additional strings, mandolin and pedal steel. Songs like “I Want That” are easy to sing along with, while the lilting “Fast and Crazy” boasts an endearing vulnerability.

With a sweet, high voice and long black hair that coats her back, Bea seems unassuming. Yet don’t underestimate her. Just because her voice is sugary, it doesn’t make the lyrics candy-coated when she’s whispering, “Does it make you feel like a big man to wrap an anchor around my chest to drag me down?” in “Heart to Eye.” Or when she’s being brutally honest in “Lines”: “I’m waiting to slide by your daily routine that I saw through my telescope eyes/ obsessed a bit much, maybe a little too much/ part time manic, but not the suicide kind.” It’s her bravery and openness that welcomes thoughts of other singer-songwriters (think Fiona Apple) who laid it all out seemingly without fear of careful ears.

The album is extremely consistent in sound, until the title track comes around late on the disc. The Wurlitzer and vibes add an exciting texture that makes the song really stand out. Likewise, “Sway” places a string arrangement front and center, giving the tune an instantly romantic touch, although the lyrics twist that first impression. Bea keeps true to herself and offers listeners a direct trip into her world. For more information, visit beabeabea.com.