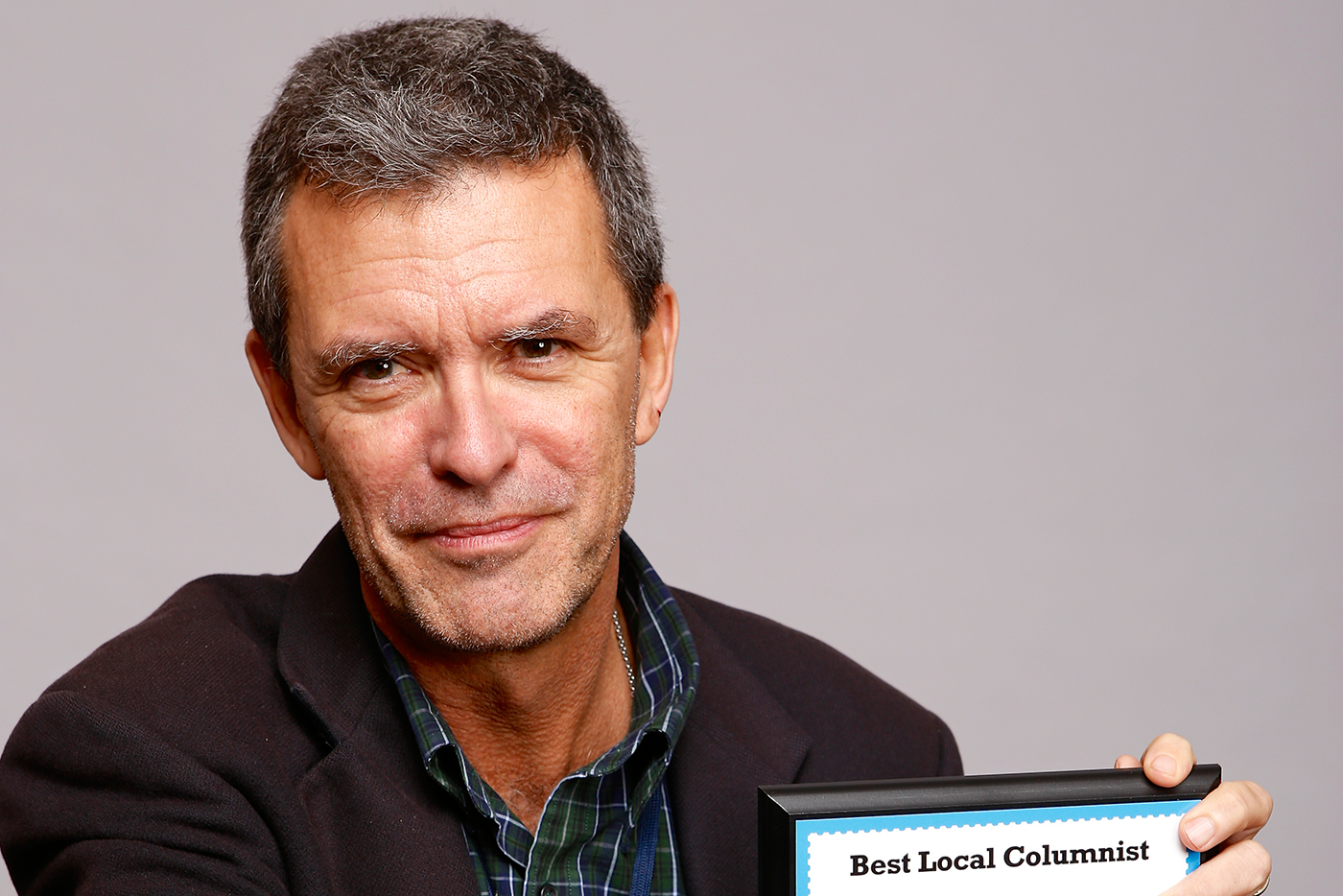 Whenever the topic of what it would take to write the Syracuse book comes up for discussion, an aging gruff voice from the back of the room will contend, “If you didn’t go to high school here, you will never understand Syracuse.”

Take into consideration the power realities, or lack thereof, of interaction, or lack thereof, between groups defined access to neighborhoods, economic opportunity and the benefits accruing to a test market city. Then the manufacturing began to slip away, and Syracuse became a working-class city with all the factories closed. Many of the power realities slipped into rhetoric from those who could keep up a good front.

Now a contender for the book, The Soul of Central New York: Syracuse Stories by Sean Kirst (Syracuse University Press; 361 pages; hardcover, $59.95, paperback, $29.95; ebook 978-0-8156-5380-6) combines 87 columns written by the former Post-Standard columnist between August 1991 and October 2015. Kirst etches word portraits of people and places to document what Syracuse has produced, a mosaic fashioned from pieces of the Salt City puzzle.

“Today, Syracuse is a city at the crossroads,” he notes, “a city of beauty, a city with a downtown enjoying its greatest revival in more than 40 years — but a city very much in pain.”

Much of the pain is felt by those who remember a moment when General Electric employed 19,000 people here. But there are also points of pride.

“It is a city of vibrant heritage,” Kirst observes, “a city whose people have a keen and guilty sense of humor. Syracuse was a crucible of the abolitionist and women’s rights movements in the 19th century. Innovations great and small — the two-speed bicycle gear, Smith-Corona typewriters, basketball’s game-changing 24-second clock, Carrier air conditioners, even the vision for early education that would become Head Start — came out of Syracuse.”

But the real deal, Kirst maintains, is our neighbors. The portraits he paints in print include many well known, but all who exhibit love, courage and resilience.

Often, however, their introduction is ironic. Hall of Fame basketball coach Jim Boeheim dodging a cinderblock flying at his windshield on Route 81, reflecting on growing up in a funeral home, becoming a mover and shaker for Coaches Against Cancer. Jim Brown actually wanting the number 33 for his Syracuse University football uniform, but, finding it already taken, settling on 44. Nancy Duffy selling the St. Patrick’s Parade beyond the Tipperary Hill Irish stronghold to downtown Syracuse’s main street.

Kirst’s book is enhanced by his critical examination of his genre. “Over the years,” he reflects, “I have gone into countless classrooms and lecture halls to speak to young people about writing, and they often ask me a simple question: What does it mean to write a column? That can be difficult to answer, because the columnists come in so many different flavors: Some use language as a powerful flamethrower, a means of fierce opinion. Some write thoughtful, layered discourse on the great social or political topics of the day.”

Ultimately, Kirst sees himself as using descriptive narrative or personal essays to build a case.

Up, Up and Away
Opposites Attract In Disney Musical Treat
To Top