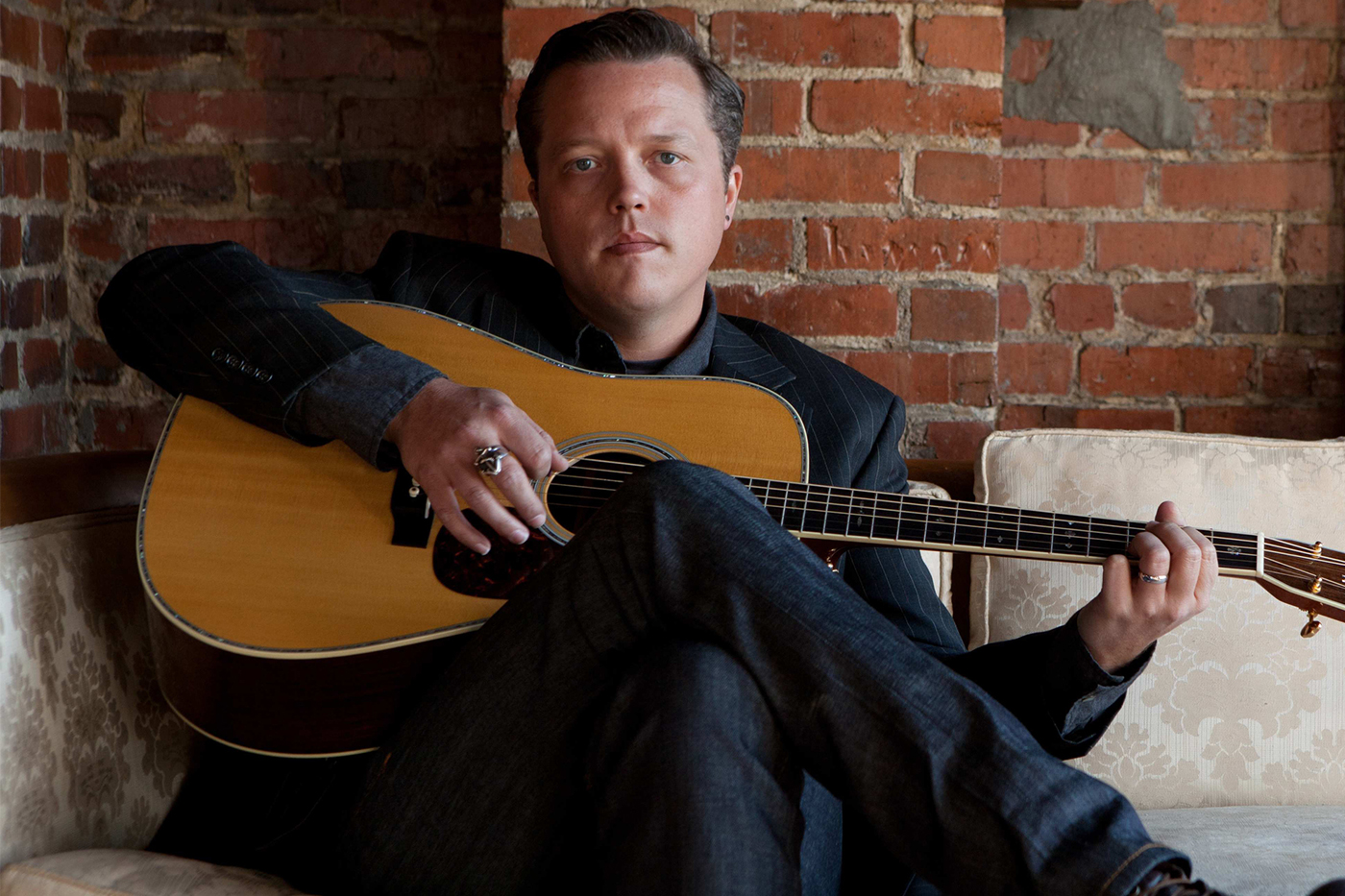 Jason Isbell touches on tour life prior to Landmark show.

Jason Isbell has become a master in the history of storytelling songwriters, with tracks like “Cover Me Up” and “Elephant” that immediately rip listeners’ hearts out. The former Drive-By Trucker visits the Landmark Theatre, 362 S. Salina St., on Thursday, Oct. 6, 8 p.m., with fellow singer-songwriter Josh Ritter. (Tickets range from $25.50, $35.50 and $45.50; visit landmarktheatre.org.)

Isbell, 37, has earned two 2016 Grammy Awards for Best American Roots Song and Best Americana Album, while Ritter was named one of the “100 Greatest Living Songwriters” by Paste magazine in 2006. Between the two, the show is bound to be one of the best for local listeners who love a good story. Isbell took a few minutes out of his hectic tour life to speak with the Syracuse New Times.

You learned to play musical instruments from several family members. What made you choose to make a career out of music?

It really wasn’t much of a choice. It’s all I wanted to do. It’s a fun job for obvious reasons. I started when I was really young and never wanted to be a fireman or a spaceman. This was always it.

What motivated you to stick with it?

It is difficult at some points. But that’s a philosophical question we never really get to answer. Is it stupidity, foolishness or just that I love playing for people? I was just willing to go through it all.

Which songwriters inspired you?

My parents were young when they had me, so we had a lot of music in common: John Prine, John Hiatt, Bonnie Raitt, James Taylor. My dad listened to arena rock and classic country, George Jones, Hank Williams. My grandfather was a preacher, so we got music in church, too. There was always a heavy gospel music influence.

Tell me about playing music with your wife, Amanda Shires.

It’s an extension of our relationship. We don’t delineate much between our personal and professional lives. Music is one of the reasons we got together in the first place. We have that in common. It is an advantage when it comes to keeping a relationship together.

You just had a baby girl together.

Yes, she’s a year old now and she’s with me at the moment. She seems to like touring at this point. She’s been on a lot of tours with us. We usually have our own bus with me, Amanda, the baby and the nanny and right now I’ve got the baby while Amanda is on her own tour. We’ve been taking her out since she was 3 months old. Sometimes I think she’s easier to keep up with than a guitar player or drummer.

What makes a great song?

You need a melody that’s going to stick in your head, preferably one that creates tension and release, and something with lyrics. That’s what all good music has in common. My favorite songs are narrative-driven storyteller songs. I think the details are the most important part. You need to make the listener feel like they know something about your life they shouldn’t know. The best songs remind all of us about the things that we all have in common.

How is it being on the road with Josh Ritter?

He’s great and he’s been at it a long time. He’s a really smart guy and really good live. I went to his shows before we worked together; I paid for a ticket and went in. I’m a fan of his work.

What advice do you have for musicians who want to do what you do?

Don’t. If you can do anything else, do it. But I read something yesterday: The only thing harder than writing for a writer is not writing. That’s the truth. Traveling and touring and playing music is difficult to balance with family and a personal life. But if you love it, set your own terms for success and go for your own goals, not the goals society or record labels have told you.

I’ve always tried to maintain control over my career. I learned that in Drive-By Truckers. It occurred to me in my early 20s that there are many ways to make a successful career without selling millions of records. I took that to heart. The thing that makes me happiest is being proud of the records I make, and not singing songs I don’t feel strongly about.

What’s next for you?

We’ll be in the studio in January making another record. Hopefully it’ll be out in early spring or summer. I’ll be in the process of writing those songs until the last day of recording. They’re somewhat written, but I’ll be writing them as I sing the last words of the album.