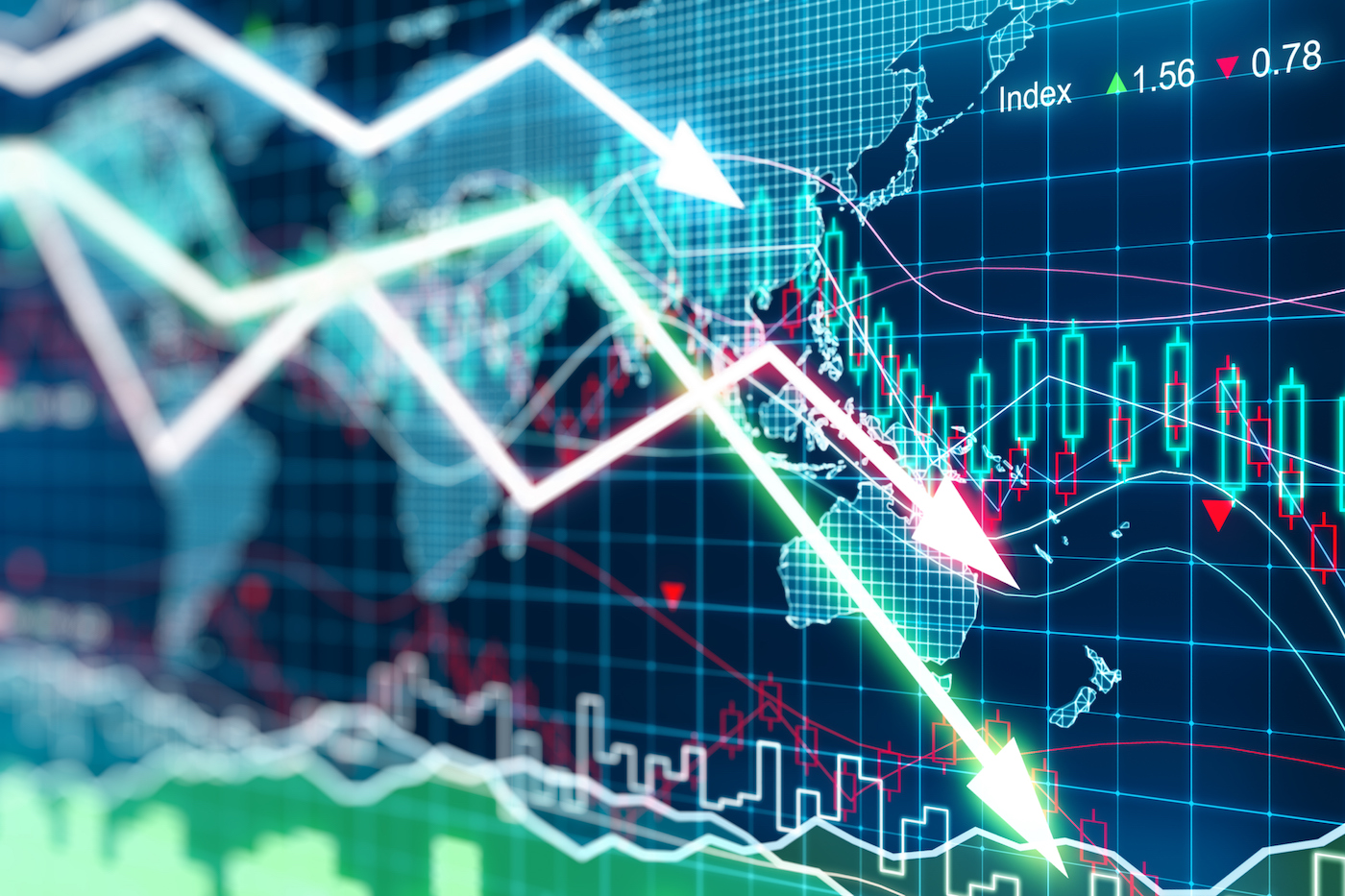 The economy is the only thing that affects everyone, which is why it always influences the presidential election.

James Carville, the aide to Bill Clinton in his 1992 presidential campaign, was certainly not stupid when he coined the phrase, “It’s the economy, stupid.”

Just as the plight of the working class was constantly at the center of presidential politics 24 years ago, it is so during this turbulent election. As recently as July, the Pew Research Center reported that the economy was still the number one issue for voters this November, finding that 84 percent of those polled say it will be a very important factor in who they cast their vote for. As important as terrorism, immigration and education are, the state of the economy determines the next president. That’s just how it is. If times are good, Americans will vote to keep the status quo. If fiscal times are hard, they will undoubtedly choose the “other candidate” or “other party” who is not in power, in hope that the status quo can be changed.

We’ve seen this time and again throughout presidential history. The first time the economy elected the president was in 1896, when the age of big business was in full swing. The election took place amid the Panic of 1893, the worst economic depression the nation had ever seen up to that point. Unemployment climbed to 20 percent and those who were lucky to stay employed suffered big wage cuts, resulting in labor unrest and a record number of strikes, like the infamous Pullman Strike of 1894. William McKinley was painted as “the advance agent of prosperity” and that helped carry him to the top. McKinley oversaw a nation that recovered from the depression and, in doing so, helped keep the Republicans in the White House for most of the next 35 years.

Calvin Coolidge was one of those successors who was lucky enough to inherit the office during the Roaring 1920s, when consumer spending skyrocketed and the economy was booming. Therefore, the American people decided to “keep cool with Coolidge” and elected him to his own term in 1924.

The Republican dominance ended in 1932 when the Great Depression left millions without work, without food and without faith in the man in charge. The situation was so grim that during the Bonus Army March, in which thousands of World War I veterans descended on the Capitol Building to demand their pension checks early, Franklin Roosevelt told a friend, “Well, this elects me.”

The post-war boom left the economy on the back burner for multiple elections, until Jimmy Carter was ousted by Ronald Reagan in an election year filled with inflation gains and long lines at the gas station.

And of course, in 2008, markets had already been struggling for nearly a year. Then just one month before Election Day, Dow Jones industrials tumbled nearly 780 points in its largest one-day point drop ever. At the same time, banks were failing and the Labor Department was reporting a 159,000 job loss in September and then a 240,000 job loss in October. When that occurred, Barack Obama might has well have said, “Well, this elects me.”

Alright, so why is it the economy, stupid? Simple. The economy is the only thing that affects everyone and the only thing that everyone understands. Not everyone has a child so education may not matter all so much to them. Not everyone knows exactly what goes on in the Middle East so maybe foreign policy isn’t at the front of their concerns. But everyone knows how important their jobs are. Everyone understands how important that paycheck is. Everyone knows that being able to afford health insurance while also putting food on the table shouldn’t be an impossible task. Not everyone may comprehend the full extent of what goes on down on Wall Street, but it becomes crystal clear when their factory leaves town or if they notice gas prices go through the roof.

So, what does all of this mean for 2016? We’re definitely not on par with the Roaring ’20s or the Great Depression. We’re stuck somewhere between them. The economy will still be the entity that makes Hillary Clinton or Donald Trump president, but who it will be really comes down to one word: Recovery.

The economy is better off than it was in 2008, but voters must decide if it has gotten better fast enough under President Obama. They must decide if the president has done enough to create jobs, stimulate consumer spending and ascend the middle class. If they believe he has, they will vote for Hillary Clinton to succeed him. If they believe Obama hasn’t acted quickly enough or believe he has done so with the wrong policies and wrong ideas, they will go to the “change candidate” — Trump. And while Clinton has led in a lot of polls over the last month, Trump still prevails as the candidate most voters believe is best to handle the economy — 56 percent to Clinton’s 41 percent according to a Sept. 7 CNN poll.

What the 2016 election will turn out to be is an economic crossroads. Eight years ago, Obama offered hope and change amid the worst economic crisis in generations. Now, we’ll see if we stick with that for another four years or if we seek a different kind of change. Either way, it’s the change in our pockets that will help us decide.