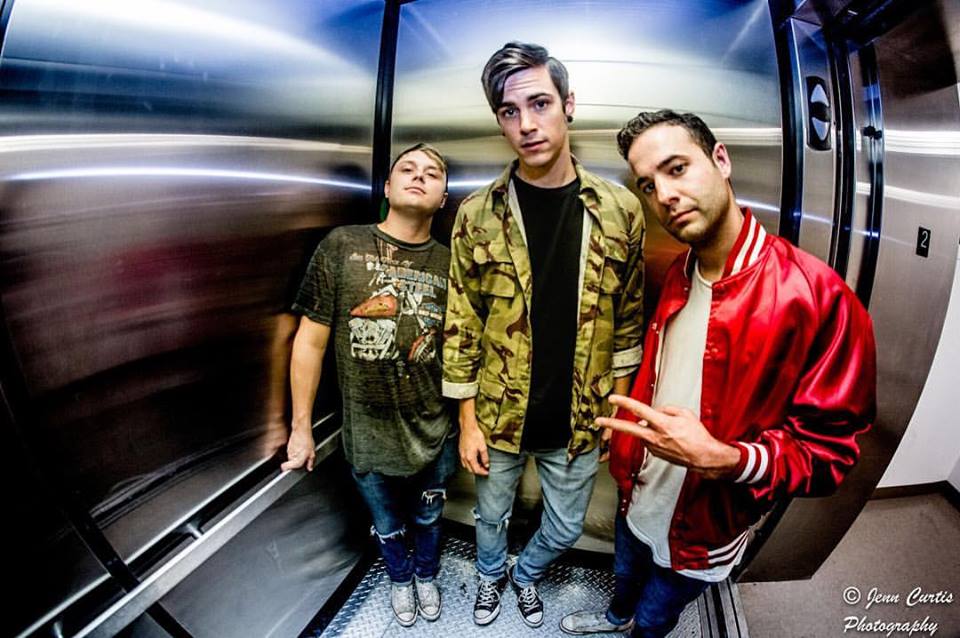 Groves is a three piece band based in Los Angeles, California.

Currently on tour as an opener with Boy George and the Culture Club, Groves is Stephen Salisbury (Vocals/Guitar), Reid Guidry (Bass), and Will Smith (Drums). The basic indie-rock flavor is carried by Salisbury’s tender, tenor vocals which take the band from basic, everyday indie-rock to something a little more special.

While the crowd at the New York State Fair’s Chevy Court were ready to re-live their glory days with the late to the stage, Madonna wannabe, Boy George & The Culture Club, most of the 50-plus crowd looked confused by what would probably be a better fit for Good Charlotte or Ra Ra Riot fans.

Despite Salisbury attempting to win favor by wearing a Syracuse sweatshirt, the less than warm Syracuse welcome was met with a strong Groves performance that soared over the heads of most of the 30,000-plus audience at Chevy Court.

Your college, and high school aged sons and daughters will have these guys on repeat in no time. Meanwhile, try something other than what you listened to in high school and college for a change. Groves is a great starting point.

Listen to “Ender” below: