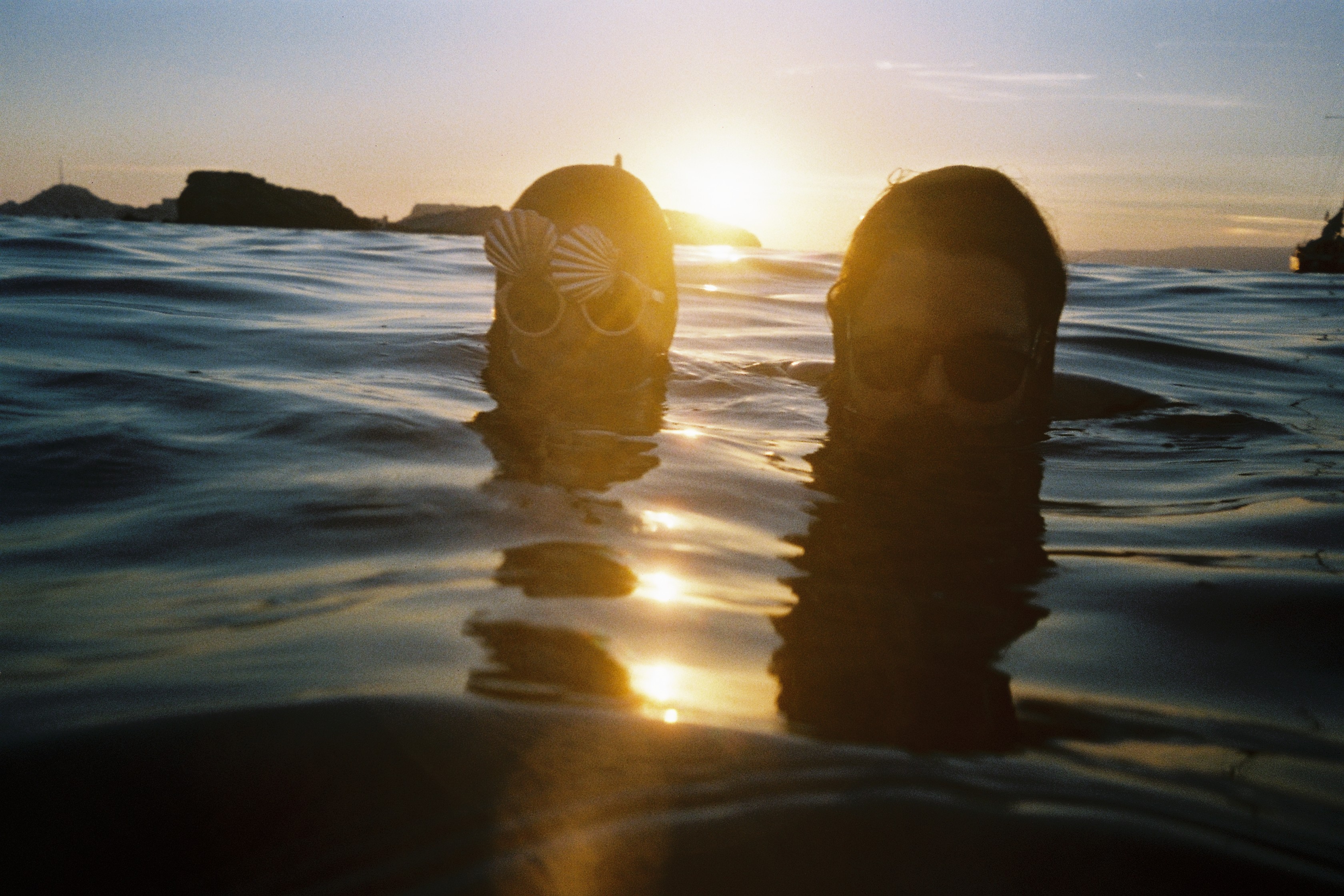 Isabelle Maitre and Antoine Kogut comprise Syracuse, a synth-pop duo based in Paris, France (Antinote Records). Woozy and dream inducing, Syracuse borrows from the 60’s psychedelia era, with touches of disco and electro intermixed throughout. Reminiscent of Stereolab, AIR (French Band), and on the duo’s slower tracks, Sade – Syracuse brings a soft and pulsing electronic soundscape to each of their songs to help weave the listener into a semi-altered state of synth-pop bliss.

Listen to the upbeat “Giant Mirrors” from the 2012 album of the same title:

Fresh Music Friday is a weekly series designed to widen your musical horizons, and to give you a taste of artists and music styles to explore. While some of the artists featured here may not be “new,” they promise to freshen your catalog of music.

Baked Potatoes’ Riddim Method
How Important Is the New York Primary?
To Top