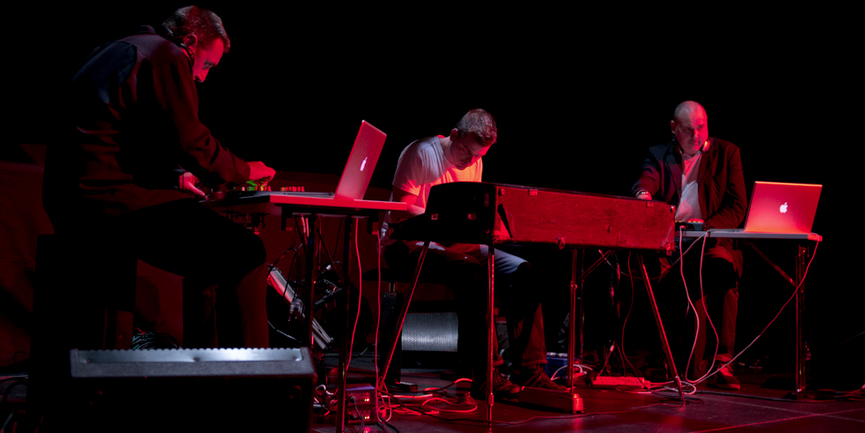 Listen to the world’s most relaxing song.

Manchester UK’s Marconi Union is an elusive trio consisting of Richard Talbot, Jamie Crossley and Duncan Meadows that makes instrumental music, which they describe as “existing in the gaps between genres.” Formed in 2003, the band has gained critical acclaim yet often refuses interview requests and spends very little time promoting themselves.

In 2011, Marconi Union created an eight minute track titled “Weightless” in collaboration with the British Academy of Sound Therapy. Dubbed “the perfect relaxing song,” the band worked closely with sound therapists to combine various musical principles shown in scientific studies to have a calming effect.

Participants in the study had heart rate, blood pressure, breathing and brain activity recorded while listening to various tracks. “Weightless” induced a 65 percent reduction in overall anxiety and brought participants to a level 35 percent lower than their usual resting rates, making it the “world’s most relaxing song.”

The song contains a sustaining rhythm that starts at 60 beats per minute and gradually slows to around 50. Your heart rate gradually comes to match that beat, and takes about five minutes for this process, known as entrainment, to occur.

Listen to “Weightless” below (preferably not while driving or operating heavy machinery):

Fresh Music Friday is designed to widen your musical horizons, and to give a small taste of different artists and musical styles to explore. While some of the artists featured here may not be “new,” they promise to freshen your catalog of music.