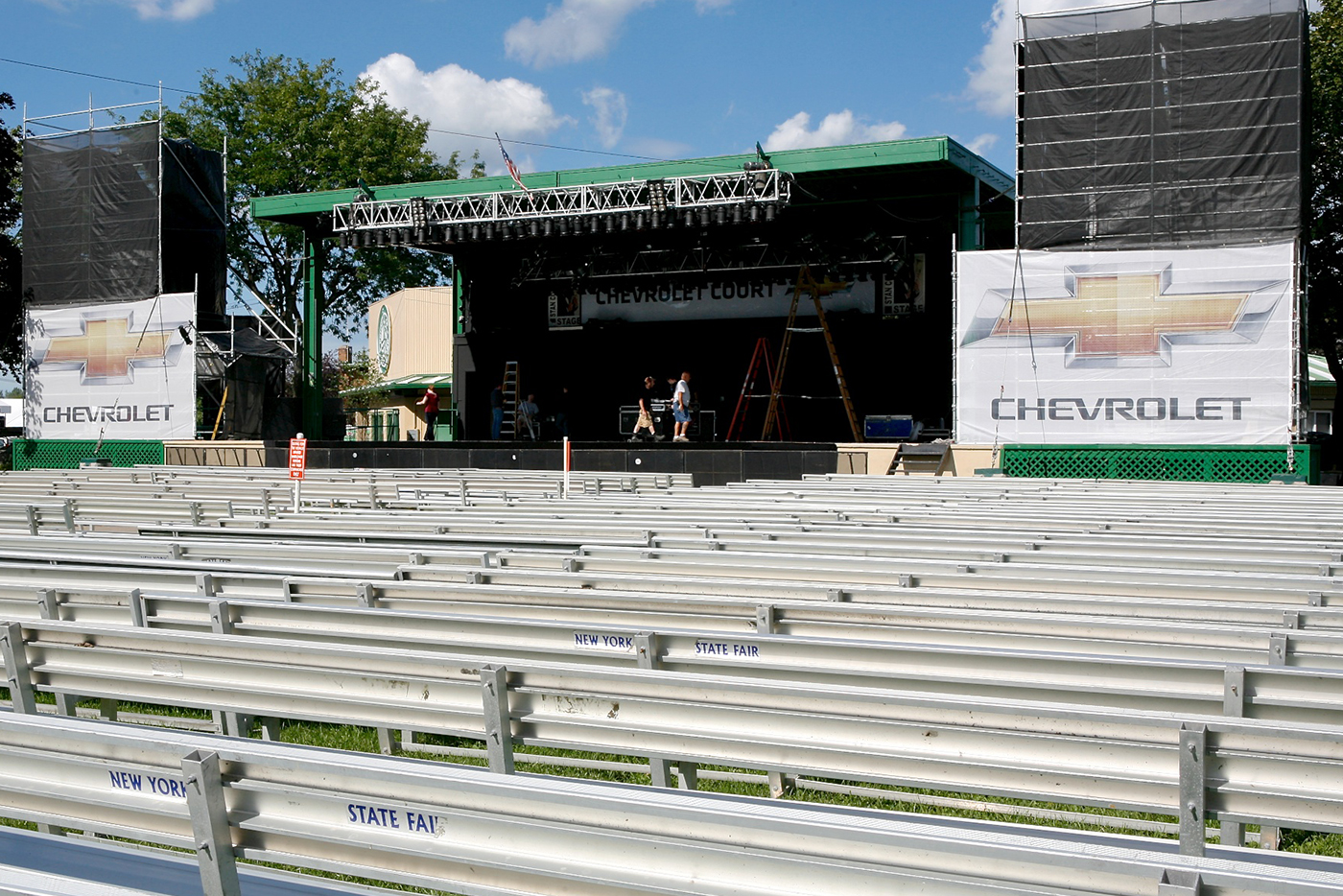 Although State Fair concertgoers will notice the void left by the Grandstand’s exit, booking giant Live Nation worked hard to fill that venue’s absence with a slew of twice-daily free concerts at Chevy Court. Acts will hit all genres and demographics with music from Macy Gray to The Commodores to Three Days Grace.

“We’ve invested more than ever in our Chevy Court lineup,” said fair acting director Troy Waffner, “and I know this will be a year of shows people will remember for a long, long time.” Here are a few highlights: 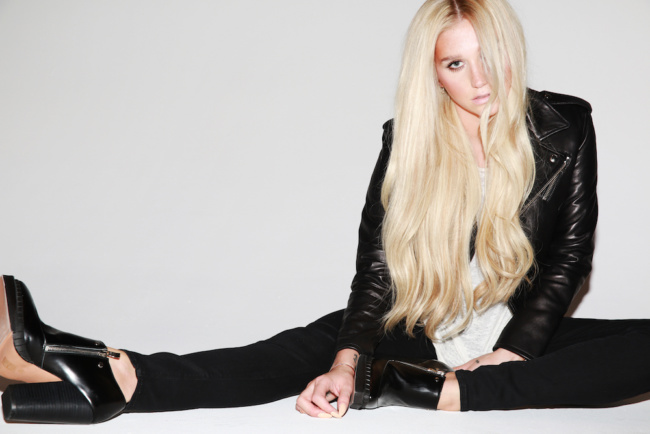 Kesha will perform at the Chevy Court on The Fair’s opening day.

Kesha. Thursday, Aug. 25, 8 p.m. This singer, songwriter and rapper stormed the pop world with songs like “Tik Tok” and “We R Who We R” in 2009 and 2010, respectively, but things got quiet afterward. In January 2014 Kesha checked into rehab and in October of the same year, she sued her producer Dr. Luke for sexual harassment and other charges. She later fought for release from Kemosabe Records, but both the suit against Dr. Luke and her request for release were denied earlier this year. The years of legal battles made performing and releasing music impossible, so her return to the stage at Coachella earlier this year was a major step. Fans should take advantage of the opportunity to see Kesha back in her element.

Dashboard Confessional. Saturday, Aug. 27, 8 p.m. Since 1999, Chris Carrabba has been leading this band in their distinct emo vein, never swaying from dramatic themes of love and loss. For the generation that sat in high school study hall listening to “Hands Down” and “Screaming Infidelities,” the return of this band should be a time warp back to their youth with a welcome dose of early-2000s acoustic indie rock.

Bruce Hornsby and the Noisemakers. Sunday, Aug. 28, 8 p.m. Since 1974, this singer and multi-instrumentalist has performed solo, as well as lending his hand to other musicians, such as his bluegrass project with Ricky Skaggs. His style draws from a long list of genres spanning classical, jazz, bluegrass, folk, Motown, gospel, rock and blues and he has won Grammy Awards including Best Bluegrass Album (1990) and Best Pop Instrumental Performance (1994). Hornsby even toured with the Grateful Dead for more than 100 shows between 1988 and Jerry Garcia’s death in 1995.

Natalie La Rose. Thursday, Sept. 1, 2 p.m.; Flo Rida. Thursday, Sept. 1, 8 p.m. Natalie La Rose is a Dutch singer, songwriter and dancer who moved from the Netherlands to Los Angeles when she was 20 and announced her plans to work with Flo Rida at a party in 2011. Impressed by her confidence, he invited her to his studio. In 2013, she signed with his International Music Group label and Republic Records. Flo Rida had his breakout in 2008 with the single “Low” and since then has notched several albums on the Billboard charts including R.O.O.T.S. (2009), Only One Flo (Part 1) (2010) and 2012’s Wild Ones (2012). He’s sold more than 80 million records worldwide.

Culture Club. Friday, Sept. 2, 8 p.m. Boy George’s English group, formed in 1981, has sold more than 150 million records worldwide. Their album Colour By Numbers appeared on Rolling Stone magazine’s top 100 Best Albums of the 1980s list and it has been certified triple platinum in the United Kingdom and quadruple platinum in the United States. With songs like “Do You Really Want to Hurt Me,” “Time (Clock of the Heart)” and “Karma Chameleon,” the band has made a significant mark on pop culture. The outfit is currently touring in support of their first album of original music in 17 years, Tribes, due later this year.

Robert Cray. Sunday, Sept. 4, 2 p.m. The five-time Grammy-winning blues guitarist and singer is firmly planted in the blues tradition of those musicians he has played with over the years, including Eric Clapton, Buddy Guy, Jimmie Vaughan, Stevie Ray Vaughan and Albert Collins. Inducted into the Blues Hall of Fame in 2011, Cray’s current tour takes him around the United States as well as Germany and the Netherlands.

Chicago. Monday, Sept. 6, 6 p.m. Formed in 1967, this pulsating band with horns changed the rock’n’roll game as their popularity grew. With steady hits throughout the 1970s and 1980s, they’re one of the longest-running rock groups in history. They’re also one of the best-selling bands of all time, with more than 100 million records sold. This supreme example of rock royalty will climax the 2016 Chevy Court schedule on Labor Day.

Gone But Not Forgotten
Fair Fare
To Top