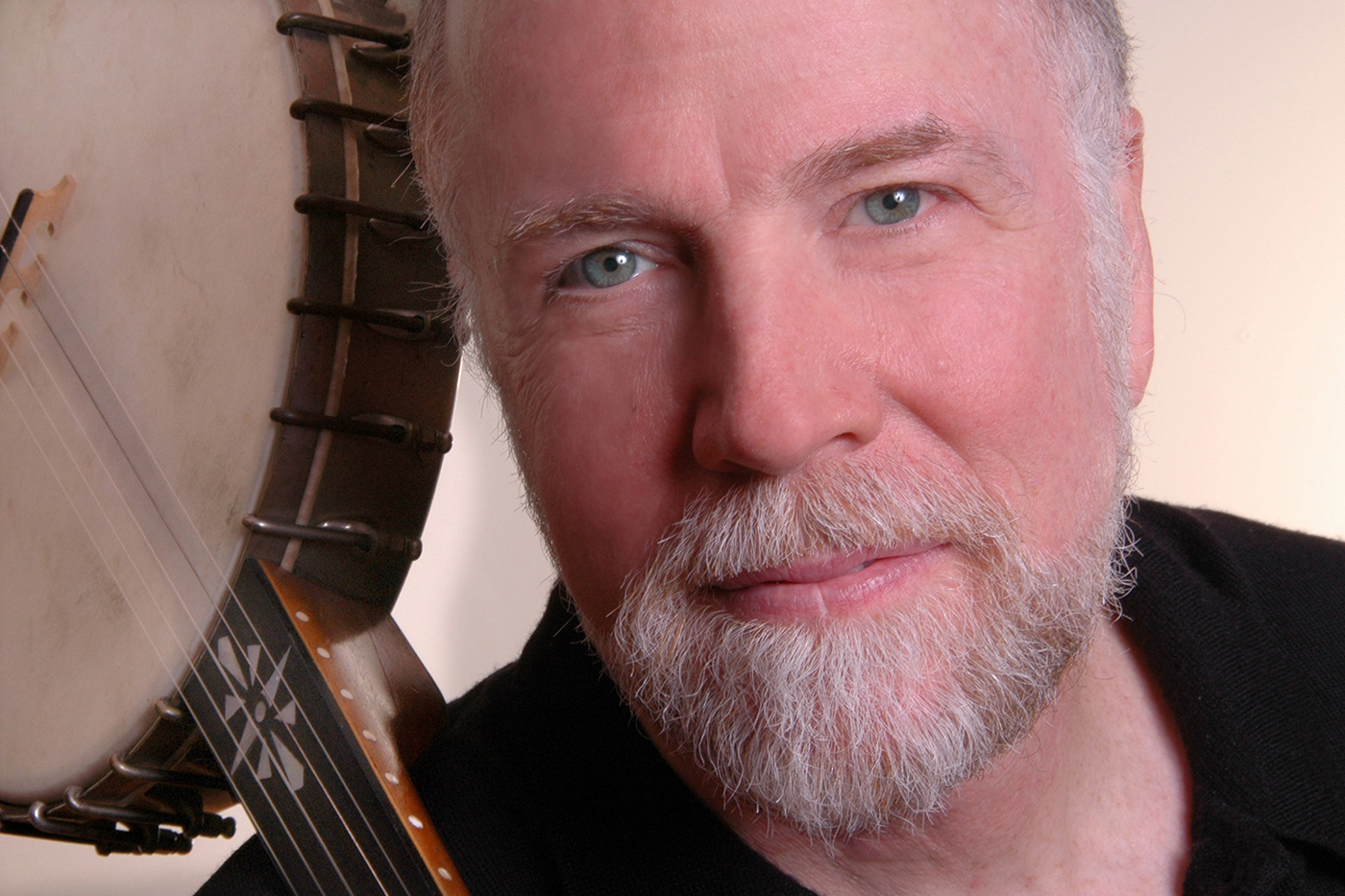 John McCutcheon is handling babysitting duties at a New York City park, as the folk singer and hammered dulcimer expert watches his granddaughter at play while awaiting the imminent birth of his grandson. So he’s kind of busy but still manages to answer some quick queries during a phone chat for the Syracuse New Times in advance of his concert on Thursday, Oct. 13, 7:30 p.m., at the Nelson Odeon, 4035 Nelson Road, Nelson. Tickets are $25 in advance, $28 at the door. Call 655-9193 or visit nelsonodeon.com for information. 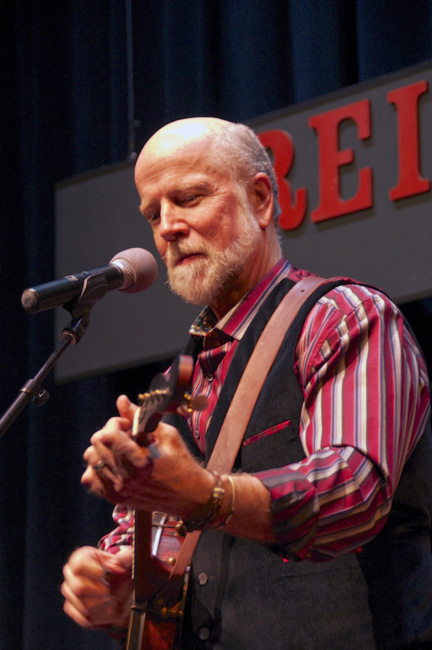 I was 14. I begged for a guitar for my 14th birthday because my friend had one and we always did everything together. I never took music lessons. I learned from books, and a close group of friends that got together and played music. We all learned from each other.

It was about the music for me. I loved the creativity of writing, and playing an instrument. I honestly never expected to make a living out of it when I started. It was just a hobby.

What is your favorite instrument to play?

That is like asking what child is my favorite. It honestly depends on the song, and the mood I’m in. The banjo feels like home, but I also love the guitar. For me the guitar is versatile, so it really just depends.

Your 38th album will be released Jan. 3. What were some of the influences for this effort?

It was a mixture of things. Some songs were written 10 years ago, and I just didn’t have room on other albums. My family was a big influence. One song is about my father and a road trip, one is about my son at his wedding, and there is even a song about this election. It also has a more stripped-down sound. Some say that I have really hit my stride with the album.

What are some of your musical influences?

I listen to The Beatles, Jimi Hendrix, a little Bob Dylan. Woody Guthrie is a big influence; some of the first songs I learned to play on my guitar were his. I also love classical and tango music.

What is your favorite song to perform?

I like playing “Christmas in the Trenches” (about the unofficial ceasefires during World War I between British, French and German soldiers along the Western Front at Christmastime 1914). It’s one of my most popular songs. Everyone takes something different out of it, and has different connections with it.