A video shot earlier this week of a Dunkin’ Donuts employee pouring water on a homeless man who had been sleeping in the North Salina Street restaurant has gone viral online and has been picked up by many news outlets across the country, including Time magazine, The New York Times, BBC News, HuffPost, Fortune and more.

Jeremy Dufresne had been using the business to charge his phone to call and say goodnight to his family. He put his head down while he waited for it to charge, according to Syracuse.com. An employee then came up behind him and poured a pitcher full of water over his head and saying, “How many times to I got to tell you to stop sleeping in here,” while another filmed it and laughed off-camera.

The two employees were fired, reports CNY Central, and a protest was held outside the store with threats of a boycott. The video had more than 4 million views as of this report.

After seeing the video and reading up on the issue, do you think the employee crossed a line?

Can’t see the survey above? Take it directly online.

Last week we asked about school-time nostalgia. Here are the results: 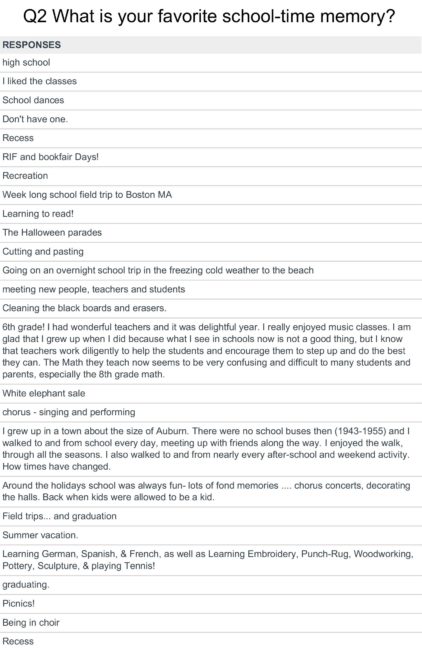