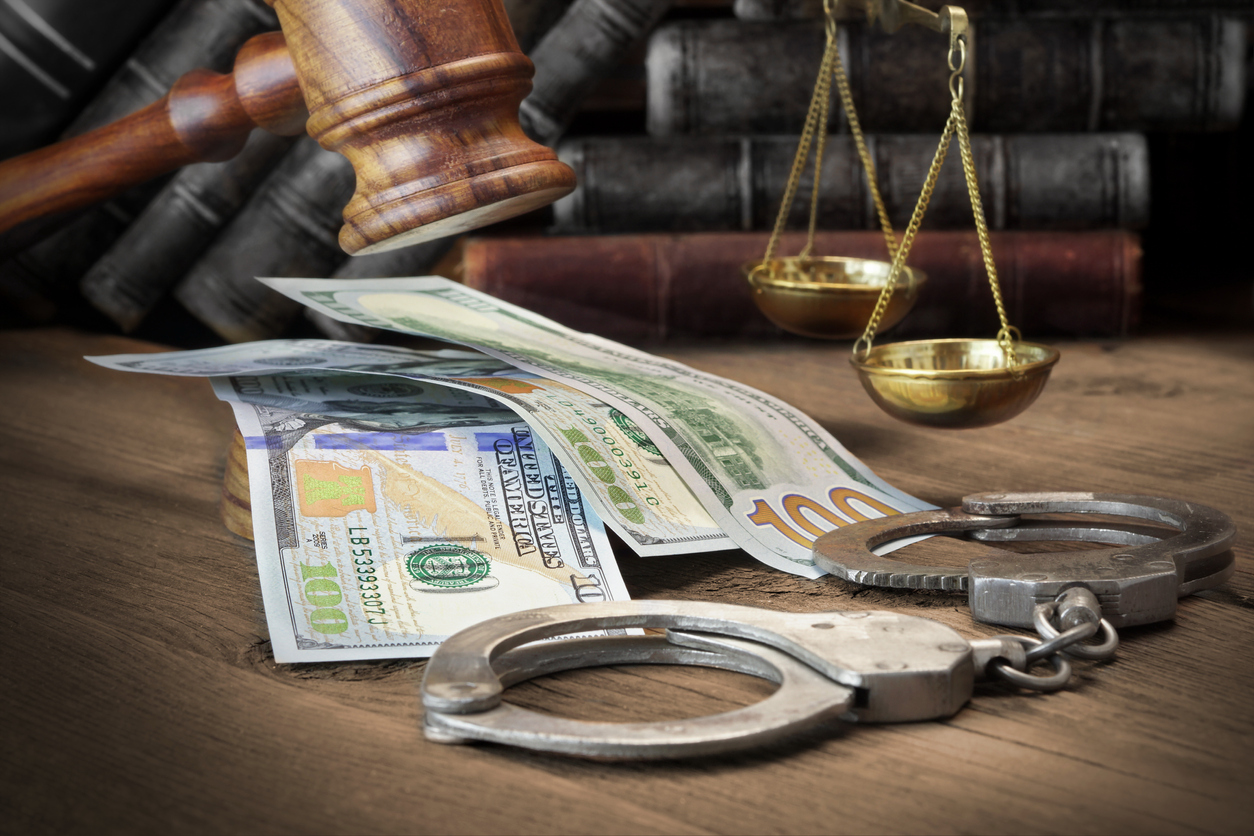 “JCOPE? More like JOKE. The panel, unsurprisingly, is appointed by the very politicians that it is supposed to include in its oversight.

For years, there have been corrupt politicians in Albany. For years, we have tried to get politicians to fix corruption. That paradox is the heart of the failure of the New York State Joint Commission on Public Ethics (JCOPE), the star watchdog panel.

According to the Albany Times Union, JCOPE met behind closed doors in January to decide whether or not to investigate Joseph Percoco, the former top aide to Gov. Andrew Cuomo. Percoco was convicted a year ago for accepting more than $300,000 in bribes for government favors.

The vote was brought to JCOPE by a lawsuit filed by state Republican Chairman Ed Cox and Dutchess County Executive Marc Molinaro, who ran for governor against Cuomo in 2018. While they certainly have a political role in this, their claim that unanswered questions remain from the Percoco case is a legitimate one.

The lawsuit asked JCOPE to investigate Percoco’s potentially illegal use of state resources for campaign purposes and whether Cuomo knew about it. Through his trial, we learned that Percoco was allowed to use a state phone and a state office inside the capitol, even though he had departed from an official state job to serve as Cuomo’s 2014 campaign manager, which is a violation of election law.

Despite this, all implications are that JCOPE is not interested in investigating. Indeed, they weren’t interested in even discussing it. The panel made appeal after appeal to delay voting on opening a probe and even missed the state-mandated 60-day deadline since the complaint was filed to hold a vote. It wasn’t until a state Supreme Court justice forced them to hold a vote that they actually did so.

This is why the apparent ethics panel has faced criticism for years. And that is why it must be scrapped.

JCOPE was founded in 2011 by Gov. Cuomo in his newly elected mandate to clean up state government. So instead of politicians weeding out corruption, we have this panel that will do it. Except the panel, unsurprisingly, is appointed by the very politicians that it is supposed to include in its oversight.

The commission is made up of 14 members who serve five-year terms. Six are appointed by the governor and lieutenant governor. Three are appointed by the president of the Senate, three by the speaker of the Assembly, one by the minority leader of the Senate and one by the minority leader of the Assembly. The committee’s chair is also selected by the governor. The commission chooses its own executive director, but all of them so far have worked for Cuomo in the past.

What could go wrong?

For all its noise, JCOPE has only found misconduct with two lawmakers in its entire tenure, despite the fact that 15 have been convicted of federal crimes in the same period of time, including the Legislature’s two leaders: Assembly Speaker Sheldon Silver and Senate Majority Leader Dean Skelos. They were both convicted and sentenced to seven years and five years in prison, respectively. They both appointed members to JCOPE, two of whom remain on the panel today.

It should also be noted that despite Percoco and several others close to Cuomo who have been involved in illegal activity, not one single probe has been opened regarding anyone in the executive chamber.

Aside from its countless avenues for conflicts of interest is the problem of JCOPE’s day-to-day operation — which we don’t know anything about. In pure New York government style, the panel operates largely in secret. What the panel votes on and how each member votes is not disclosed. They are not required to publicly release that they are investigating somebody or something. Indeed, it’s still not exactly clear if they are even required to publicly release the determination of any investigation.

Our government watchdogs previously worked for the government, are appointed by the government and we never get to see if they are actually watching over the government. So it’s hard to imagine why anyone thought such an obviously flawed system would effectively curb corruption in this state.

That’s why there have been countless calls from lawmakers and government groups across the state to shut down JCOPE and establish a new commission that is completely independent from the governor and Legislature. If we don’t get such a commission, JCOPE should just change its acronym to JOKE, because that’s what we have now.

Blog | Is ‘The 37th Parallel’ really the UFO Super Highway?
Column | The rise of pro-socialism shows where capitalism needs fixes
To Top