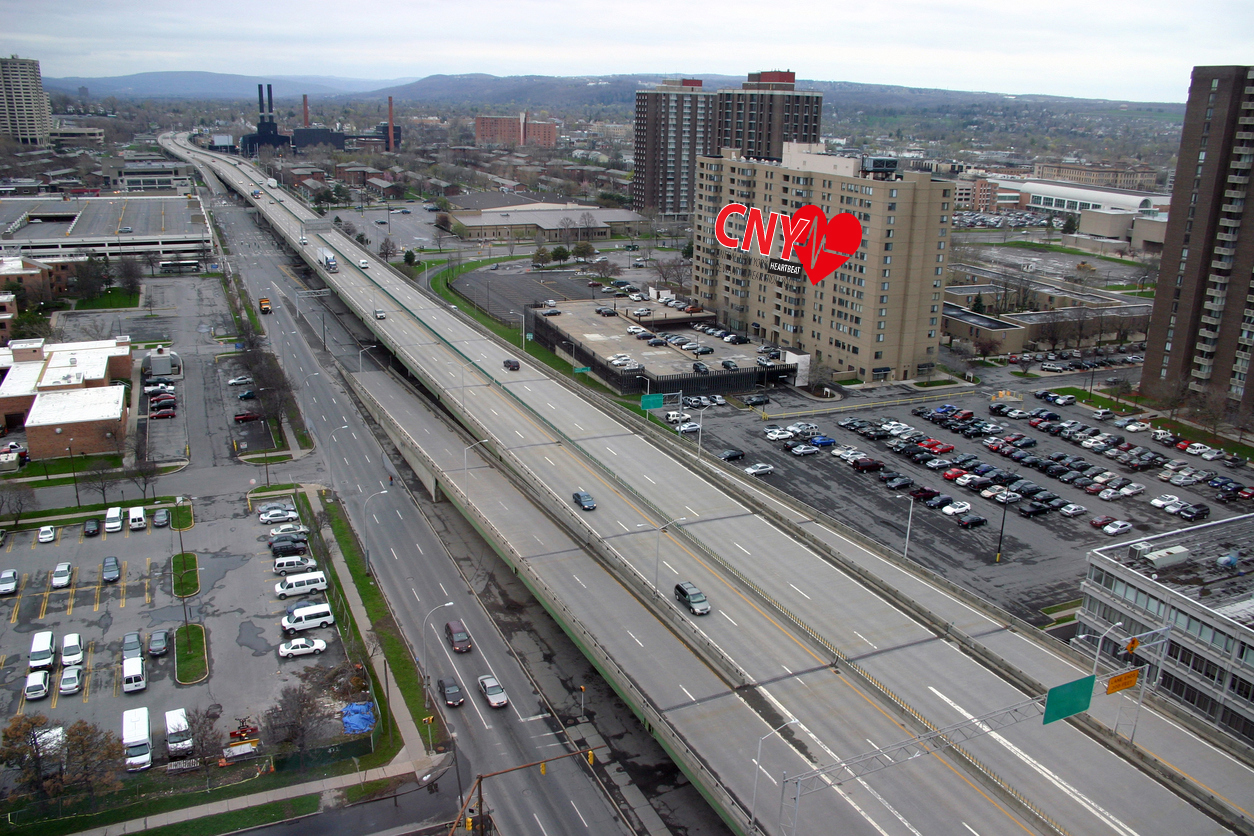 The talk on what exactly to do with Interstate 81 just heated up even further with the conclusion of a $2 million study on Monday, Dec. 4. It was found that four of the nine tunnel options were considered practical, but would cost more and take considerably longer to build than the community grid and renovation options.

The tunnel options would cost any where between $3 billion and $4.5 billion and take nearly 10 years to complete, while the community grid and renovation options would cost $1.3 billion and $1.7 billion, respectively, with a much shorter projected construction time. No option has been ruled out yet by the Department of Transportation, but the tunnel options have been highly controversial. They are believed to be even more detrimental to the economic and social health in the community.

Should Interstate 81 simply be renovated and remain the way it currently is?

Here are the results from last week’s poll, which asked:  Do you believe Pope Francis deserves criticism for his silence on this matter?