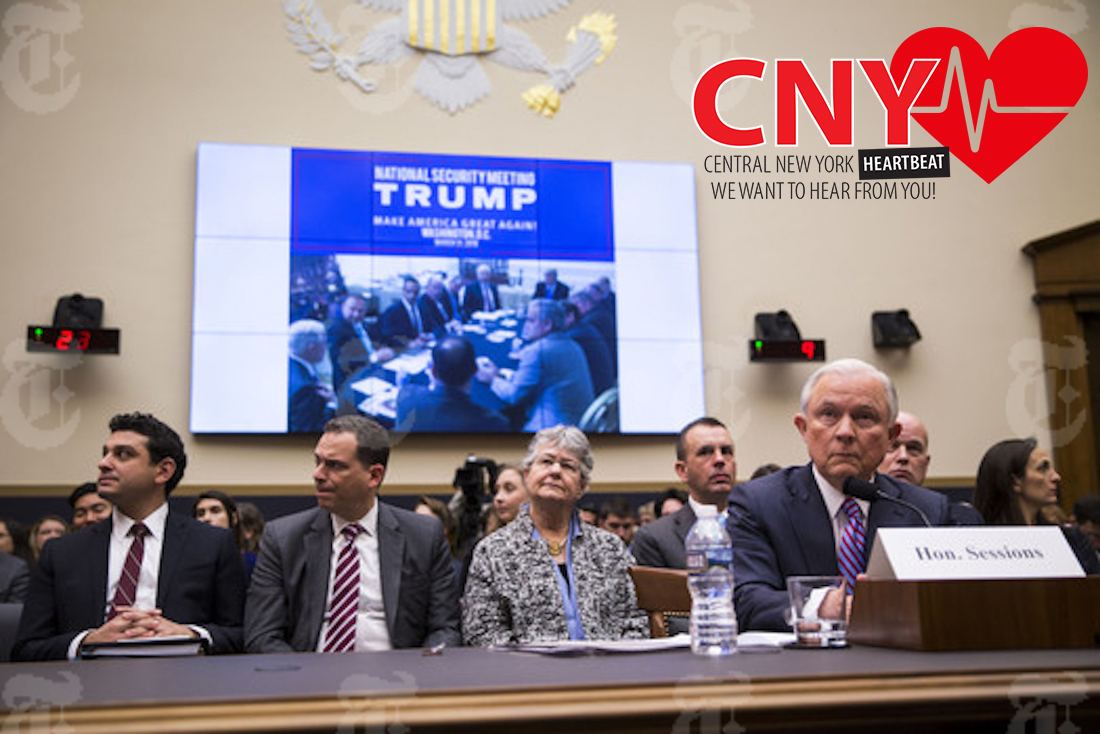 On Tuesday, Attorney General Jeff Sessions sat in front of House Judiciary Committee testifying about his connection with Russians during the 2016 election. Sessions said that he didn’t lie under oath in response to accusations of perjury.

During his confirmation hearing on Jan. 10, Sessions said, “I have been called a surrogate at a time or two in that campaign and I didn’t have — did not have communications with the Russians, and I’m unable to comment on it.” Multiple reports have stated that Sessions met with Russian Ambassador Sergey Kislyak and he has since confirmed it multiple times. Tuesday Sessions said, “he asked for a meeting and I provided him with that.”

Do you believe Attorney General Jeff Sessions should be charged with perjury for lying under oath?

Here are the results from last week’s poll, which asked: Do you believe stricter gun laws could have prevented this tragedy?