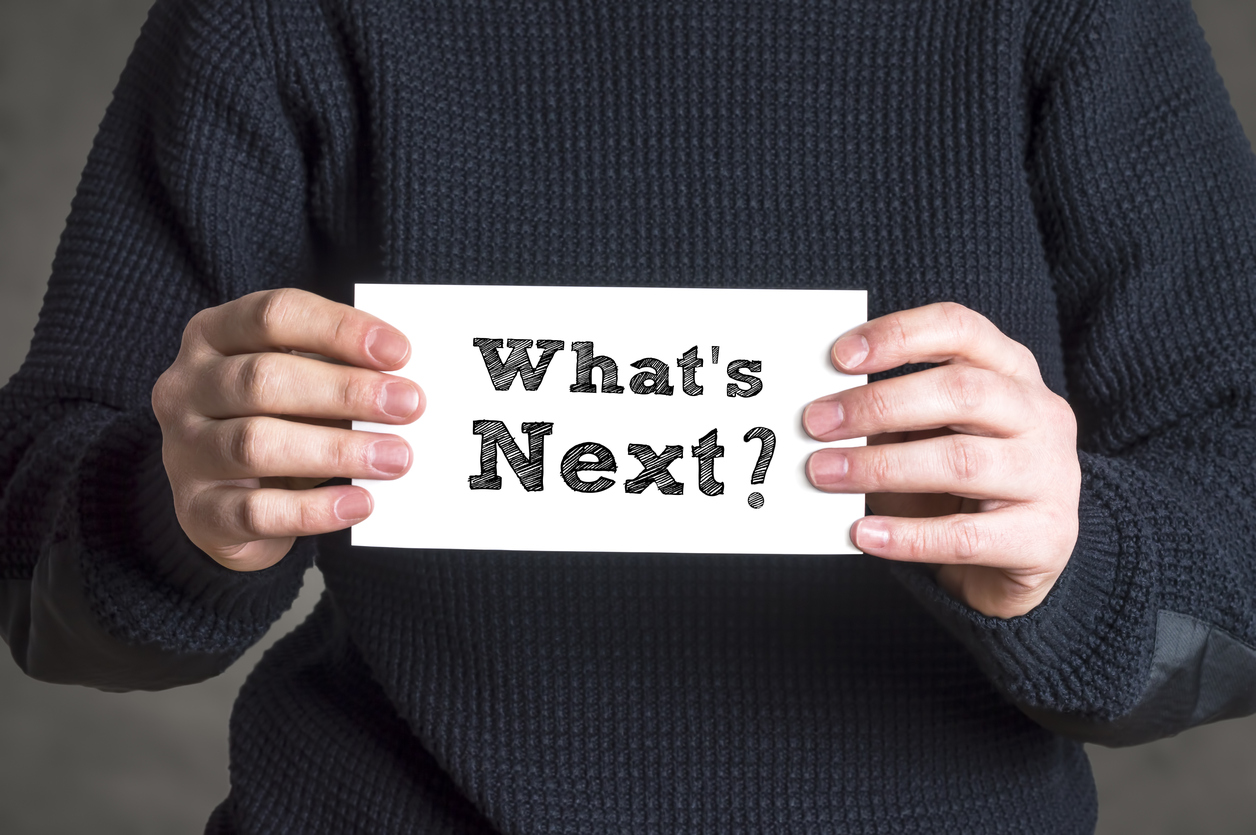 Last Tuesday’s elections were seen nationwide as a resounding victory for Democrats.

That was not the case in Syracuse.

And while independent candidate Ben Walsh’s historic victory didn’t quite mirror the trend of other election results on Nov. 7, it did mirror a different kind of trend.

Significant rejection of the modern two-party system has been a growing phenomemom for quite some time, and really came to fruition in 2016 when Donald Trump turned political ideology upside down by winning the Republican presidential nomination without really being a Republican, and then won the White House thanks to support from millions of traditional Democratic voters.

Last week, we saw that same rejection on a local level. While he is nothing like Trump, Walsh — the grandson of a Republican Syracuse mayor and son of a Republican who represented central New York in Congress for two decades — was surrounded by Democrats at his election night headquarters. And when he is sworn in on Jan. 1, Walsh will be the first Syracuse mayor in more than 100 years not aligned with either major party.

But like Trump one year ago, Walsh leaves local Democrats and Republicans scrambling, wondering if either of their messages can reach an electorate that is evidently hungry for radical change.

Just four years after Democratic Mayor Stephanie Miner won re-election with 62 percent of the vote against two minor party candidates, the party-less Walsh defeated Democratic candidate Juanita Perez Williams by 16 points. It’s not easy for someone with a Republican name to beat a Democratic candidate in a city where Democrats account for 55 percent of the city’s voters — a city where Democrats have held the mayorship for 39 of the last 47 years.

Even resounding endorsements from Democratic champions like Gov. Andrew Cuomo, Vice President Joe Biden and other large upstate city mayors weren’t enough to get Perez Williams over the finish line.

In contrast, Walsh couldn’t get the Republican Party leaders behind him. The party denied his request for their endorsement this spring — even refusing to put him on the ballot when the party voted on which candidate they would back.

In the end, Walsh won enough traditional Republican voters that the actual Republican nominee finished dead last — even behind Green Party candidate Howie Hawkins — the first time something like that has happened in a Syracuse mayoral race in 60 years.

And it’s not just the Republican Party that picked the wrong candidate. Let’s not forget that the city’s Democratic leadership formerly endorsed at-large Common Councilor Joe Nicoletti in May, who then went on to lose to Perez Williams in the primary by 18 points. And even then, Walsh’s victory was due thanks in part to a coalition of Democrats and African Americans who defected from Perez Williams’ campaign.

It would do some good for both Democrats and Republicans, who were clearly out of touch with what the city’s voters wanted this year, to do some soul searching in the months and years ahead. After both saw so many of their voters who are usually under their party umbrella flock to the candidate without one, they might want to rethink what they stand for, what their platform is, and make sure they are aware just what voters care about and what they want to see in their mayor.

One thing that’s not entirely clear is whether or not Walsh’s election stood for a repudiation of Mayor Miner’s administration. Even though the people clearly voted for serious change last week, she still received high marks as recently as this summer. An August Siena College poll found that Syracuse residents rated Miner’s favorability at 58 percent, and half of residents said the city is generally headed in the right direction.

But Miner also ended up being a very partisan figure. She was a fighter, yes, but not all fights are worth taking part in. Her often combative style resulted in fractured relationships with several key political figures, from members of her own party like Gov. Cuomo, to her Republican counterparts like Rep. John Katko.

And perhaps it’s that kind of us-against-them leadership that made voters tire of regular political infighting and choose someone like Walsh to lead them next.

Three years ago on election night, after it became known that Katko would unseat Democrat Dan Maffei in Congress, I asked Miner what she thought about central New York’s constant party fluctuation in who they send to Washington.

“I think what we’re seeing in this district is a bellwether for what’s going on around the country,” she answered. “You’re seeing the country kind of go back and forth as both parties struggle to find a message and a record of accomplishment.”