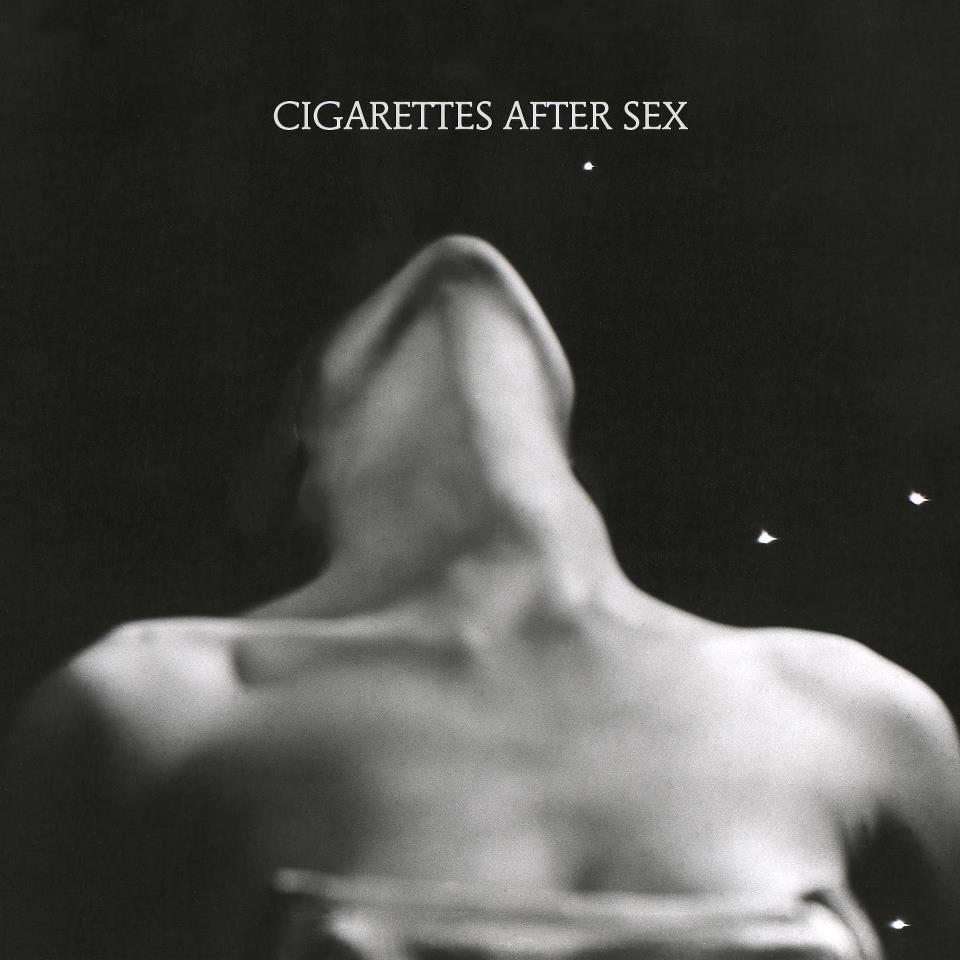 Listen to Cigarettes After Sex.

Based out of Brooklyn, New York, ambient-pop collective Cigarettes After Sex is comprised of Greg Gonzalez (guitar, vocals), Phillip Tubbs (synth), Randy Miller (bass), and Jake Tomsky (drums). Originating in El Paso, Texas in 2008, the group has included a number of different members/collaborators since its inception. Their Facebook page describes the group’s genre as “slow motion,” and nothing could be closer to the truth. Described by Rolling Stone as “Melancholic, androgynous pop noir set in smoke-filled darkness,” Cigarettes After Sex is perfect listening for a rainy day, a recent breakup or smoking a cigarette after sex.

Listen to their version of “Keep on Loving You,” affectionately renamed “Affection” on the group’s Bandcamp page:

For more Cigarettes After Sex: