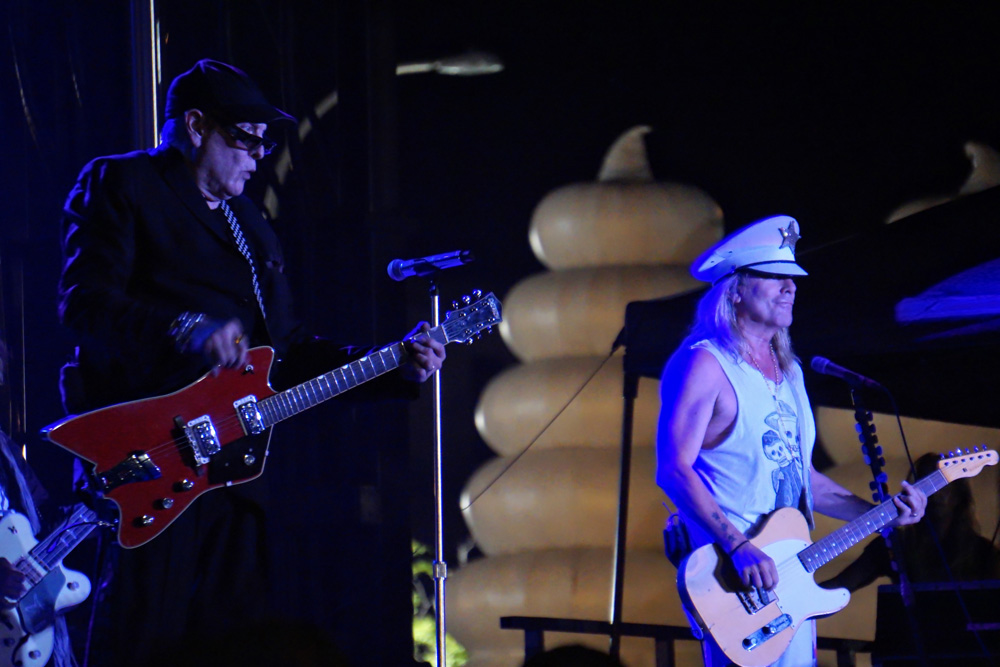 Legendary rock band Cheap Trick performed in front of a crowd of over 25,000 at the Taste of Syracuse on Saturday, June 4, 2016.

The recently-inducted Rock and Roll Hall of Famers played classics from years past, including “She’s Tight,” “Dream Police” and “I Want You To Want Me,” as well as songs off of the band’s latest album, Bang, Zoom, Crazy… Hello, which was released in April.

The Express Mart Main Stage housed a sound that rocked the surrounding area at a volume that many thought was too loud, while others welcomed the level of noise.

What did you think of the show?

Watch video of the concert:

View photos of the concert: 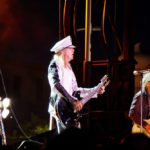 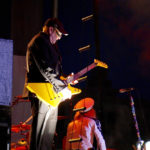 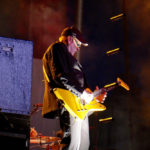 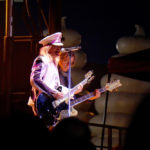 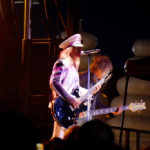 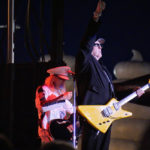 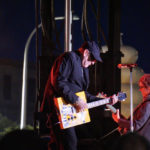 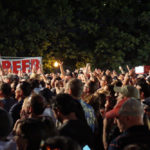 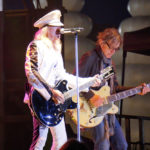 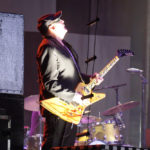 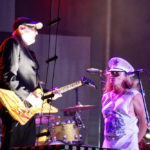 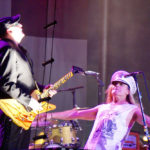 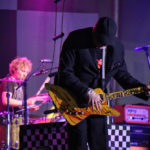 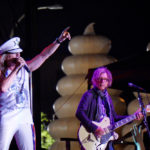 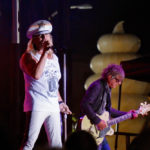 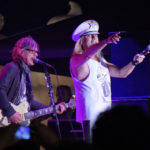 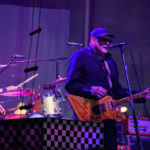 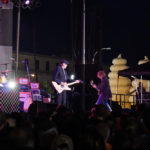 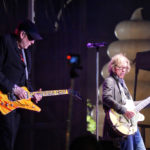 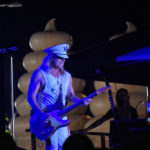 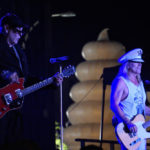 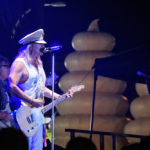 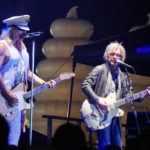 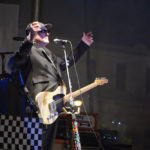 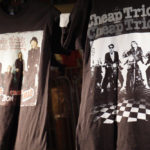 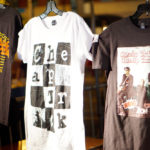 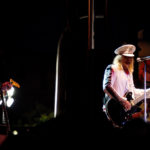 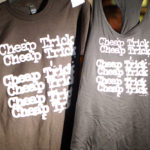