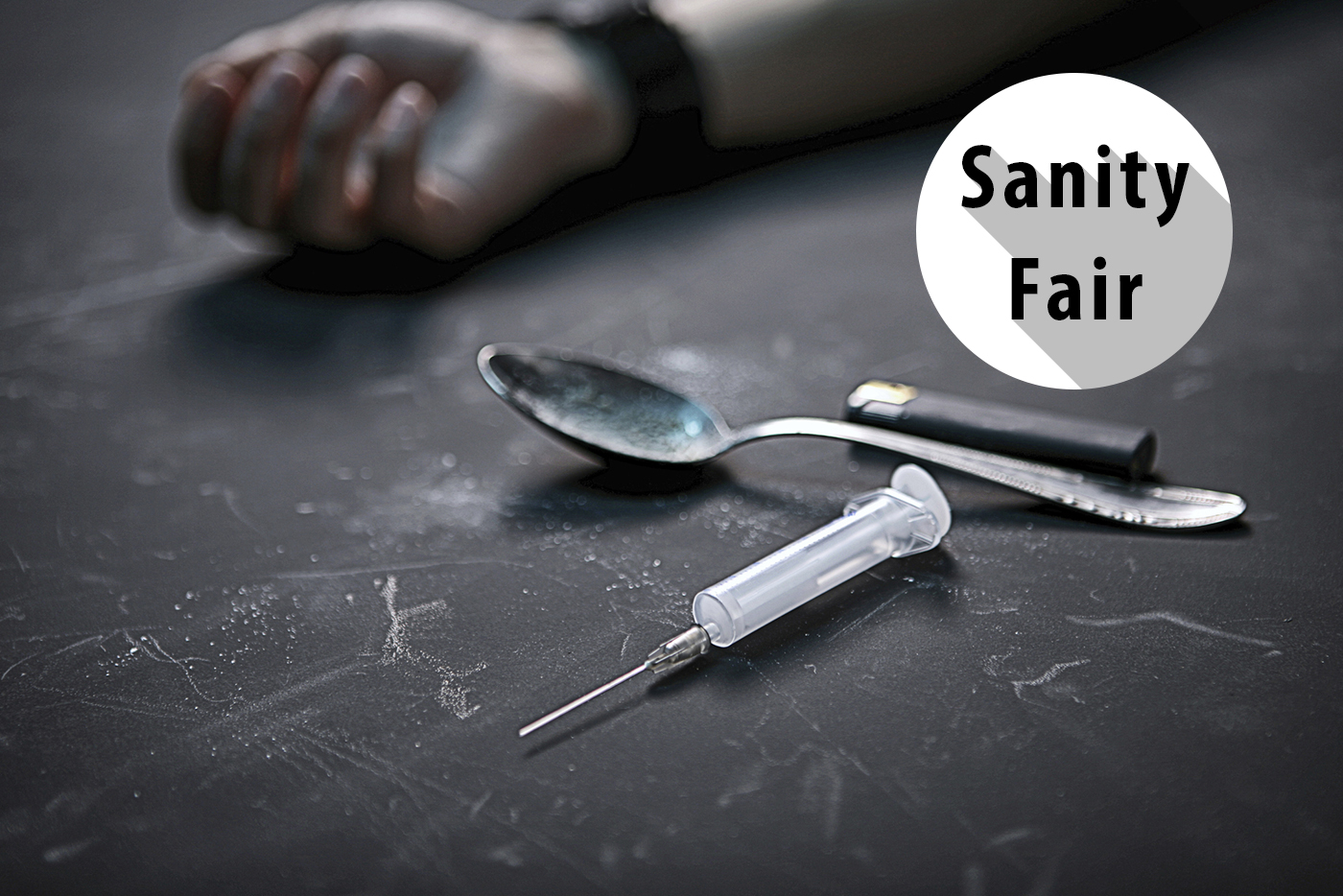 Most days I see the heroin epidemic from a distance. I scan the obituaries of young people. Rarely do families in mourning want to mention that someone they loved died of addiction, a needle in a vein as she drew a last breath.

But there are clues in the obits: the age, the designated charity, something in the tone of the tribute, maybe a mention of struggles, or demons, or a dream unfulfilled.

For most of us, the epidemic lives in the shadows. But it is getting closer and closer. An abundant supply — heroin is cheap and plentiful — has collided with a perverse physician-generated climb in demand (OxyContin gets prescribed in doses that leaves patients hooked) to produce a new wave of addiction. Today more people are seeking treatment for heroin and opiates than for alcoholism.

The medical profession, first responders and educators, not to mention the media, are all trying to figure out what to do. (As usual, the epidemic attracts attention when it starts to affect white suburbanites. Note: Black Lives Do Not Matter.) The responses are worthy: expand treatment, make Narcan more available, re-evaluate the use of prescription pain medicines. These are all sensible measures, which are usually accompanied by the foolish showmanship of an obligatory high-profile crackdown on drug dealers.

Syracuse Truce (the local collaboration between law enforcement, community service agencies and neighborhood citizens) held a Feb. 4 press conference to announce the arrest of 27 people involved in gang activity. The police dragged in these gang members, booked them on charges that ranged from possession of a few joints to felony murder. Most of them were picked up for parole violations, possession of weed or other drugs; one was hauled in for violating a park curfew, another man for littering. It was a show of force, or at least a show.

By the time this paper hits the streets, most of those men will have done the same. As of Monday, Feb. 15, 18 of the 27 were no longer incarcerated in the downtown jail we call the Justice Center. I dare say that not one drug transaction was cancelled due to these raids; not one overdose was prevented.

Where have we seen this before? On Sept. 14, 2015, the police, the feds and Rep. John Katko held a press conference announcing 248 arrests as part of a crackdown on gangs. Exactly 50 percent of those busted — 124 — were members of Bricktown, 110 Gang or other criminal gangs. That was a curious ratio, prompting curious minds to ask where the numbers came from. The Syracuse Police Department said it couldn’t produce the names of those arrested, and Katko’s office said they got the numbers from the cops. The gang prosecutor turned congressman relied on the police for his data, but if the police don’t give the names of the crooks, a reasonable individual might wonder: How did they count them?

During the Syracuse Truce show they actually provided the names of the arrestees, but as a drive by the corners will demonstrate, it didn’t matter much.

All the press conferences in the world won’t stop drug-related violence, and in the end gang violence is about drugs. Gangs in Syracuse, like the cartels in Mexico, have an economic basis that sustains them: illegal drugs. While it is the spread of the drug crisis beyond the city’s borders that now mobilizes public concern, it is the people who live near the street markets who are at greatest risk from gang violence.

The trade in illegal drugs gives all the power in certain neighborhoods to the very worst people. To aspire to leadership in the gang world, you have to start out smart and hard-working. Then you have to demonstrate a willingness to kill, to steal, to extort, to threaten family members. You have to enforce penalties for violations of perceived territory. Ministers may preach and teachers may teach and the best cop in the world may walk the beat, but the power resides with those willing to kill.

People say that if you legalize drugs, you will make things worse. Hard to imagine that.

The War on Drugs rewards terrorists. Legalize drugs. Tax them. Make producers liable for damages. Use the money to expand treatment.

What do you call a gang leader with no drug money in his pocket? A nobody.