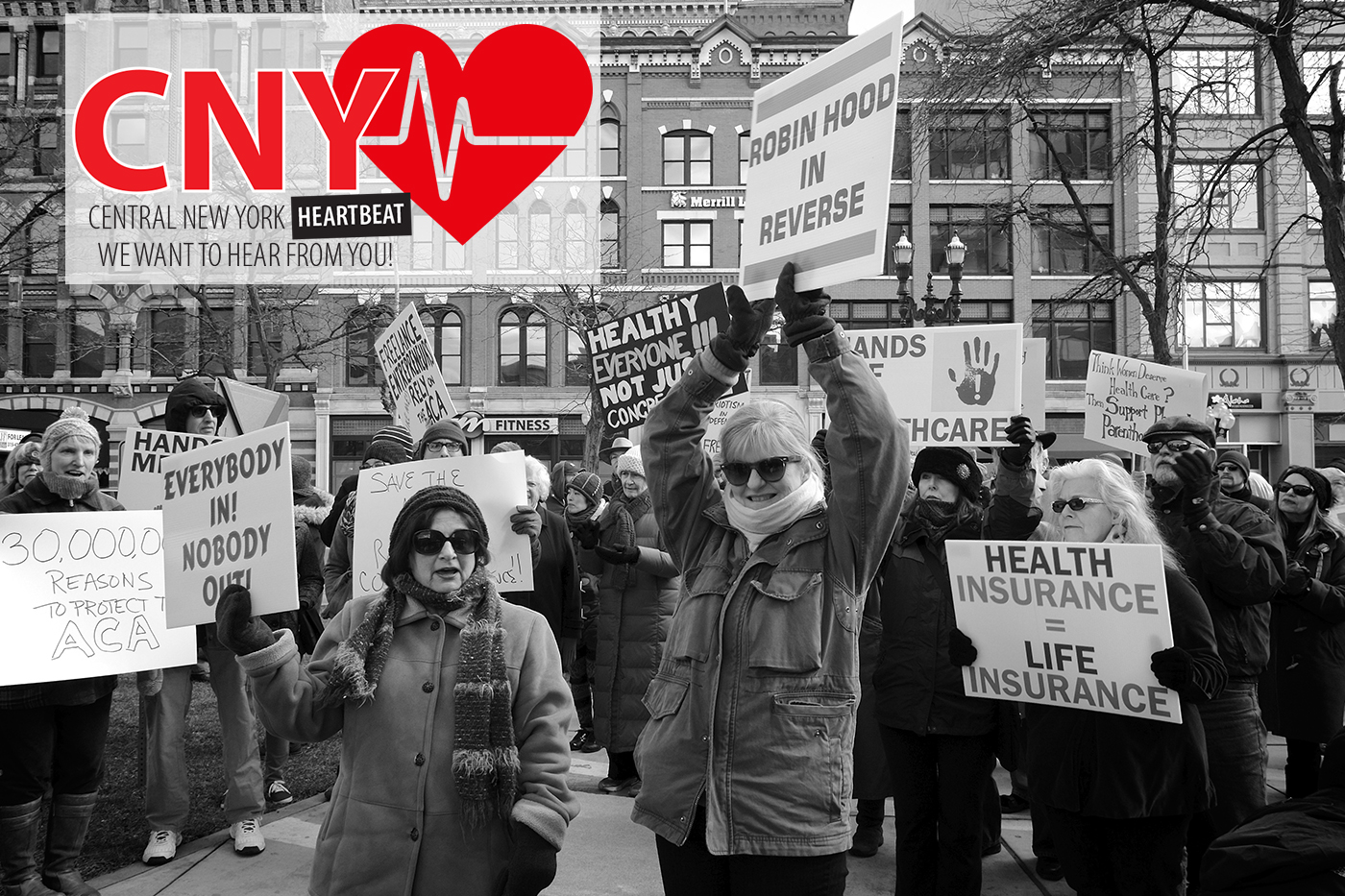 Should the Affordable Care Act be repealed and replaced? How do you think Congress and President Trump are handling this issue?

Health care in the United States is a hot-button issue right now. The mission to repeal the Affordable Care Act took a step forward for Republicans, as it was recently approved by the House of Representatives. The bill now moves on to the Senate, where it is far from a certainty to be passed. Take our survey below on if you agree or disagree with repealing the Affordable Care Act, as well as how you feel this issue is being handled by members of Congress and President Donald Trump.

This survey is now closed. Thank you for participating, and check back on Wednesday, May 17, for the results, and for another CNY Heartbeat poll.

Here are the results of last week’s poll, which asked if Central New York should consolidate its city and county governments into a single metropolitan-style government?: 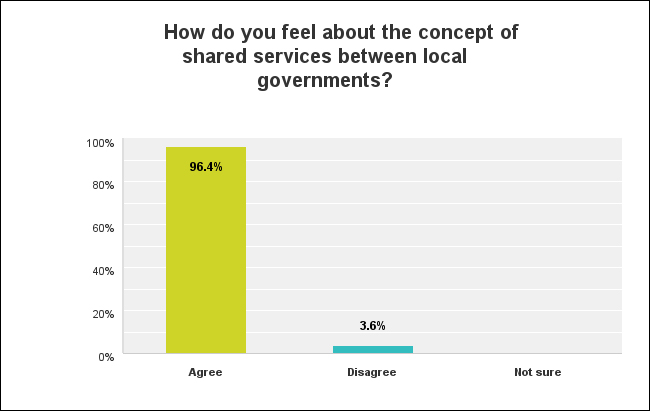 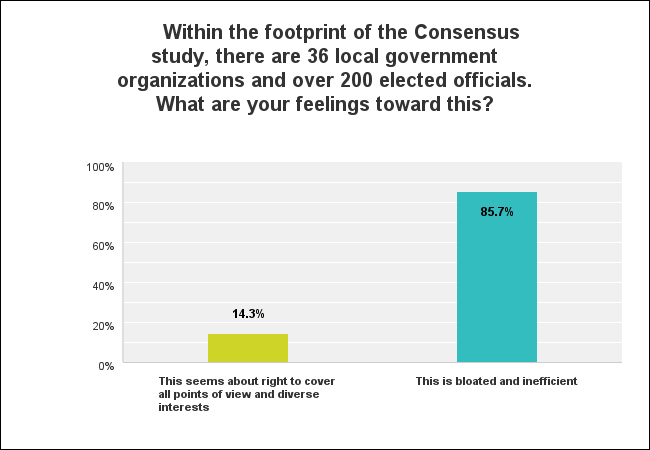 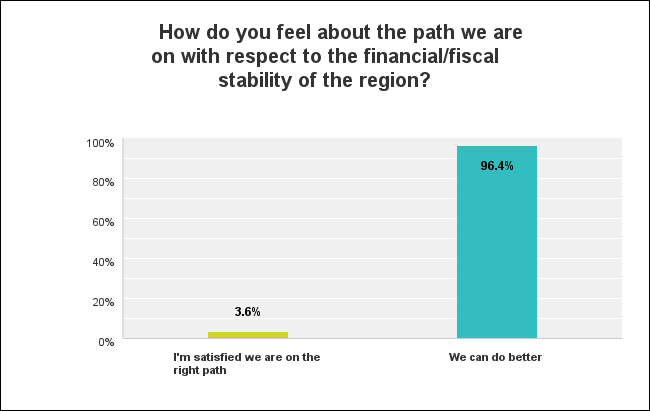 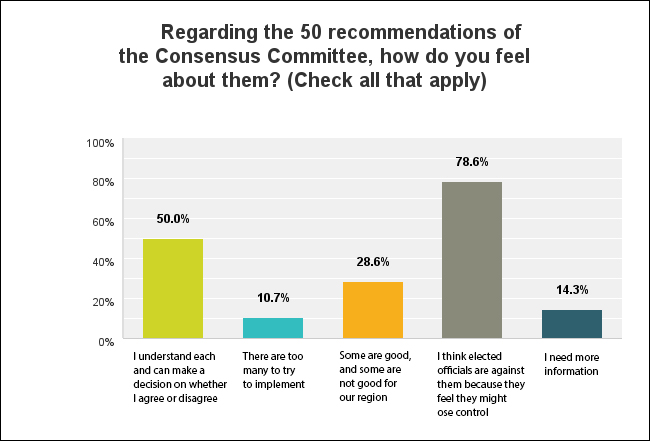 “Eventually I think it will happen, as it is really the only thing that will allow us to think and act as one community instead of ‘us and them.'”

“Government officials should not stand in the way of the voters expressing their opinion through a referendum. Their comments about this being ‘dead on arrival’ indicates that they are being protective of their positions and not thinking about the well being of the community. The duplication of services is not sustainable.”

“Consolidating the county and city would cause the towns to absorb the cost and debt of the city, this in itself is a bad idea. It would be wiser to remove the duplication of services only. Like some towns did with their police departments. Much more information needs to be put forth on both sides of the idea.”

“When you look at the size of the municipalities as they exist today in CNY, they are so small it makes no sense to keep them. Government in general is out of control, and they tax you from so many directions its hard to even know how much of your paycheck they take.”

Photo Gallery: Blessing Of The Bikes 2017
The Honor Roll
To Top