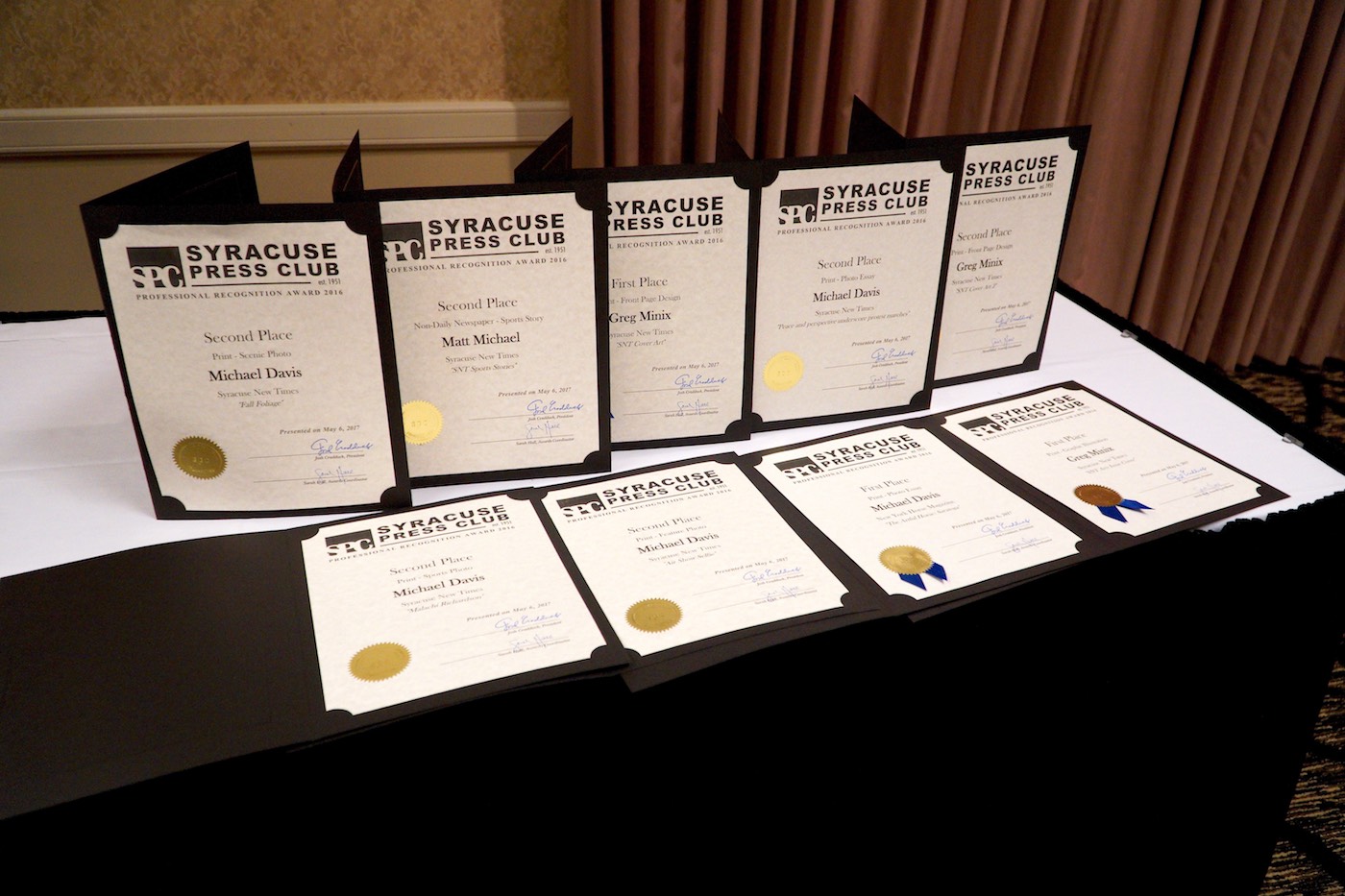 The New Times recently took home some hardware from a trio of local news organizations.

The Syracuse New Times, one of the oldest alternative newsweeklies in the United States, walked away with another batch of accolades during the 39th annual Syracuse Press Club Awards ceremony, held May 6 at Drumlins Country Club.

The paper also earned honors from the New York Press Association’s “Better Newspaper Contest,” which announced the winners at the organization’s “Celebrating Excellence” conference in Saratoga Springs in April. And more awards were handed out to the Syracuse New Times during the Free Community Papers of New York’s annual competition.

Special congratulations to our writers and contributors, who continue to place us at the top of the heap. 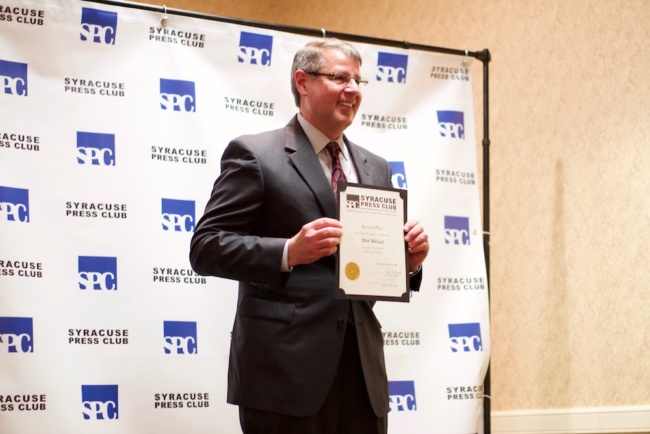 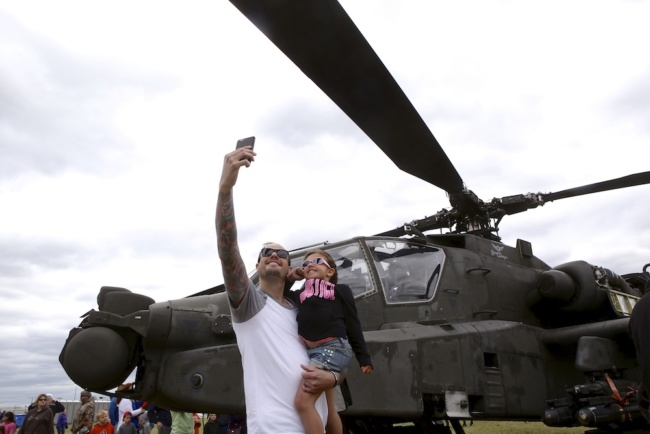 “America Rolls Out the Barrels”