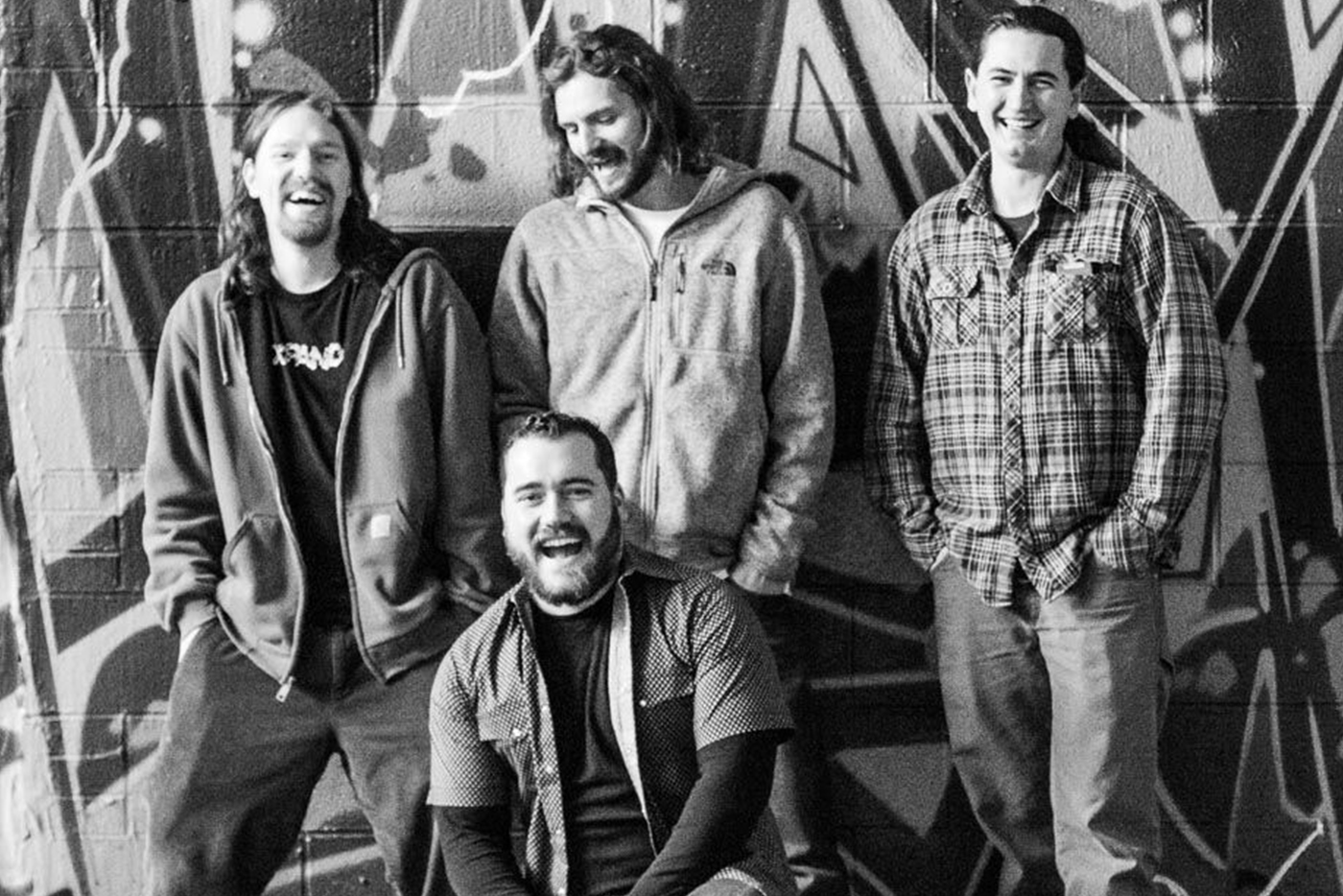 Boogie Low released their self-titled debut album March 18. Denis, Loudon and West sat down with the Syracuse New Times to talk about the group’s origins and what to expect in the future.

Where have you played before?

One of the main places we have played is the Westcott Theater opening for Ryan Montbleau, Melvin Seals, Giant Panda Guerilla Dub Squad, Max Creek and Rusted Root.

Where did the name Boogie Low come from?

Tommy: The original name was the Boogie Low Trio, which we decided off of a game of cricket. We soon changed it when we became a bigger band.

Who are your major influences?

Matt: Jerry Garcia and Jimi Hendrix, and bluegrass and folk music because I enjoyed listening to that music throughout my life.

Tommy: Jacob Pastorius, Robby Shakespeare, Ryan Newman and Josh Werner because they have their own originality behind the bass guitar.

Loudon: The Grateful Dead, Pure Prairie League, the Charlie Daniels Band, and the Marshall Tucker Band because my dad influenced me to listen to that music throughout my whole life while I was growing up.

Matt: It usually goes back and forth between who has the lyrics first and who has the music first. We all have written one of the songs that we sing.

Tommy: I write exactly what I feel at that moment, a lot of philosophy in my lyrics answering the bigger questions of life. One of my songs is “McKenna,” which is about the famous anthropologist Terence McKenna.

Loudon: I have an uplifting vibe to my lyrics. My song “Walk On” is about everybody being nice to each other and enjoying music together as one.

Matt: I like to tell stories that have characters explaining a beginning, middle and end. My song “Land Ho” is about going through a struggle finding metaphors that show how the person finds their self by the end.

What was the first song that you played together?

Matt: The first original song that we played together was “Tommy’s Song.”

How long was the process for the first album?

Tommy: We started recorded our first album with Jeremy Johnston at Subcat Studios in January, then it was released in March.

What is the band’s ultimate direction?

Tommy: We are in the process of making another album soon. And we want to do a national touring act. We want to be known more for our live music rather then a studio band.

How has the band progressed since you first started?

Loudon: We are all better musicians now. We evolved in the way that we think about the listeners more then ever before. If certain songs are not getting attention from the people, then we make sure to change them up.

Who would you like to acknowledge that helped evolve your band?

Matt: We thank Ron Spoto, owner of b2b printing in Syracuse, who created our Boogie Low logo and has been there as a saving grace for us throughout this process. We would also like to thank our parents for showing us all types of music we listen to and being there every step of the way.

Do you have any advice for budding musicians?

Loudon: Work hard, stick together and make sure you always play music that makes you happy. Do not forget where your roots come from.