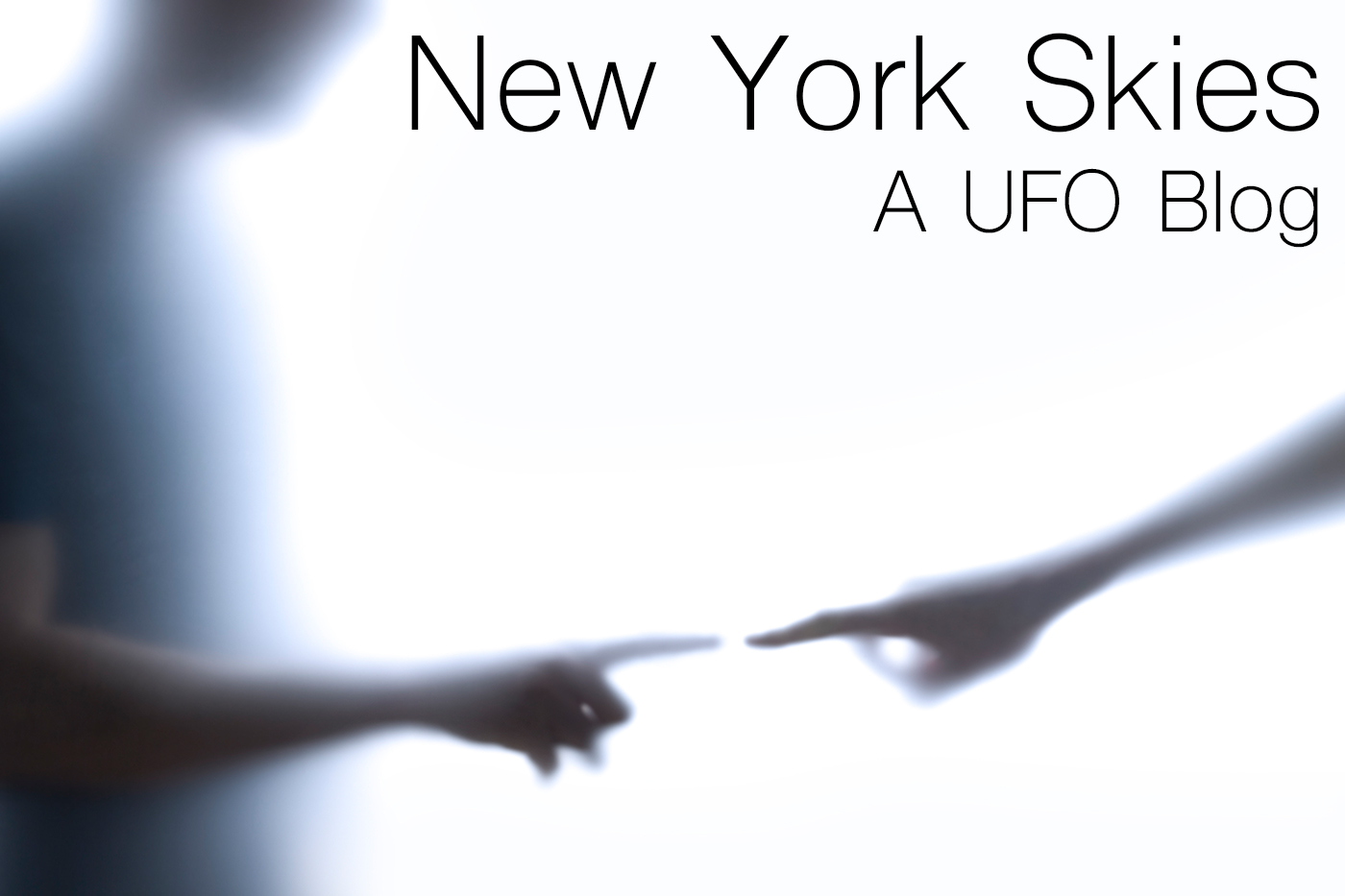 The place was an isolated ranch in the wilderness of northwestern Illinois; a pre-teen had a close encounter.

On Feb. 24, 2005, George, a 91-year-old year man, watched an ABC program on UFOs hosted by Peter Jennings. After watching the program, he telephoned his adult daughter and inquired how to report a UFO sighting from when he was a youth. All names represented here were changed to respect the family’s privacy.

This UFO event occurred on an isolated ranch in the wilds of Henry County, Ill. The ranch was located some six miles north of the town of Atkinson, Ill. The population of Atkinson was approximately 700 persons and the Henry County population was only about 45,000 in those days according to the Census.

The elder George tells us in his own words of the encounter.

“The event that I describe herein happened in 1925, between Christmas and New Year’s,” George said. “Three people were present; Uncle James, Uncle Abel, and me. Uncle Abel was in the cow section of the barn, and Uncle James was in the horse barn.”

George explained that the three of them were later than usual with doing the late day farm chores. At the time of the encounter incident, James was in his twenties, Abel in his teens and George 11.

“Uncle James suggested that I take a bucket that was nearby and to go to the corn crib for corn for the horses,” George said. “I exited the barn and started for the corn crib. It was at a lower elevation than the barn, so as I started to descend to that level, I stopped to admire the scenery because it was such a ‘picture-postcard’ winter scene.

“It was about 15 degrees, fresh snowfall, clear sky. The wind was calm, so I stopped to look around. The stars were beginning to come out. In viewing the stars, looking to my left, I noticed two stars brighter than the others. This caught my attention, so I studied them a little.

“It occurred that one of them was moving away from the other. As I watched all this going on, all of a sudden an object is above me and the whole area becomes as light as day. I looked up and looked all around. I could see the neighbor’s buildings as clear as day.

“The object above me, the source of the light, this was not like a searchlight, more like daylight, so I could look up at this object, just a short distance above me. However, all I could see was a dark  space about 10 feet in diameter, enveloped in sort of an aura atmosphere.

“It remained there for a short time. The light dimmed, then it glided over the field at about the same level that it was above me, about 25 feet in the air. It went directly toward the buildings on ranch NO. 2. It had to ascend in order to clear the cow barn, and sailed off to the northwest, and it faded from view.

“As I returned with the corn, Uncle James and Uncle Abel were emerging from the barn. One of them said, ‘What was that?’ Then the other said, ‘We will read about it in the newspaper when we return home.’ When we got home, Grandpa Peters, who always read the newspaper thoroughly, said he saw nothing in the paper of such an occurrence, so that was the end of the event.”

George said that the ranch houses have long since been demolished. He also said that the last time he spoke to his Uncle Abel, he remembered nothing of the incident. “He was milking the cows, and did not have much exposure,” George explained.

He went on to explain that when he asked his Uncle James about the incident the response was, “Something happened!”

George’s recollection of the event was simply, “I was not frightened.”

He described the bright object as looking like it was made out of something similar to modern day tinted glass. He says that the ranch was long ago sold off into smaller parcels.

From 2001 through 2015 the Great State of Illinois logged 4,191 UFO Sighting reports; Henry County logged 12 reports with 25 percent of those sighting attributed to the town of Atkinson.