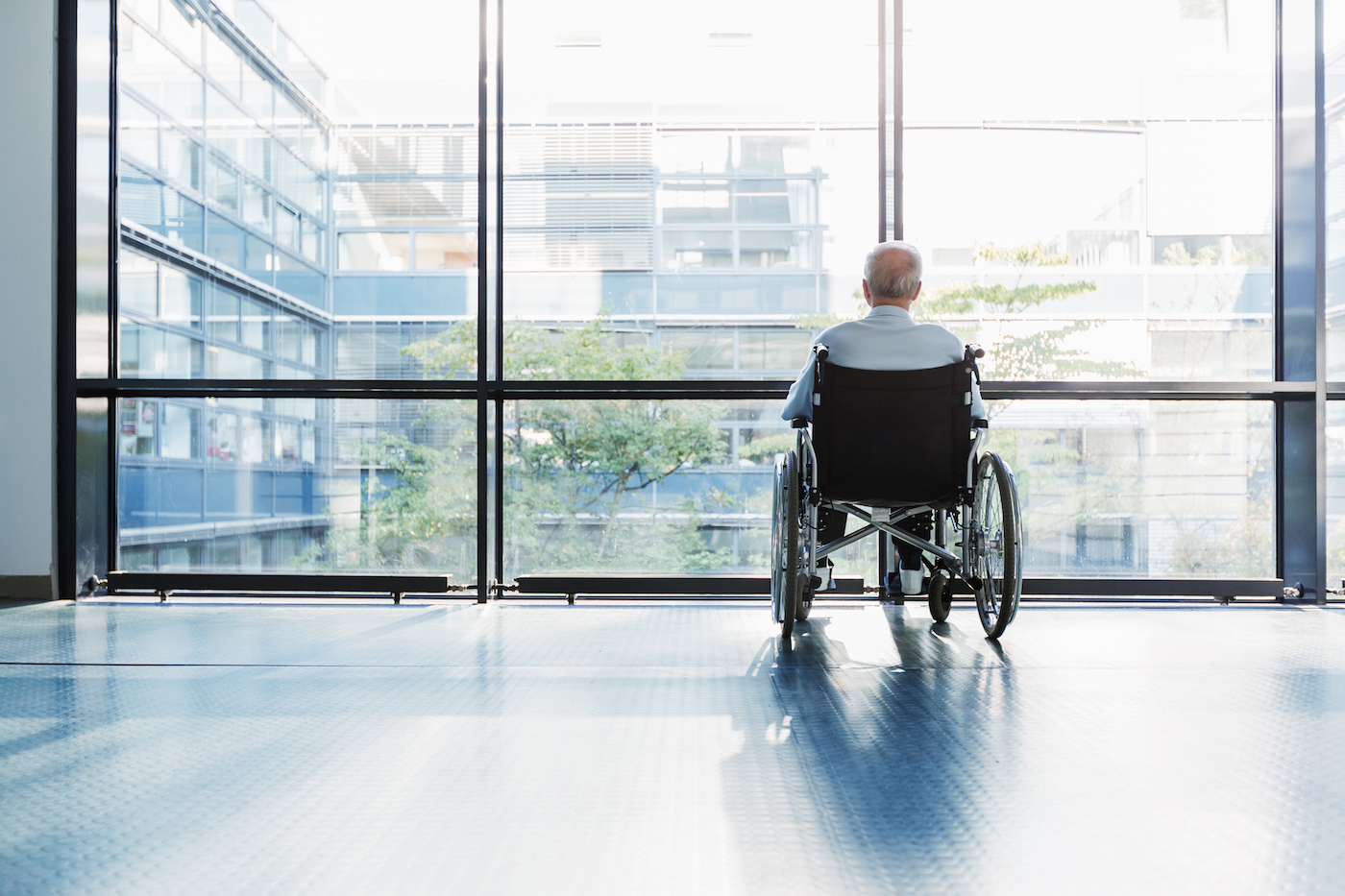 It was in the summer of 2014 during my internship in Albany when I first heard about Paula Liblick, the developmentally disabled 60-year-old woman who had been raped at a state-run group home in the Hudson Valley in 2009.

Liblick died in 2011 from a parasite that she had contracted during the sexual assault. Her rapist was never found.

Liblick’s brother and several members of the New York Legislature have spent the last few years trying to advance legislation that would require placement of video surveillance cameras at entrances and exits at all state-run group homes.

I recently checked to see if Liblick’s bill, called “Paula’s Law,” had become law. I was surprised to find that it hasn’t even reached the floor at the Capitol. It remains stuck in committee.

Unfortunately, what happened to Liblick isn’t uncommon. In 2015, a DeWitt group home nurse pleaded guilty to falling asleep on the job, which led the patient in her care to get an insufficient amount of oxygen, and the patient died.

In 2016, two employees at the Pontiac Nursing Home in Oswego were charged with touching a disabled patient in a taunting and abusive manner and taking cellphone pictures of the act. Two employees at St. Luke’s Health Services, also in Oswego, were charged with verbally and physically abusing and taunting a disabled patient, while recording it on video.

In February, a man who worked at a group home in Rome pleaded guilty to recording a disabled boy performing a sexual act for several minutes on two occasions.

Earlier this month, the Associated Press revealed that a disabled man at a group home in Rome was found to have maggots crawling around his breathing tube — not once but twice. This case prompted two state assemblymen in the Mohawk Valley — a Democrat and a Republican — to demand a federal investigation into New York’s care for the disabled.

The reason for one is plain. New York has proved time and again that it is simply incapable of properly probing the cases of neglect and abuse of its most vulnerable citizens in its own regulated facilities.

The state agency responsible for handling these types of cases is the Justice Center for the Protection of People with Special Needs, created by Gov. Andrew Cuomo in 2012. But the Justice Center has spent almost its entire tenure withholding crucial information that verifies whether it is actually fulfilling the purpose for which it was created.

Press investigations of the organization have indicated that it hasn’t. For instance, an Associated Press review of the Justice Center last year found that of the 1,400 cases of developmentally disabled people who died in state care between June 2013 and May 2015, the agency had investigated just six. Six.

Even when audited by state Comptroller Tom DiNapoli, the Justice Center only released a drop of the information that was asked for. Auditors demanded access to nearly three years of abuse and neglect reports, but received only 6,250 cases — 8 percent of the 82,000 cases filed in that time period. And in the cases that were handed over, auditors found several instances of sloppy record keeping, including three workers with past incidents of abuse or neglect who were not added to a registry of people that prohibits them from providing direct care to patients.

Last fall it was reported that the Justice Center had no record of forwarding abuse and neglect cases to the state Medicaid inspector general, which is required by law.

In the three years since I first heard about Paula Liblick, there’s been story after story that shows the Justice Center’s incredible lack of transparency and professionalism. New York has failed its 120,000 disabled citizens. That’s why a federal investigation must go forward.

The worst part about all of this is that a federal investigation would only be examining the Justice Center’s recordkeeping of abuse and neglect cases. As important as that is, the mere critical issue identifying and solving the cases of abuse and neglect.

People endure enough mental stress and financial burdens when their disabled family members must be cared for in state-run group homes. They shouldn’t have to also worry that their loved ones may be raped, assaulted, teased or forgotten about in the same place.

Let’s not forget that many disabled people in group homes can’t communicate clearly. The only thing worse than a disabled individual who feels helpless while being abused or neglected is feeling helpless because no one will listen to them.

That’s why it’s up to us to demand change. Because right now, many people in our state-run care aren’t being cared for and the Justice Center isn’t giving them justice.