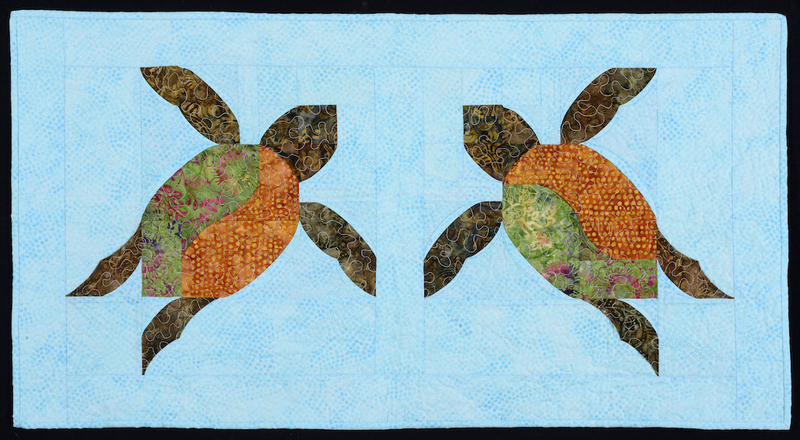 The annual On My Own Time exhibit, now in its 44th year, is an atypical show. Organized by CNY Arts in partnership with the Everson Museum of Art, the project provides exhibition slots for people working at a variety of local workplaces: the city of Syracuse and Onondaga County, United Radio, Lockheed Martin and Boxcar Press, among others. Each employer holds an on-site exhibit, followed by visits from an independent selection panel to each location and, ultimately, installation of a show at the Everson.

The current exhibition, featuring works by folks who aren’t full-time artists, displays media ranging from oils and acrylics to woodworks, from digital work to metalworks. And as might be expected with a 68-artist show, the pieces are all over the lot.

Photographs, for example, come in various styles, with Matthew Hutchinson’s gritty image depicting a staircase in a run-down house. Steven Eckler’s “The Search for Sea Glass,” meanwhile, offers a panoramic view of a beach scene as a lone figure looks out over massive rock formations and a desolate sky. A third image, “Colors of Music,” by Illya Shoykhet, pumps up red and orange colors in a room containing a turntable and record.

In addition, there are markedly different portraits. Jillian Hagadorn’s self-portrait is intense and contemplative. “Ego,” an oil by James Leach, portrays a male subject’s unclothed upper body and a head decorated with small, purple blocks. It’s up to viewers to interpret those objects and the painting.

Woodworks include Lee Wetmore’s “Bench” and “Firewood Chair (Ash)” by Kyle Buelow. “Stickley Inspired Morris Chair,” by Jason and Erin Newton, communicates a double-barreled homage: to Gustave Stickley, a key figure in the Arts and Crafts movement in the United States, and to William Morris, an Englishman and the movement’s father. He celebrated hand-crafted objects and mourned the effects of the 19th-century Industrial Age. However, he didn’t design the prototype for the chair that bears his name.

In addition, “Got To Give It Up,” a digital illustration by Jaleel Campbell, blends diamonds, triangles and circle shapes with an innovative portrayal of a couple. Her right arm extends into  cloth, and his tie stretches like a pole into his neck.

The exhibition highlights individual artworks, celebrates the notion of creativity, and continues a project begun four decades ago. And On My Own Time is built on connections: between CNY Arts and the Everson, with people willing to show their artworks and employers willing to take part in the program, between the arts community and a larger audience.