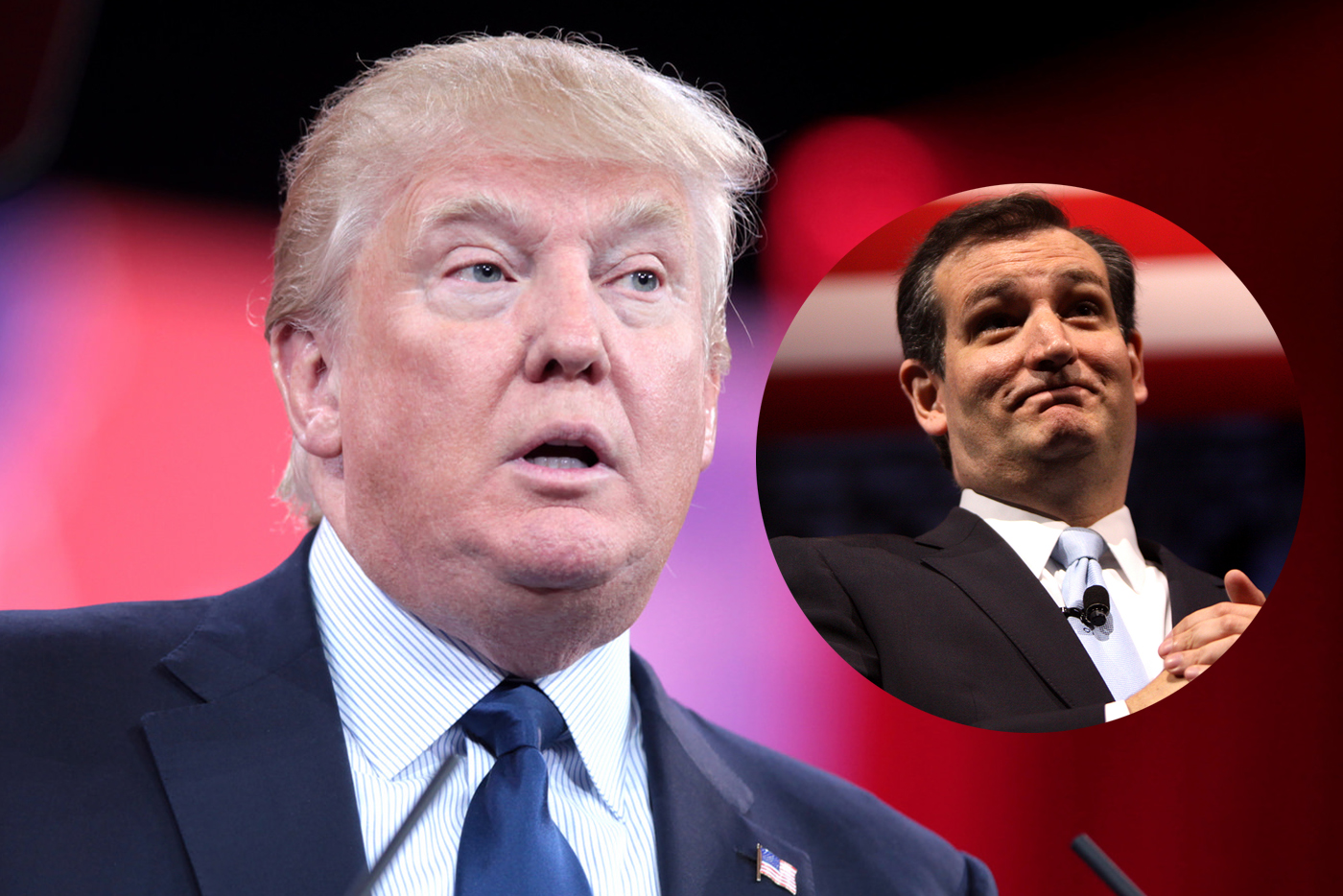 The makeup of the 2016 presidential race is beginning to steer in a new direction.

It was a night of excitement, intensity, surprises and expectations. Monday’s Iowa caucuses changed the direction of the 2016 presidential campaign, and yet we have to remind ourselves that this is just the first turn out of the gate.

Still, when Iowa speaks, it does so emphatically, and its effects are known throughout history. Here’s what we can see moving forward:

Trump is serious, but will others think he still is?

Monday night, Ted Cruz formally ended more than six months of proclaimed Trump dominance in the Republican race. While it was well established that Iowa would be a tossup for them, Trump had been leading narrowly in the polls. It was Cruz’s seductive appeal to the state’s Evangelists that most likely helped carry him to victory. Trump and Cruz have both been known for their packed rallies and overly-enthusiastic fan bases, and there’s no doubt those will continue for Cruz. The question remains: Does Trump have voters or does he have fans? And will those fans or voters continue to pack the rallies now that Cruz has made him — well, a loser?

At the same time, we have to remember that we saw Trump place second in the Iowa caucuses, something that seemed out of the realm of possibility when the billionaire announced his campaign last spring. What many shrugged off as a short phase has become one of the main focuses of the race. Iowa would be the true test of the life of that “phase.” Trump nearly won Iowa — which is the Republican establishment’s nightmare come to life. But they may have a new ally now.

Rubio may have been the winner of the night

While the real estate giant finished a few points short of Cruz, what surprised many was that he almost finished third. Marco Rubio pulled an expected third place position, but much closer to Trump than many thought.

Like Trump, Rubio started out the race deep in the field, but has gradually rose to become the establishment’s attachment, long ago passing Jeb Bush — the once-favored front runner who is now all but forgotten.

Rubio has slowly made more of a name for himself, and after his strong finish in Iowa and formidable organization of campaigning in the primaries and caucuses yet to come, it is safe to say he is currently the face of the GOP establishment, and they haven’t backed down yet. After the Cruz and Trump mania that we’ve all known too much about for the last few weeks, it is clear that the establishment is alive and well, and breathing through the lungs of the young senator from Florida.

Speaking of establishment, perhaps the biggest surprise of the night was Hillary Clinton and Bernie Sanders’ extremely tight race — now ruled as the closest in Iowa caucus history.

Determined not to repeat 2008 in which the leading Clinton actually placed third in the Iowa caucuses, she campaigned fiercely throughout the crucial state. And, it appears she was successful. She won — sort of.

In sports, they sometimes say that a tie is worse than losing. That may very well be in the case for Clinton. Though she is the official victor, it might as well be called a tie. By the numbers, Clinton only leads Sen. Bernie Sanders by two delegates at this time. Like Trump and Cruz, this was probably something not many saw coming six months ago.

Clinton was hailed as the front-runner and “likely Democratic nominee.” Just like in 2008, the tide may be turning for the Democrats. In her early victory speech, Clinton said she was “breathing a sigh of relief.” I don’t think I would be after results like that.

In primaries and caucuses, a loss can soften morality, but a virtual tie can bring hope — and ugliness. After a seemingly quiet Democratic race thus far, I think we’re going to see things shake up a bit more. Like Cruz, Sanders can’t be viewed as the underdog anymore. Like Obama eight years ago, Sanders came into the race as a long shot, and is now a force to be reckoned with. Despite her calm demeanor, it is clear Clinton knows this, as her campaign is moving on to Nevada and South Carolina, and won’t focus much on New Hampshire — where Sanders is strongly leading in most polls. And with the addition, now with Martin O’Malley out, it means the preliminaries are over. Clinton and Sanders will go forward head to head, gloves off, in what may be another long, bitter race to the Democratic nomination.

What does it mean?

If anything can be said about this election so far, it’s that voters are taking a brave new step. A victory for Cruz and serious foundations for Trump and Sanders clearly means that a good portion of Americans are tired of the career politicians. Voters have a chance to change that and are taking it. We had perhaps the furthest right candidate win for the Republicans and a Democratic socialist virtually tie the other. The middle ground is growing barer this time around as many flood toward the outsiders. Many are tired of names like Clinton and Bush — names that have been a part of presidential elections for 36 years now.

Voters like what they see: different candidates with different backgrounds. And that probably won’t be going away anytime soon. But again, it’s still early in the game.

Now on to New Hampshire.