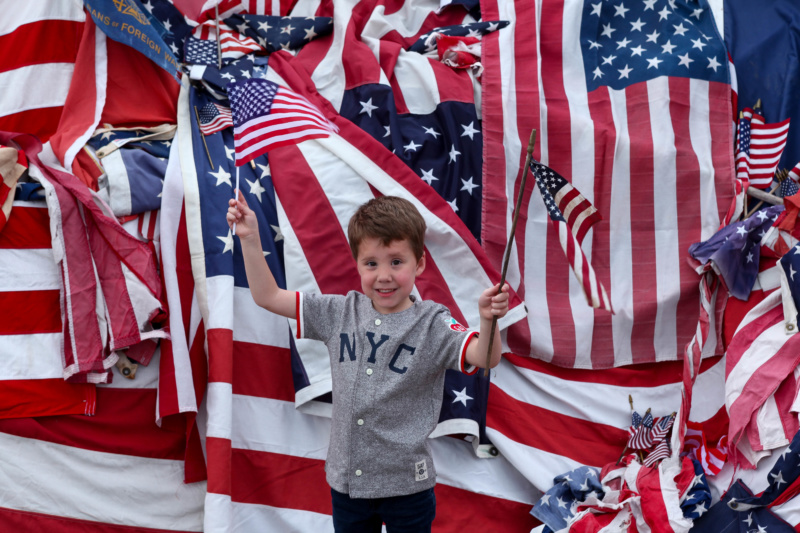 Memorial Day Weekend is coming up. The U.S. federal holiday is a time for remembrance of those who have died while serving in the country’s armed forces, and is usually marked by cookouts, parades and other forms of celebration.

In Central New York, one of the annual events is the Watchfire at the New York State fairgrounds. A large pyre is lit at dusk, like the ones that used to be lit after a large battle to help lost soldiers find their comrades.

“Using that time honored model symbolically, we use the warmth and light of our Watchfire to guide everyone to join us in reflection of those comrades who have gone before us and made our nation strong through their service and sacrifice,” event organizers said of the event.

We’re asking you: Are you going to the Watchfire this year? What are your plans for the holiday? Vote now and share.

Here are the results of last week’s poll, which asked if you agreed with President Trump’s decision to move our Israeli embassy from Tel Aviv to Jerusalem: